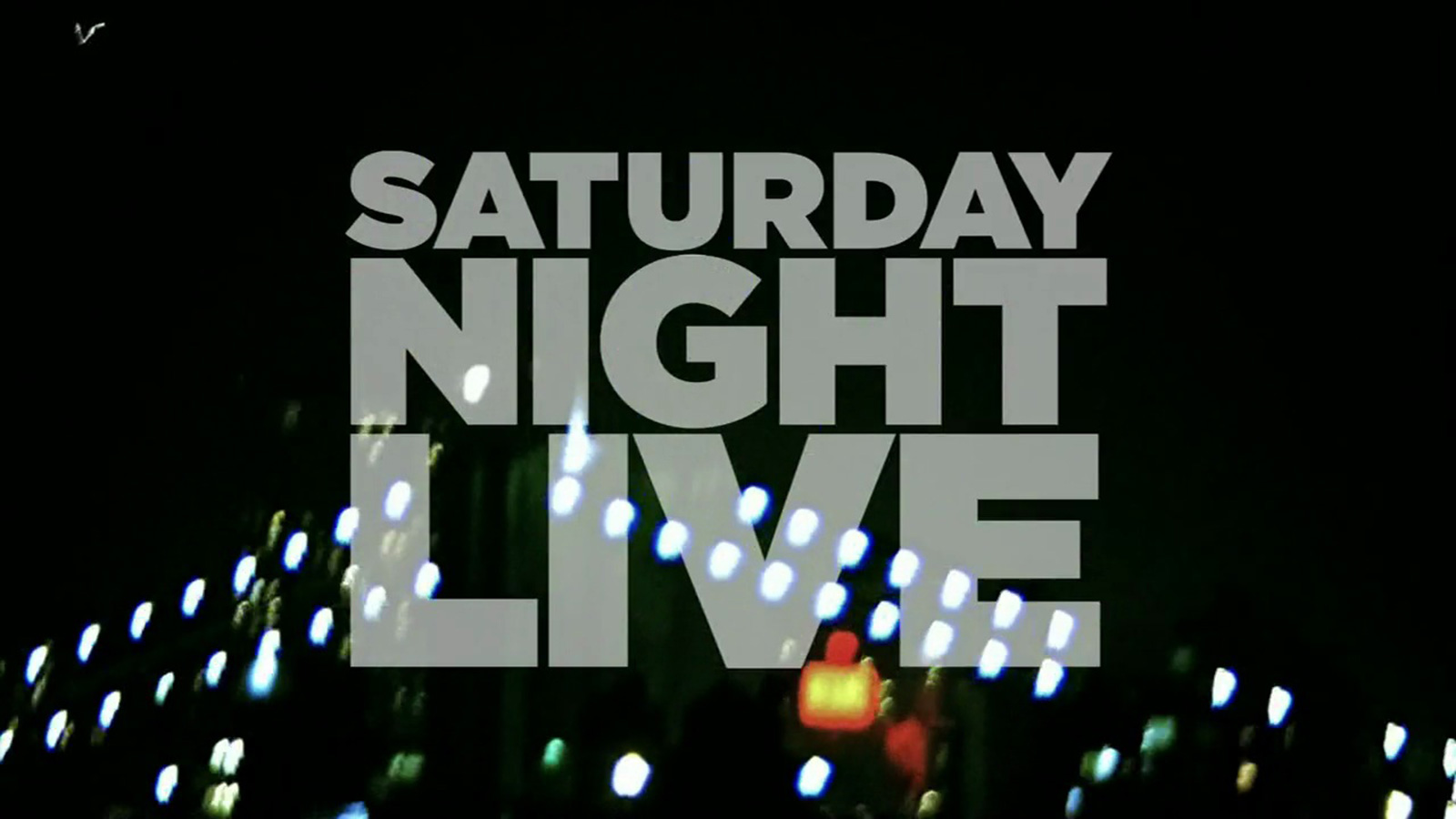 Sports figures have always been a staple on "Saturday Night Live."

As SNL prepares to celebrate its 40th anniversary this Sunday night with a star-studded show, which will include Peyton and Jeter, here’s a look back at 15 memorable skits from episodes in which an athlete hosted.

3. Peyton Manning, March 24, 2007: Peyton gets aggressive in his starring role in a United Way commercial.

4. Lance Armstrong, Oct. 29, 2005: This skit in which Armstrong competes in a triathlon is a tad awkward to watch now, but the clip is made by the "Stephen A. Smith" cameo.

5. Tom Brady, April 16, 2004: Brady shined in this skit about sexual harassment in the office.

7. The Rock: March 18, 2000: The man now known as Dwayne Johnson was joined by Triple H, Mick Foley and the Big Show for his monologue.

8. Deion Sanders, Feb. 18, 1995: Prime Time pretends to be interested in the MLB strike while taking offers from NFL teams, but the highlight of the skit is Chris Farley as John Kruk.

9. Charles Barkley, Sept. 25, 1993: A depressed Barkley breaks down in tears when he gets help from Stuart Smalley. This skit also features a cameo by Muggsy Bogues.

13. Joe Montana, Jan. 24, 1987: The quarterback delivers the best line of any athlete in SNL history at the very end of this skit.

15. OJ Simpson, Feb. 25, 1978: We’re bending the rules for this one. Unfortunately, you can only watch clips from when O.J. hosted if you are a Hulu Plus subscriber. So, we’re going to work around that by giving you one of the most memorable skits that SNL did during the time of Simpson’s trial.