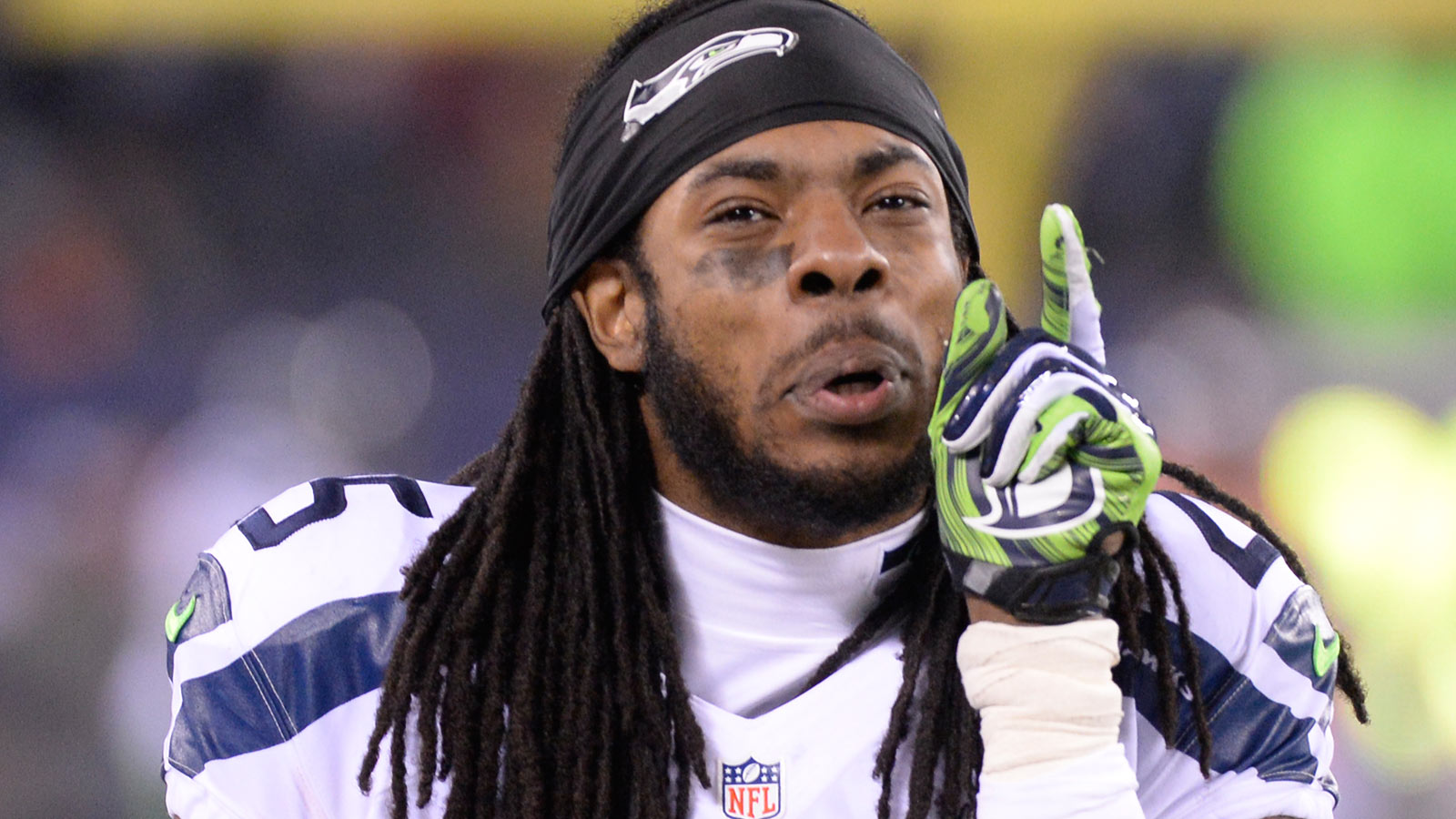 On Tuesday, however, he let one photo do all the talking after an angry person sent him a mean tweet.

Check out his perfect response:

The user, being the tough person that he or she is, has since deleted the Twitter account.

Sherman also responded to a lot of other fans who had nice things to say to the Seahawks’ CB. Here’s proof that people can actually say nice things on Twitter:

@Memod72 Thank you I will