Athletes reveal what they’d do if they won the $1.5 billion Powerball

You gotta be in it to win it!

Wednesday’s Powerball payout is up to $1.5 billion. Even though athletes are already millionaires, they seem just as fired up for the drawing as anyone else.

The Buzzer reached out to several athletes and asked them three simple questions: 1) Are you buying tickets for Wednesday’s Powerball drawing? 2) What would you buy if you won? 3) Would you quit you job?

Here are their responses. 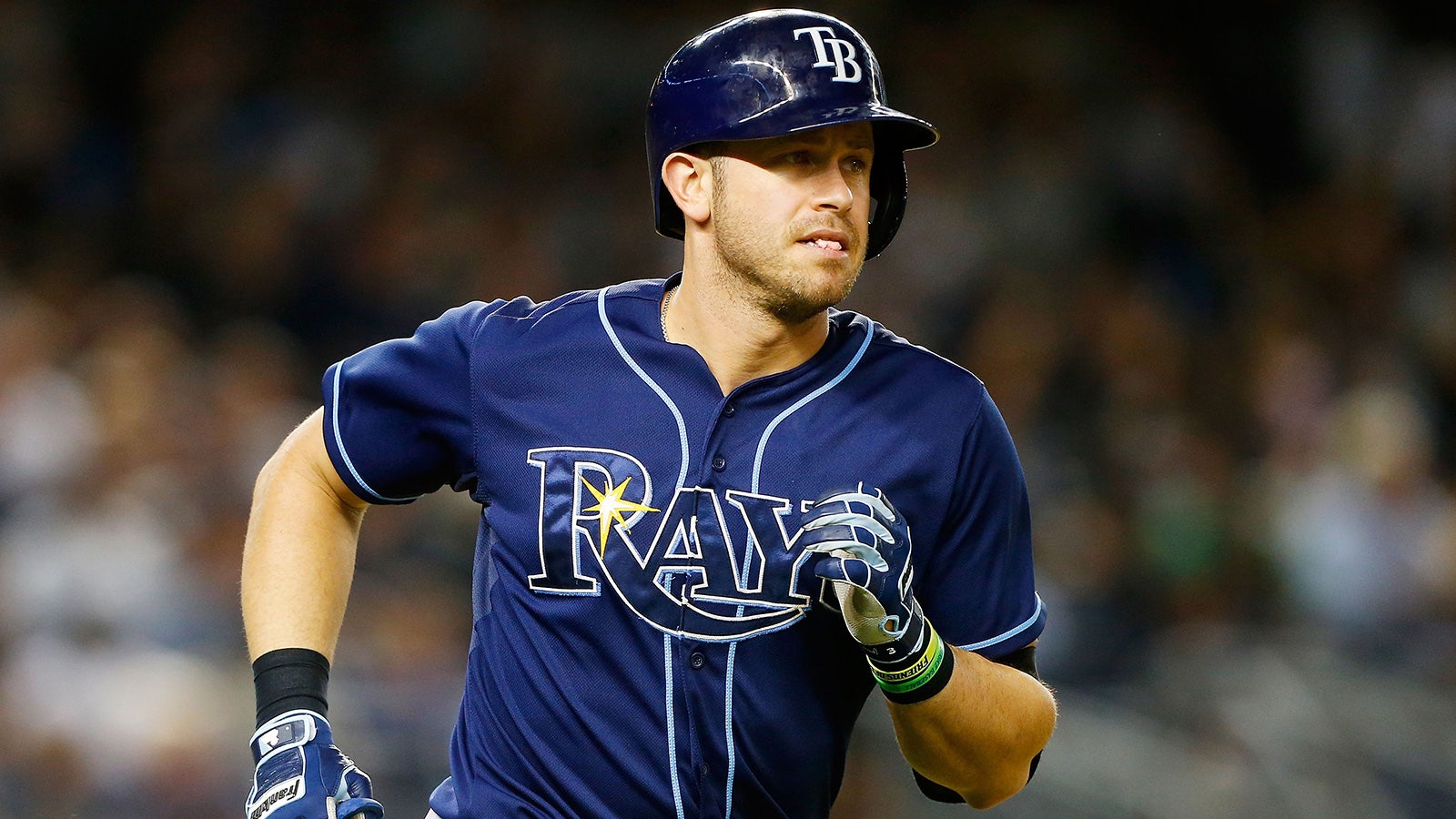 1. Yes, I’ve been away on my honeymoon so my wife and I had friends buy them for us.

2. I would give a percentage to various charities I support, give some to my high school and college, help our families and build my dream house. 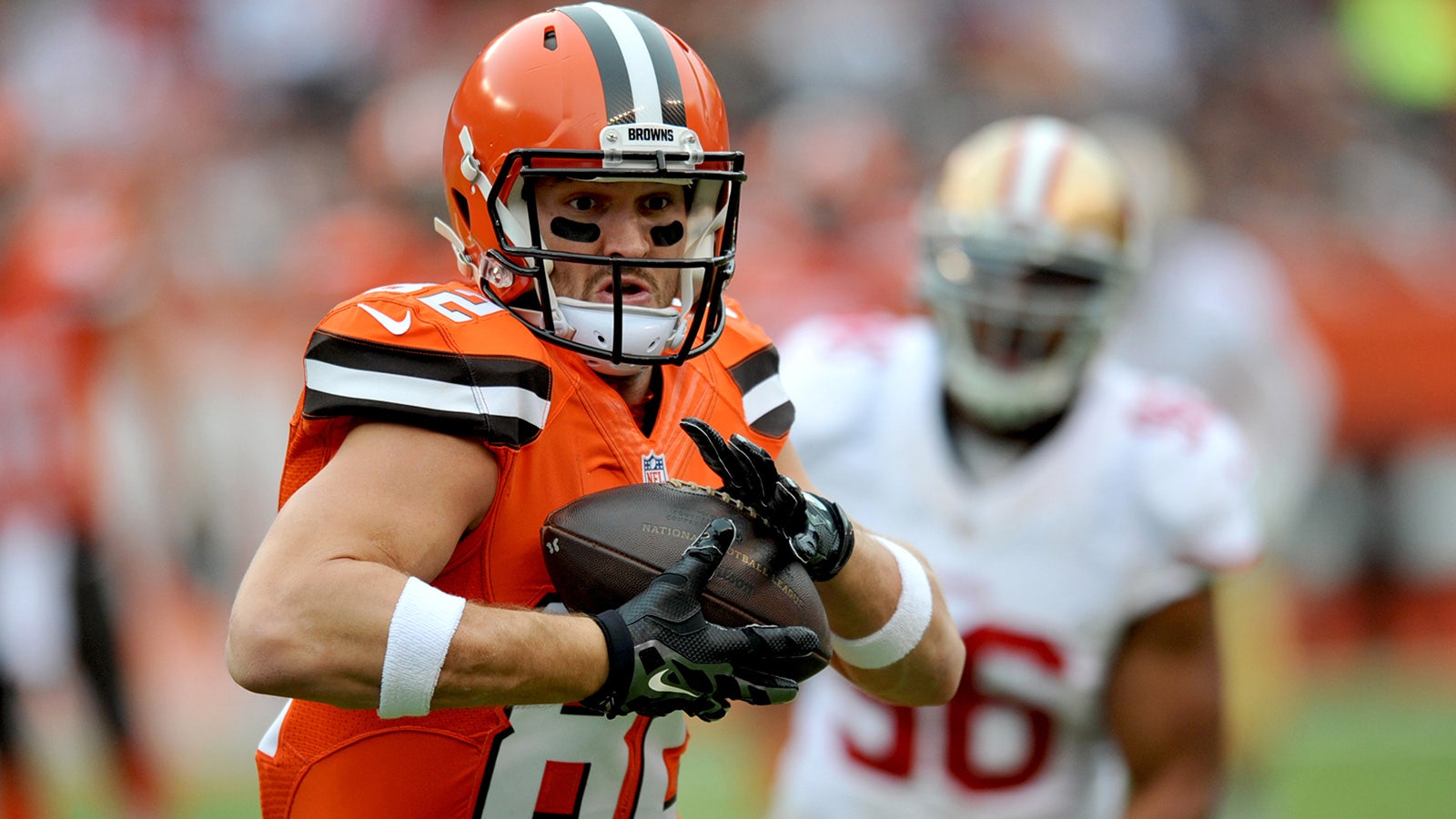 2. If I won, I would live off the interest and help grow my non-profit AFWB [American Football Without Barriers].

3. I would keep playing, but you never know the true answer unless you win. 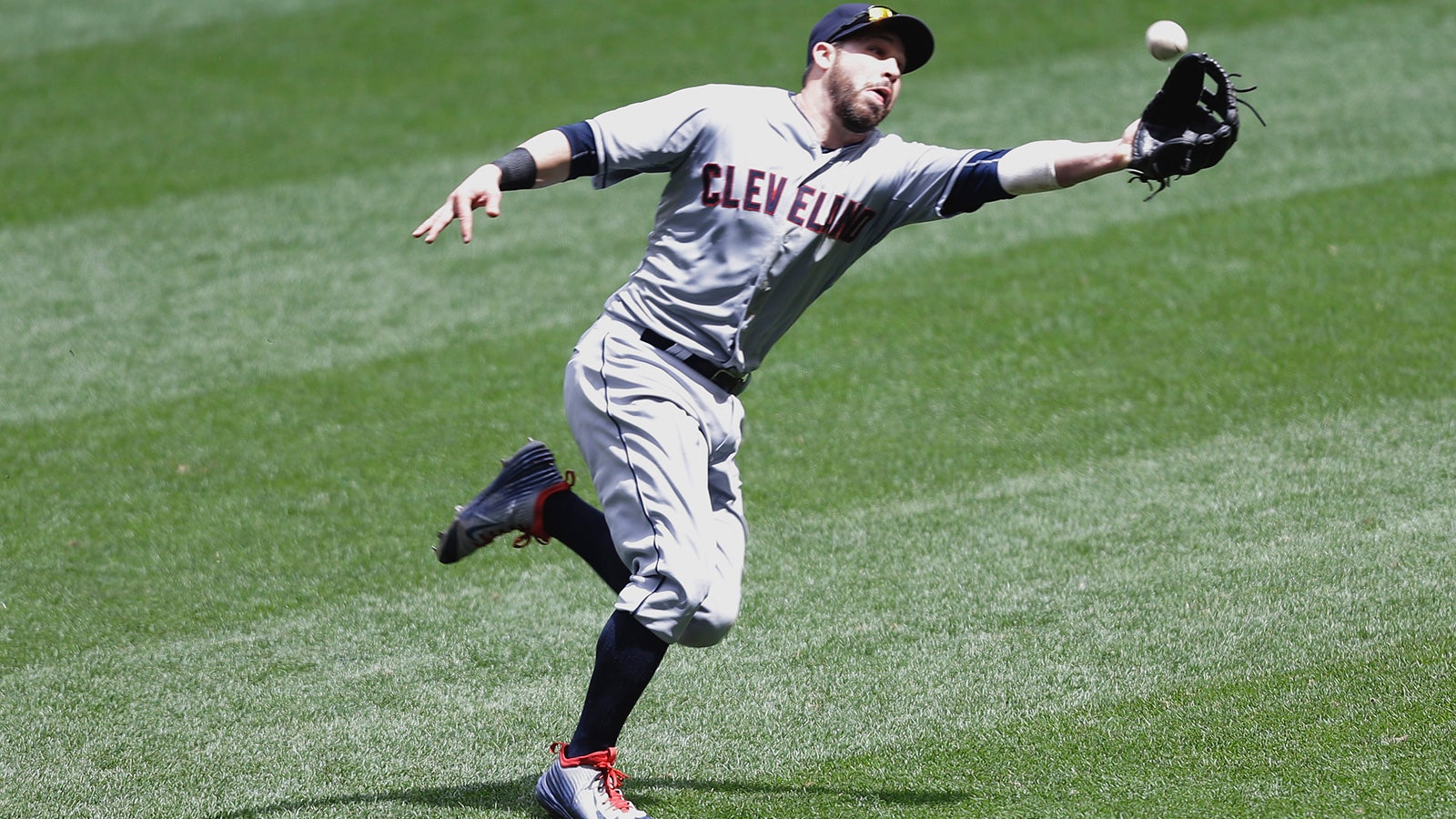 2. I’d put it right in a bank and act like I didn’t win for two or three years. Then I can live off the interest. I’d buy numerous vacation homes around the world and a huge yacht.

2. I’d buy an island next to Richard Branson’s island and give the rest to charity.

3. Probably do the same thing.

2. Be surprised considering I didn’t buy a ticket. 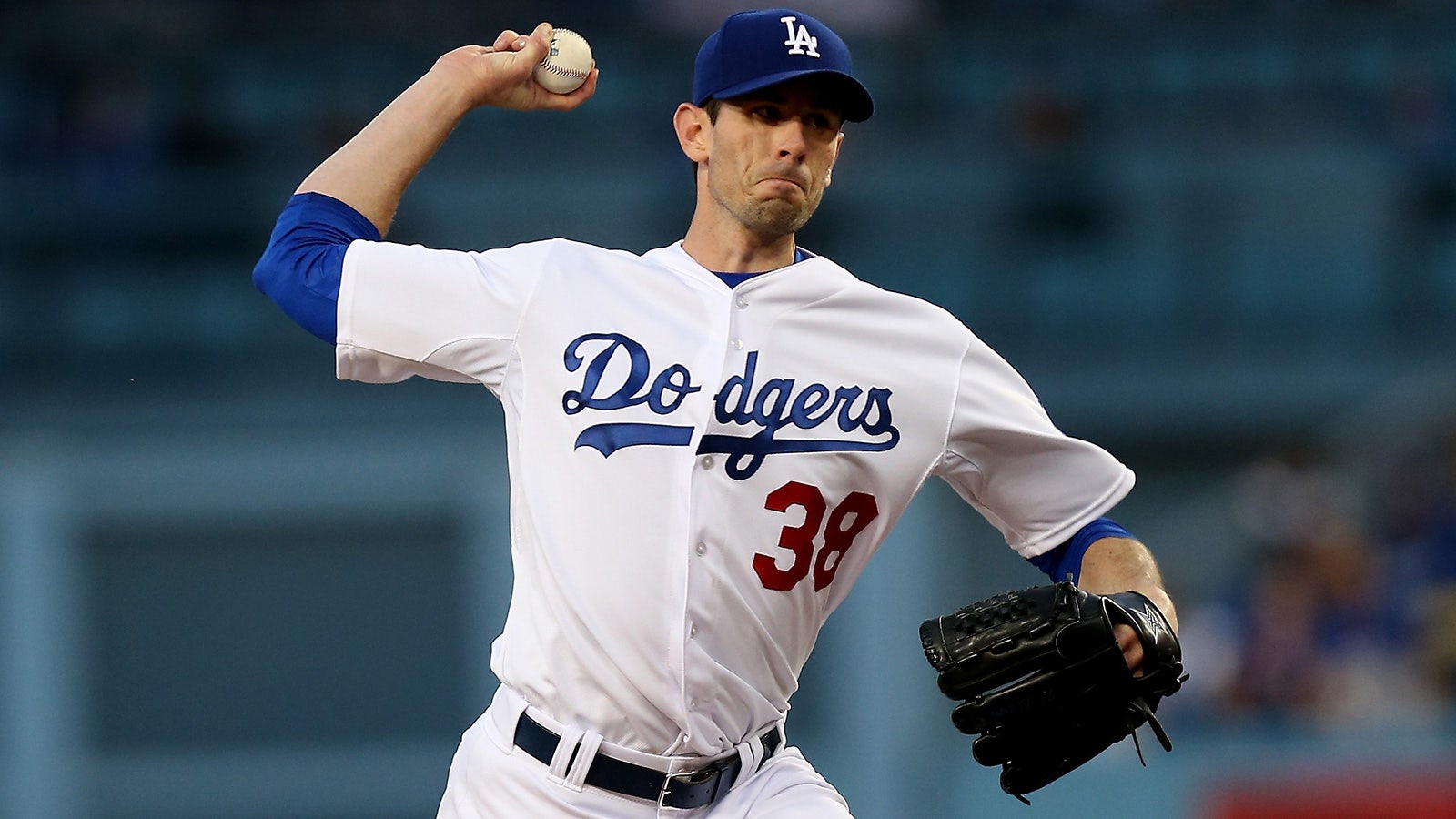 3. No. If you’d quit your job if you won the Powerball, then you’re at the wrong job.

2. I’d have a ballpark built in my hometown strictly just for youth baseball. And I’d buy 51 percent of the WWE and become partners with Vince McMahon.

3. I would keep playing. 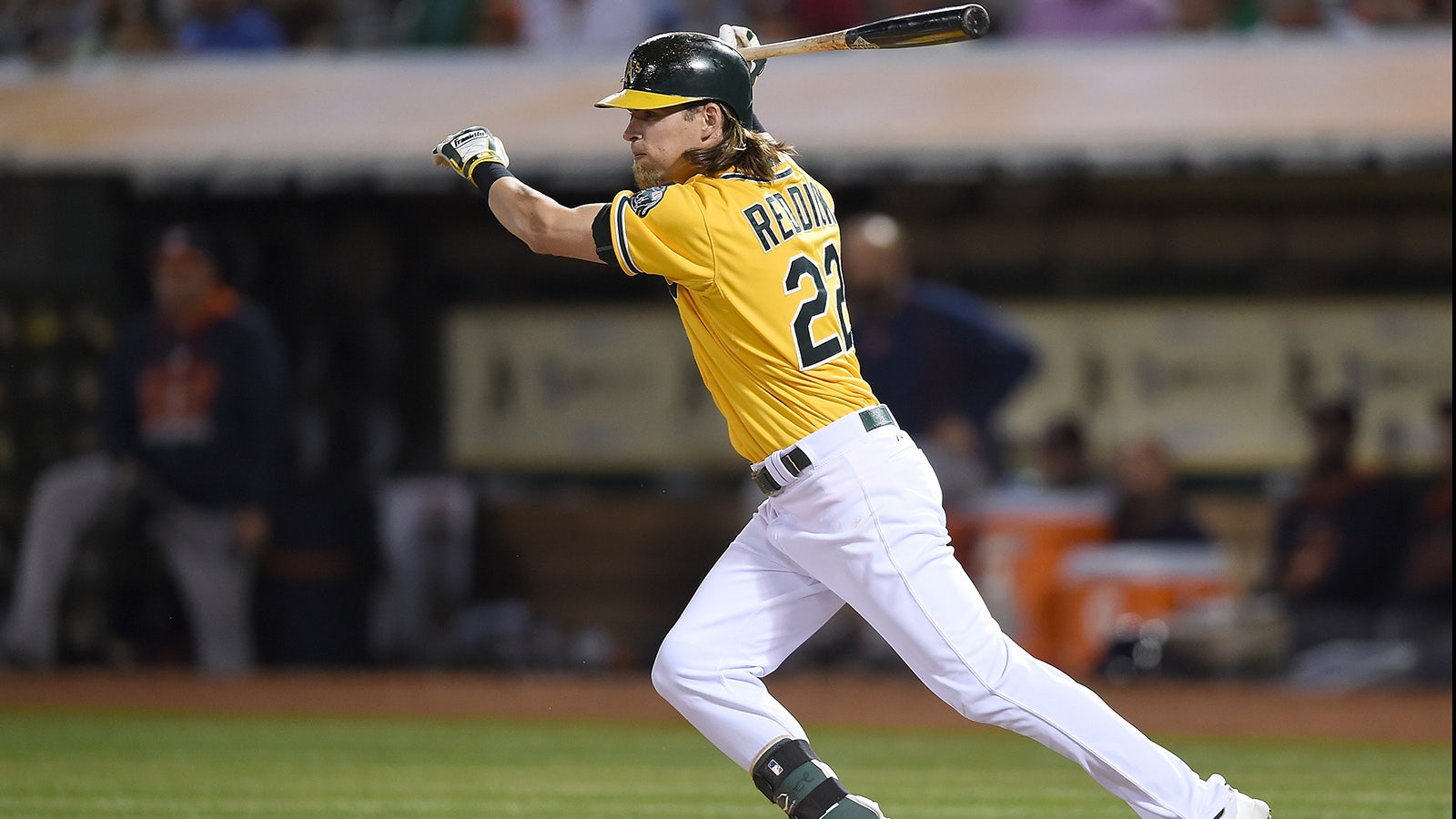 2. Figure out a way to join Augusta National Golf Club.

1. I have not yet bought tickets, but I probably should and will.

2. I would buy a ranch and put giraffes on it and call it Giraffic Park. And I’d give enough to my charity, the C.J. Wilson’s Children’s Charity, so it could live on in perpetuity, and other charities.

3. I don’t know how much longer I’m going to last anyway, but I’d keep playing because it might stop me from making bad decisions. 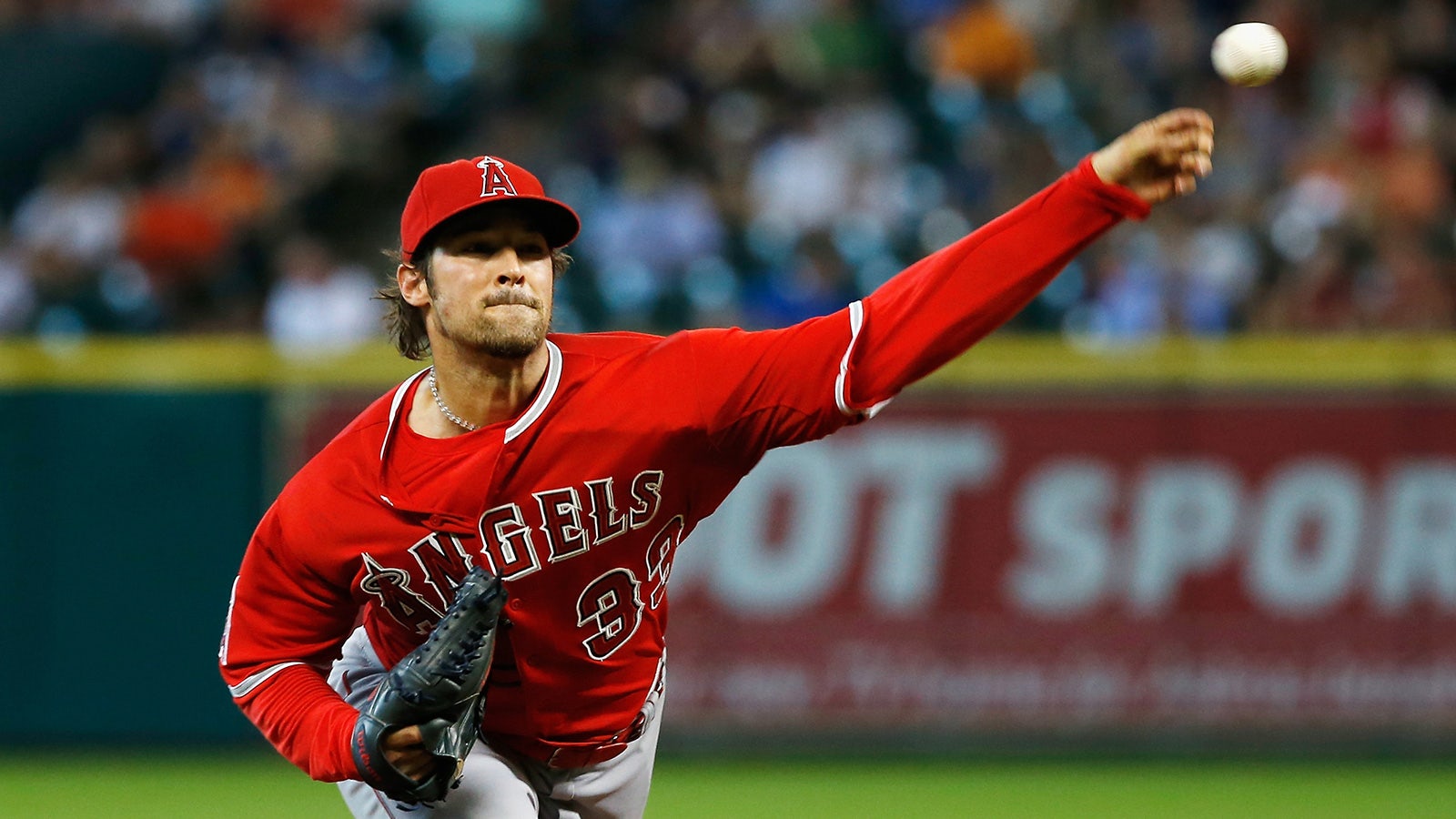 2. Take care of family. Buy a jet and travel with [girlfriend] Erin [Andrews].

3. Play out the season and retire. 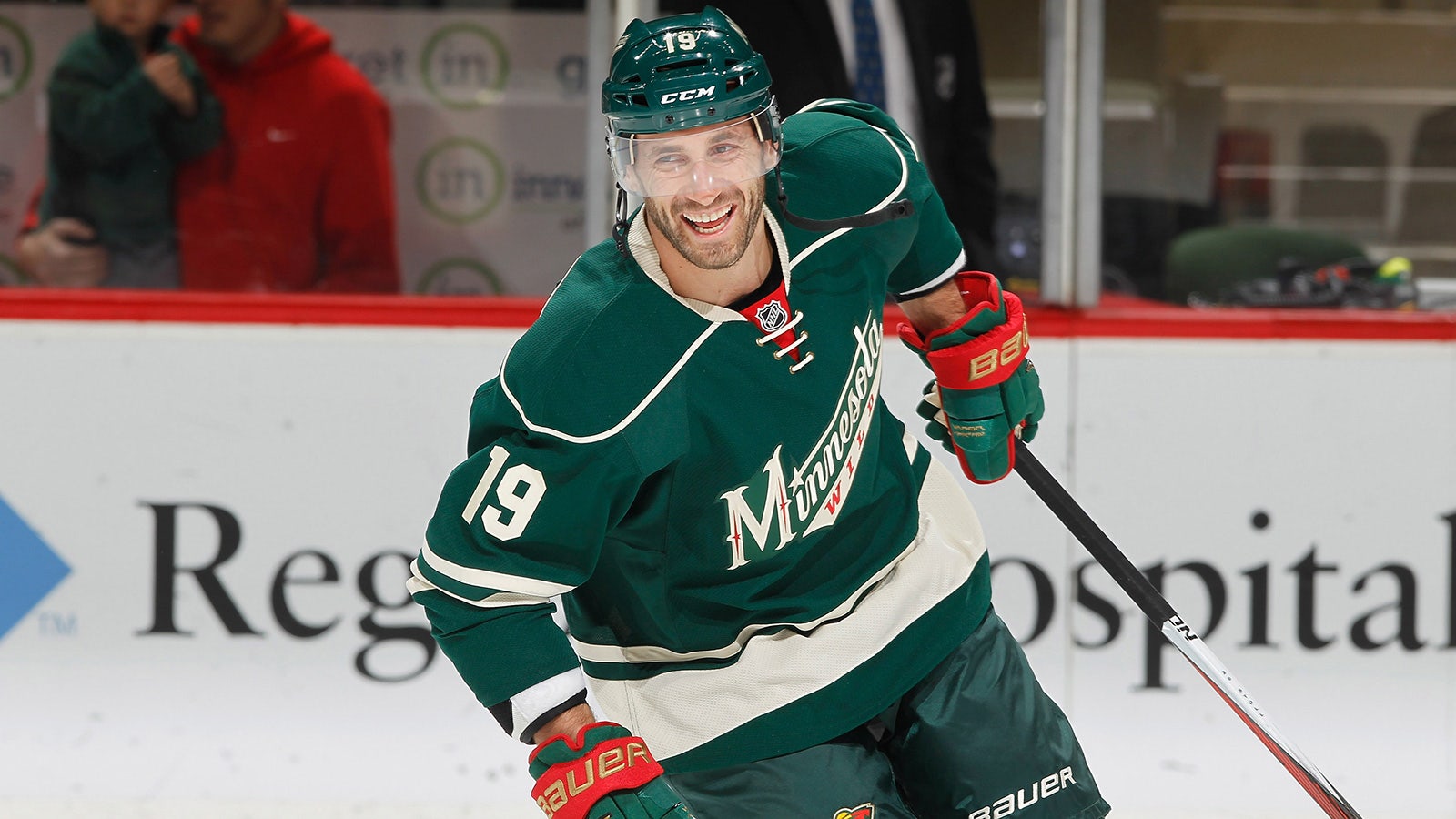 2. Put my parents into retirement and hours on a private jet.

3. No. I’m not ready to be done yet. Need to play a season after having a full offseason of healthy training. 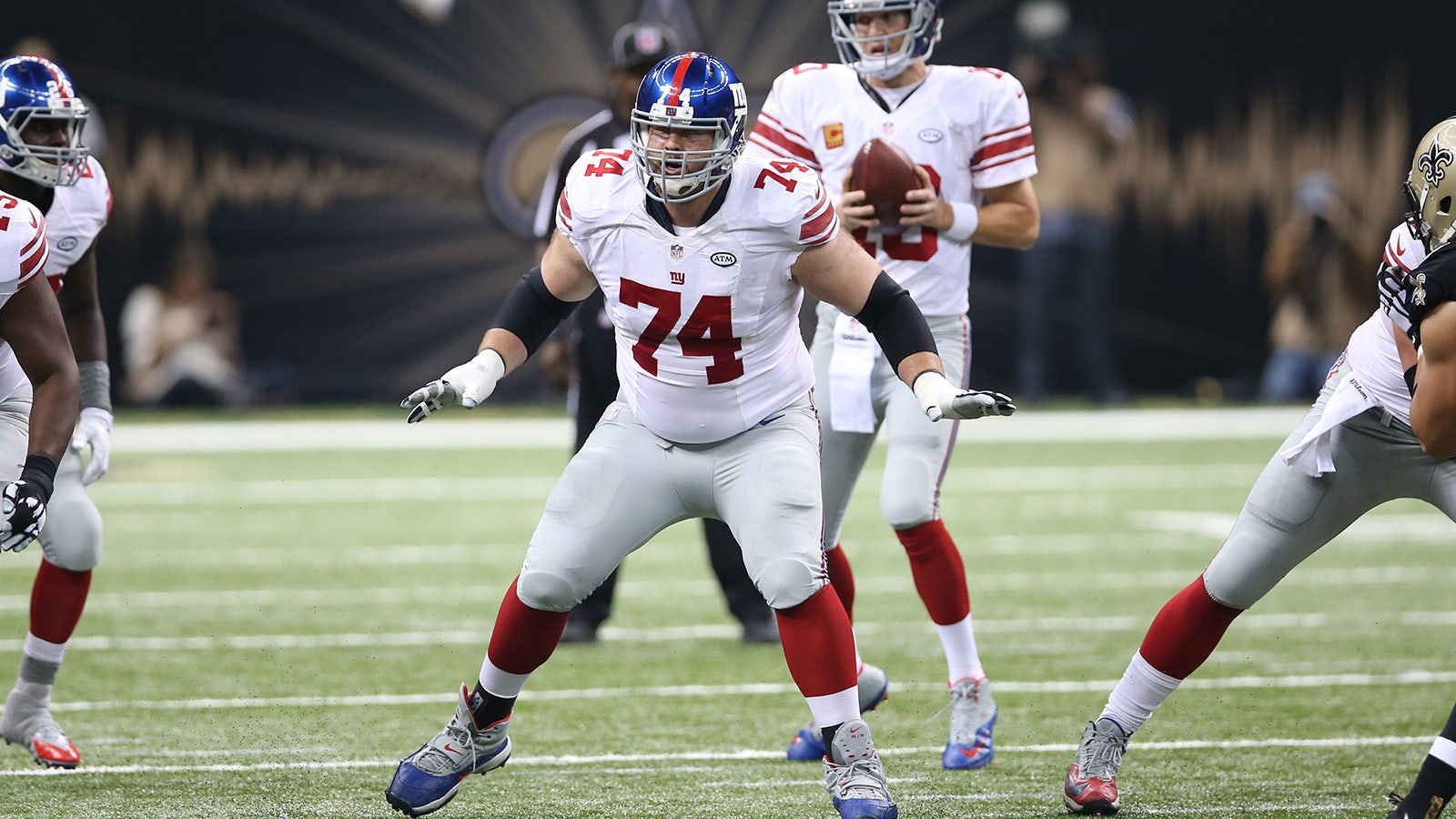 2. I’d take care of all my family and close friends, donate to charity, buy Taco Bells and Chick-fil-A’s, go on a world fishing excursion, hire a chef and just go on ridiculous adventures!

2. Get everyone that I love out of debt. Buy a house with a humidor and a room to smoke cigars indoors during the winter. (It’s 5 degrees today.)

1. I’m in India. Otherwise I might play. But I’ve never played the lottery before. 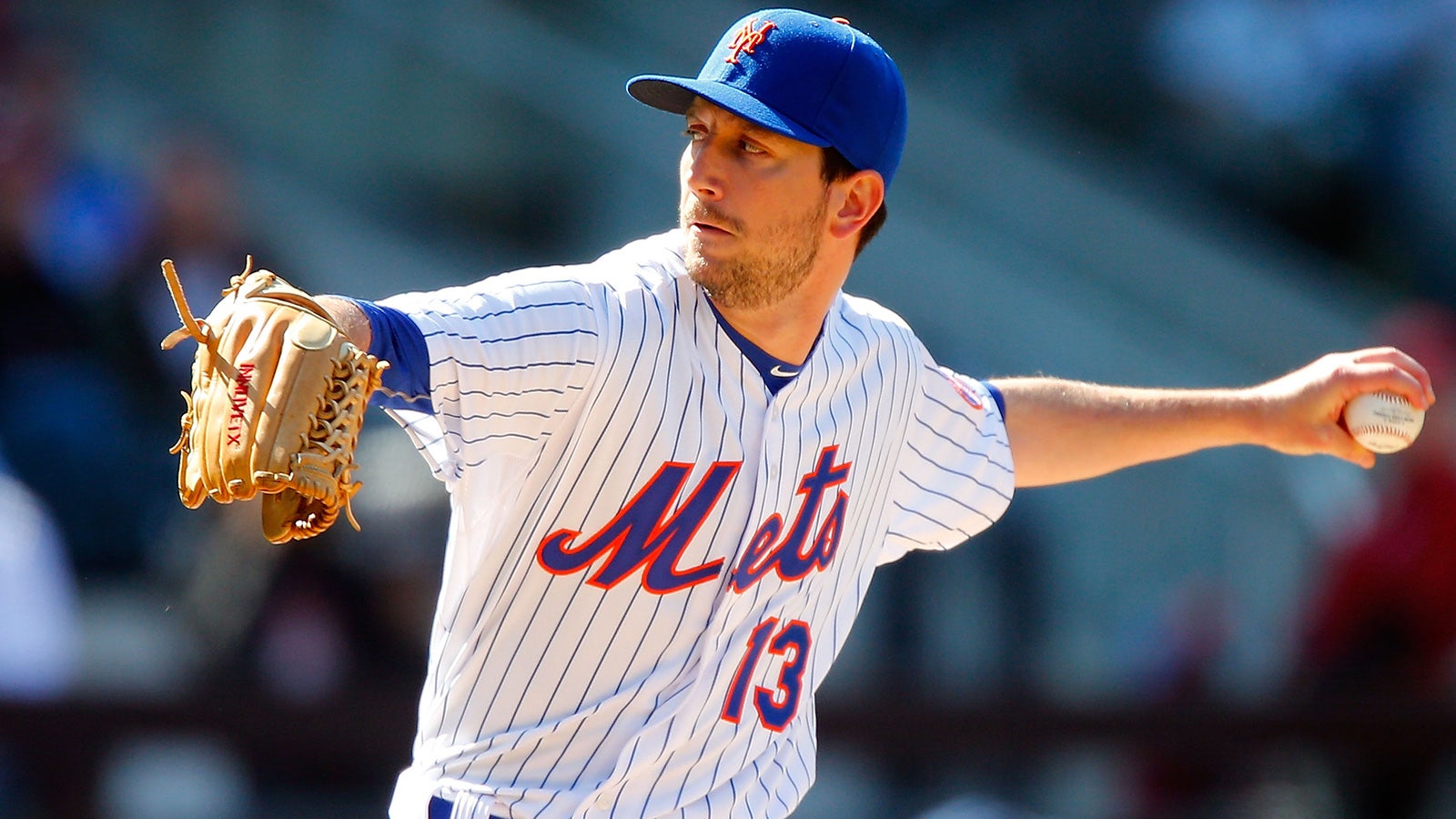 2. If I won, it would go into a anonymous trust, and lawyers would handle it. Like in "Goodfellas" people would forget for a few months, then I would surprise a bunch of relatives and friends with anonymous checks to cash.

3. I wouldn’t quit. I would fight even harder behind the scenes for the things that mean a lot to me and either work to the push of a lifetime or a push out the door.

1. I am absolutely playing; I need to put some more money in the bank. 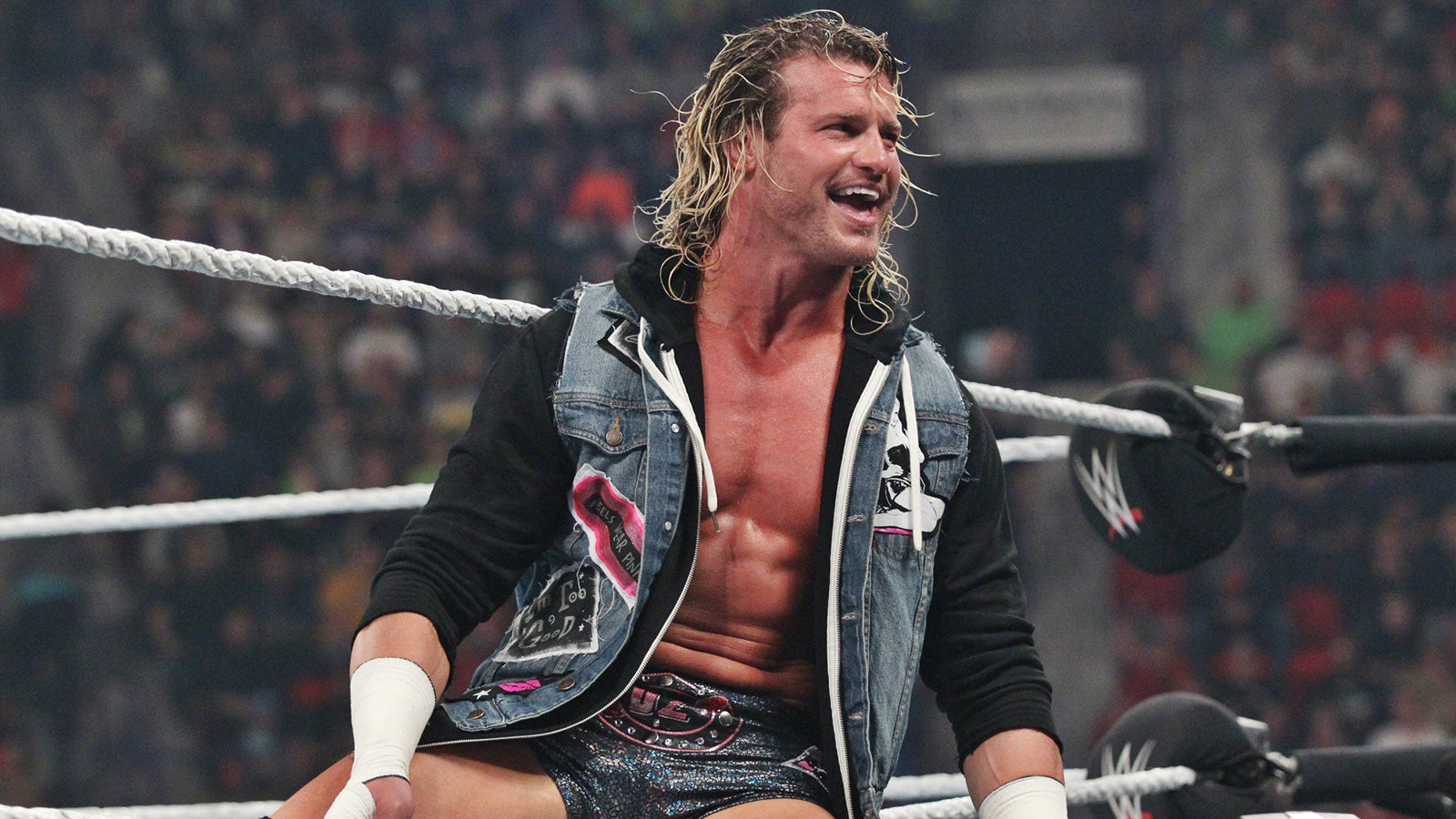 3. Absolutely not because I love WWE and money cannot buy my happiness. 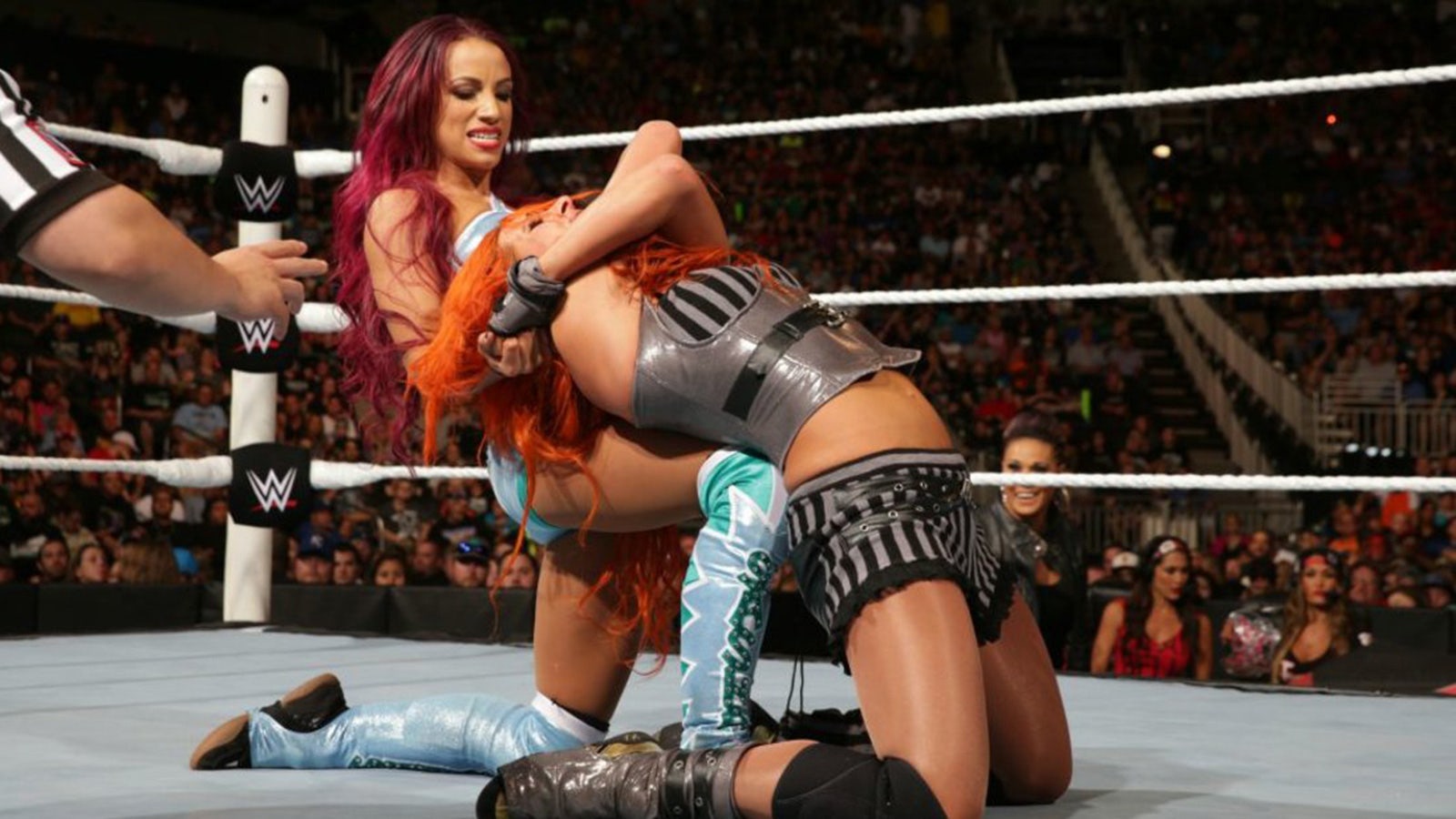 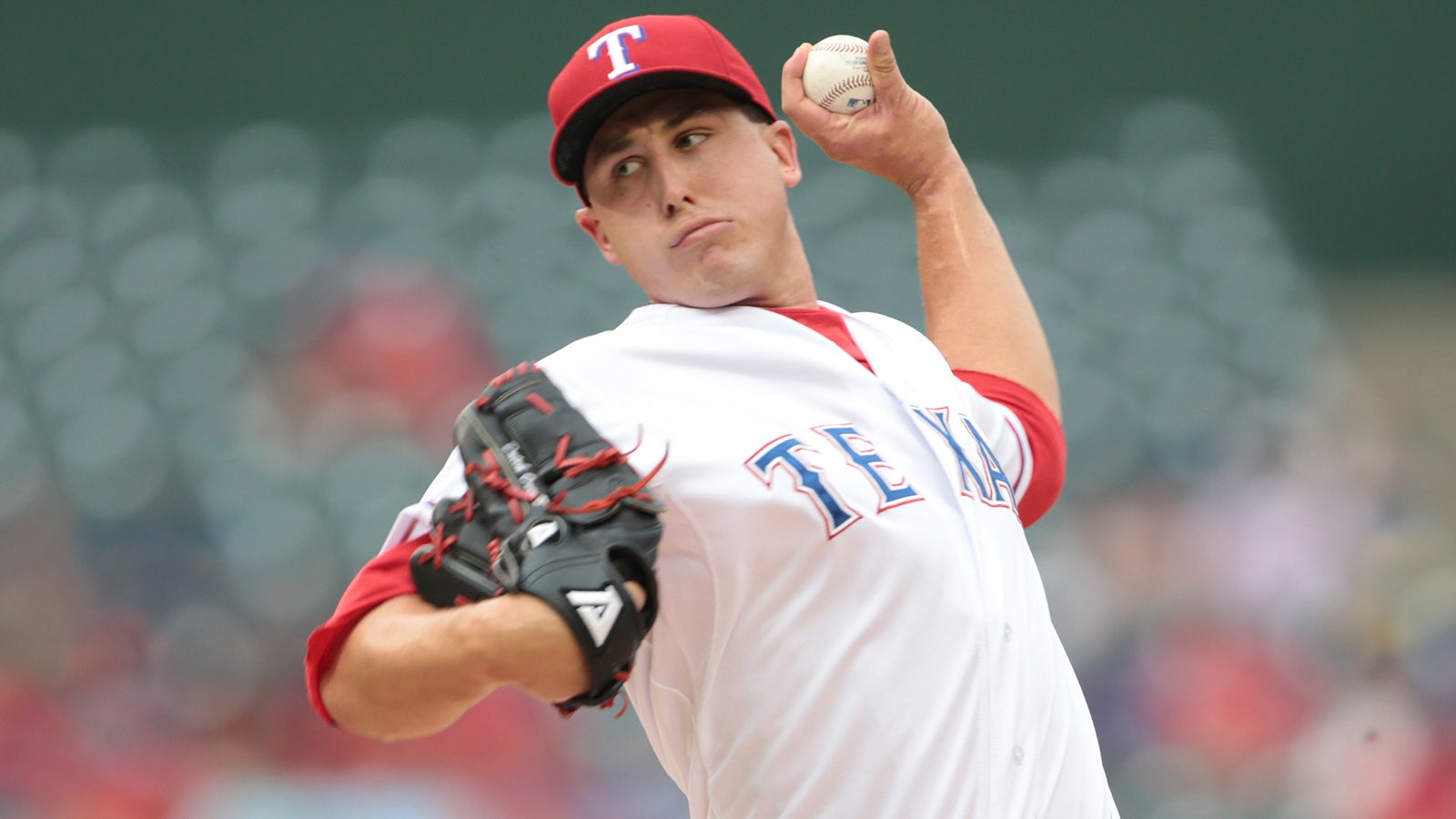