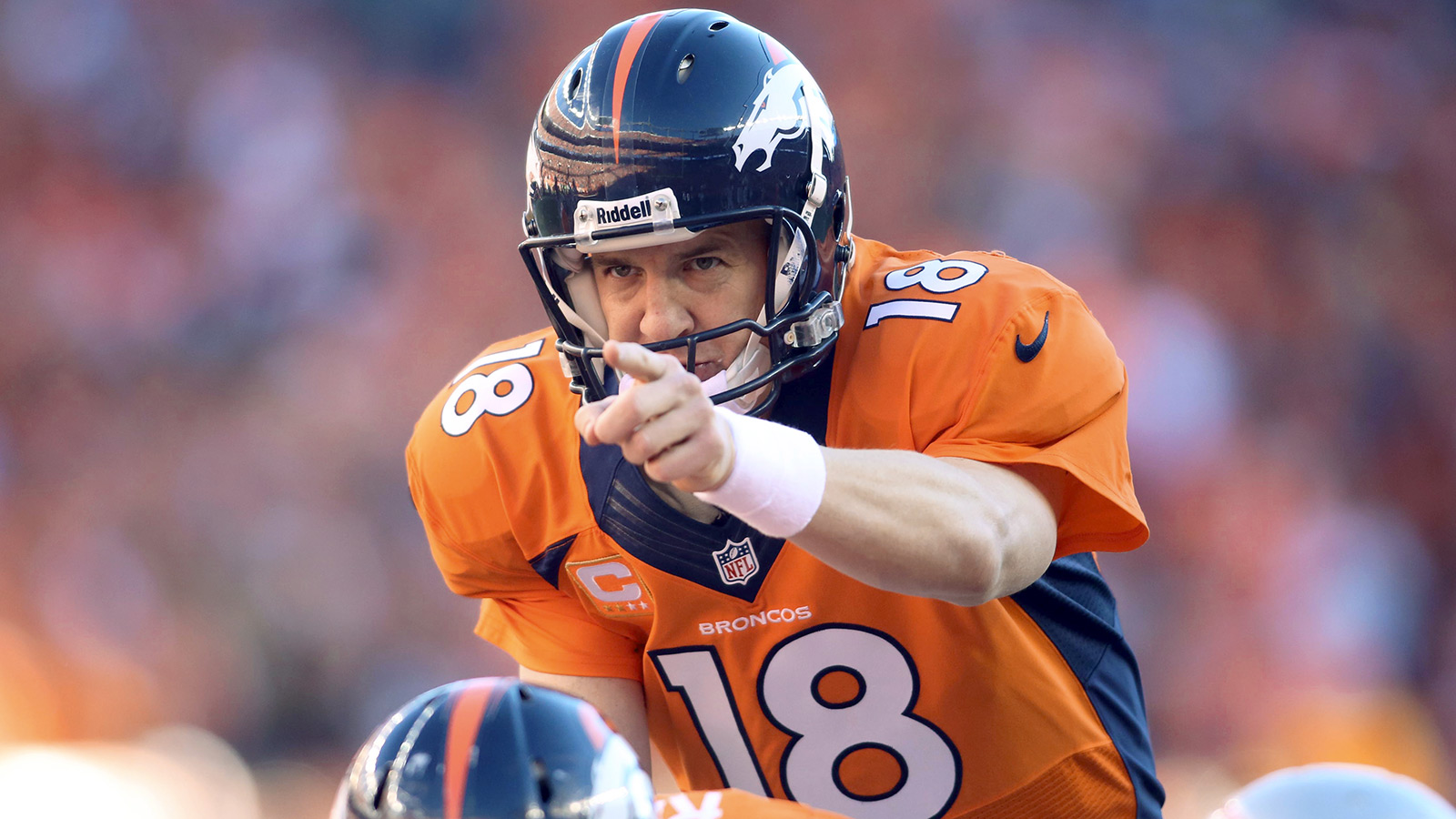 Peyton Manning accomplished two things Sunday: He earned his third trip to the Super Bowl with a win over the Patriots and he helped raise a good chunk of change for charity in the process.

How’d he do that?

By yelling "Omaha!" 31 times during the Broncos’ victory

Earlier this week five Omaha business joined forces to contribute $500 for every time the QB said "Omaha" before taking a snap. Right before kickoff another company got in on the action and the total for each mention rose to $800.

That means $24,800 will be donated to ”Peyback Foundation,” Manning’s foundation for at-risk youth.

A great afternoon! $24,800 donated to the #PeybackFoundation. Excited to hear #OmahaOmaha during #SuperBowl XLVIII. #OmahaPeysback

Expect to hear a lot of "Omaha" mentions by Manning at MetLife Stadium on Feb. 2 when the Broncos face the winner of the 49ers/Seahawks in Super Bowl XLVIII.