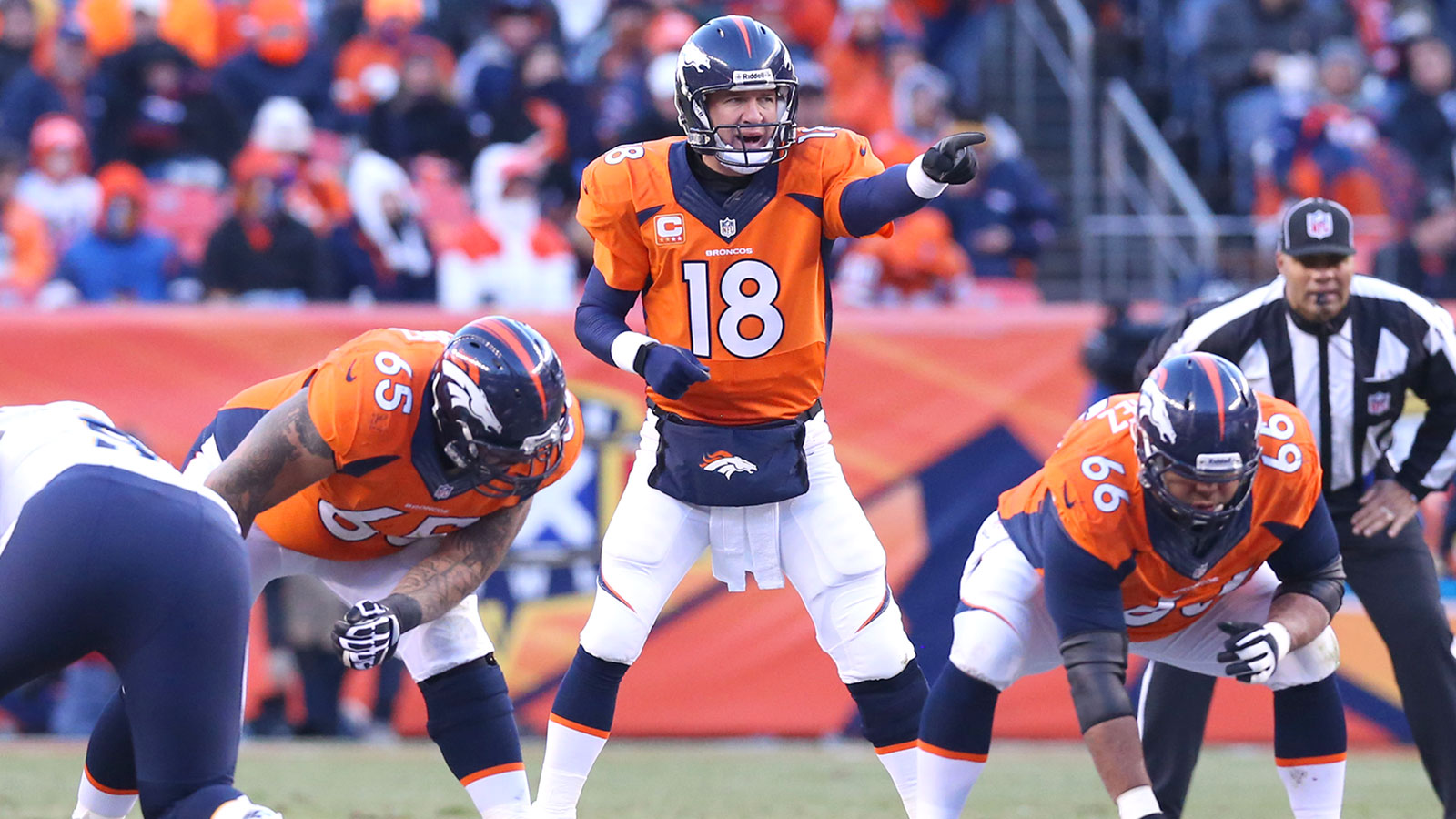 Peyton Manning likes to yell the word "Omaha!" right before the ball is snapped.

Perhaps you’ve heard about this or seen him do it on TV.

He explained (kind of) what Omaha means during a news conference Wednesday:

"I’ve had a lot of people ask what ‘Omaha’ means," Manning said.

Do go on, Peyton. We all want to know.

"Omaha is a run play, but it could be a pass play or a play-action pass, depending on a couple of things — the wind, which way we’re going, the quarter, and the jerseys we’re wearing. It really varies, really, from play-to-play. So there’s your answer for that."

So there you go.