The 13 most perplexing athlete gaffes on social media

Los Angeles Lakers rookie D’Angelo Russell’s secretly-recorded video showing Nick Young discussing infidelity in his relationship, which leaked on Snapchat for mass consumption, represents the worst of what social media can do to an athlete.

Despite the "prank" gone wrong, the rewards of social media outweigh the risks, and not all social media mistakes are created equal. Some are downright hilarious and serve as wonderful examples of human folly. Without further ado, here are the funniest athlete blunders on social media:

2. Metta World Peace posted this on Memorial Day… in May:

The only way San Antonio or Miami don't win the championship is if neither team makes the finals.

3. Former Ohio State Buckeyes QB Cardale Jones has a thought about the meaning of student-athlete:

5. DeSean Jackson tried but failed at marketing, yet he attracted lots of publicity so maybe he won: 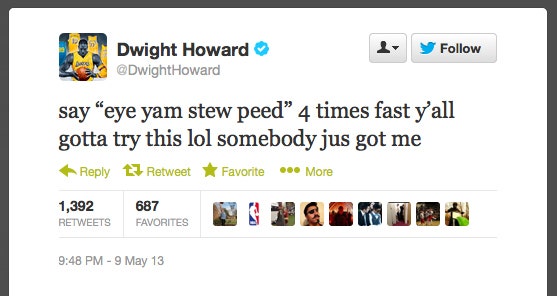 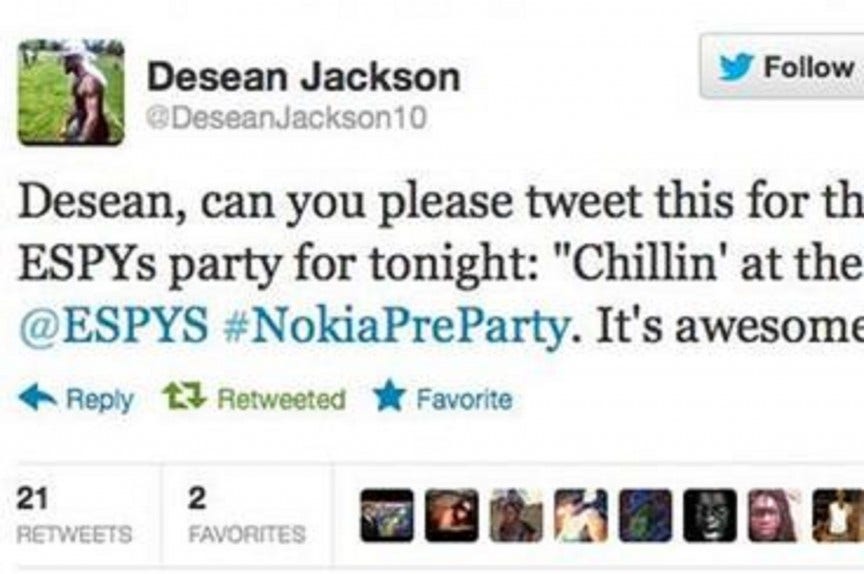 7. Michael Irvin was either messing with everyone or really needs a copy editor:

Big weekend! Who well write there way into history!!!!

9. Chad Johnson (nee Ochocinco) was fined for tweeting during a game and then returned to Twitter to apologize:

10. The time that Lance Armstrong needed to get a new number: 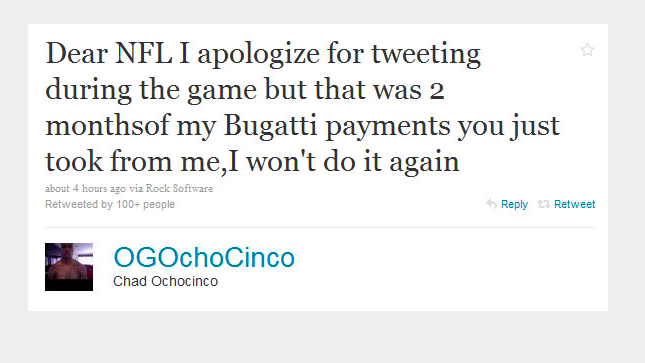 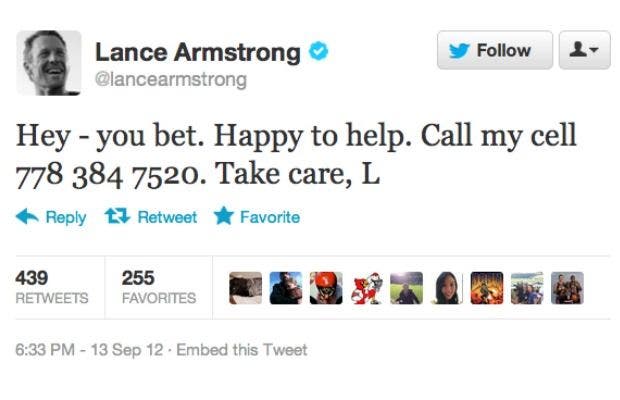 Just ran into a living legend. Not sure what this gentleman's name is but I do respect him. #1954Nat'lChamp pic.twitter.com/QoQ7uyj8Oq

The 22 greatest sports tweets of all time