We have no idea what Tom Brady’s role was in Deflategate and we don’t care.

The nonsense that’s taken place over the past couple of weeks hasn’t changed our opinion of the New England Patriots quarterback, who, despite being one of the biggest names in all of sports, has provided football fans and the blogosphere tons of must-see material over the years.

1. He hosted a 2005 episode of "Saturday Night Live," during which he appeared in his tighty whities and got handsy with Amy Poehler.

2. He overcame this combine picture to become a three-time Super Bowl champ and marry one of the biggest supermodels in the world.

3. He has mocked his own inability to get high-fives from teammates on the sidelines.

6. He had no shame showing off his dance moves during Rio de Janeiro’s Carnival in 2011.

7. Despite being all business on the field, he can still have a, um, lighthearted moment on the sidelines.

8. He always makes sure his Kentucky Derby look is on point, as proven with this 2011 photo.

9. Forget that his wife is a supermodel. She’s a great supporter via Instagram and isn’t afraid to defend his play.

Just saw this vintage Tom Brady GIF on Reddit & it really doesn't come close to getting the attention it deserves. pic.twitter.com/kKDUfNmde0 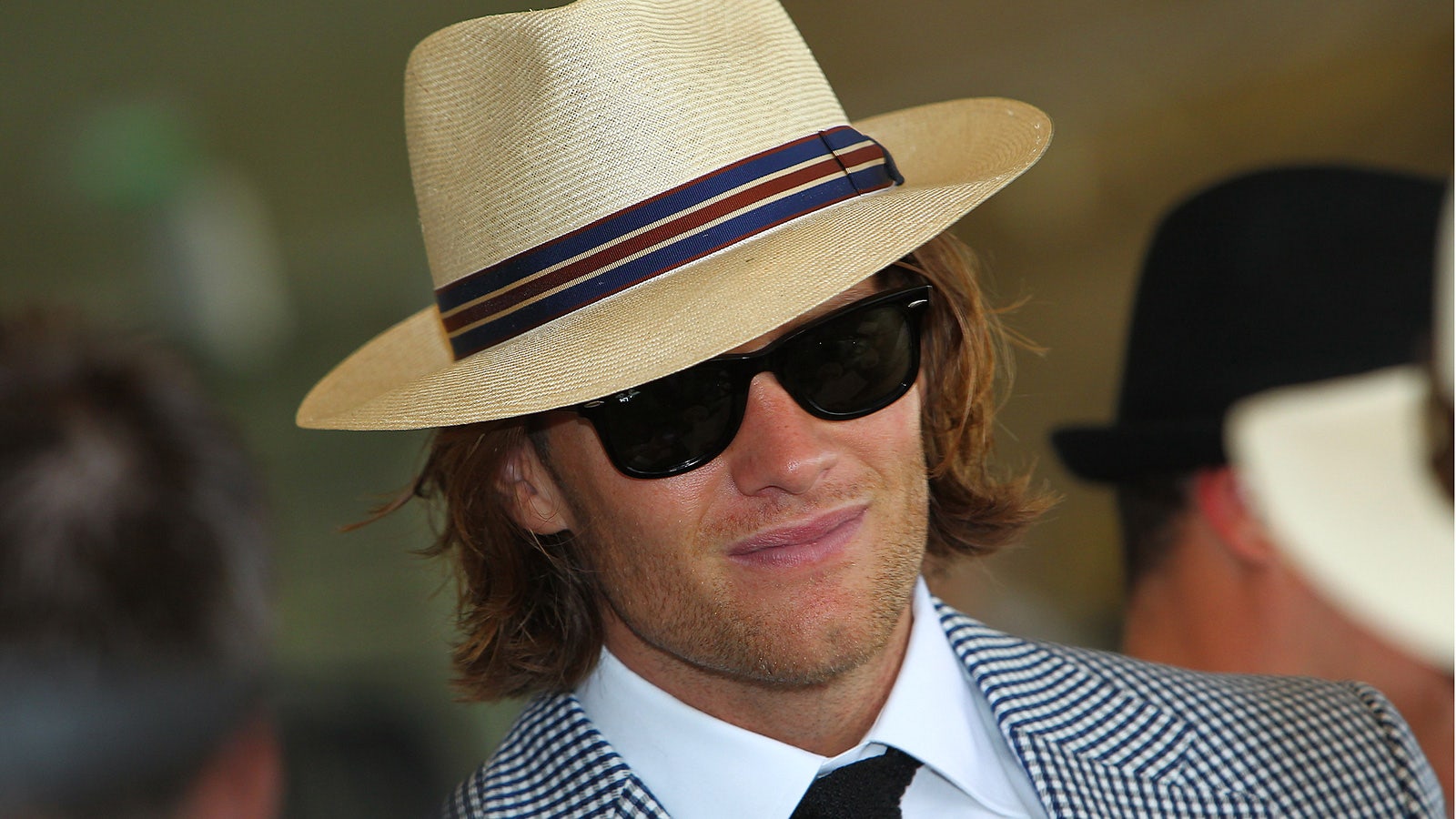 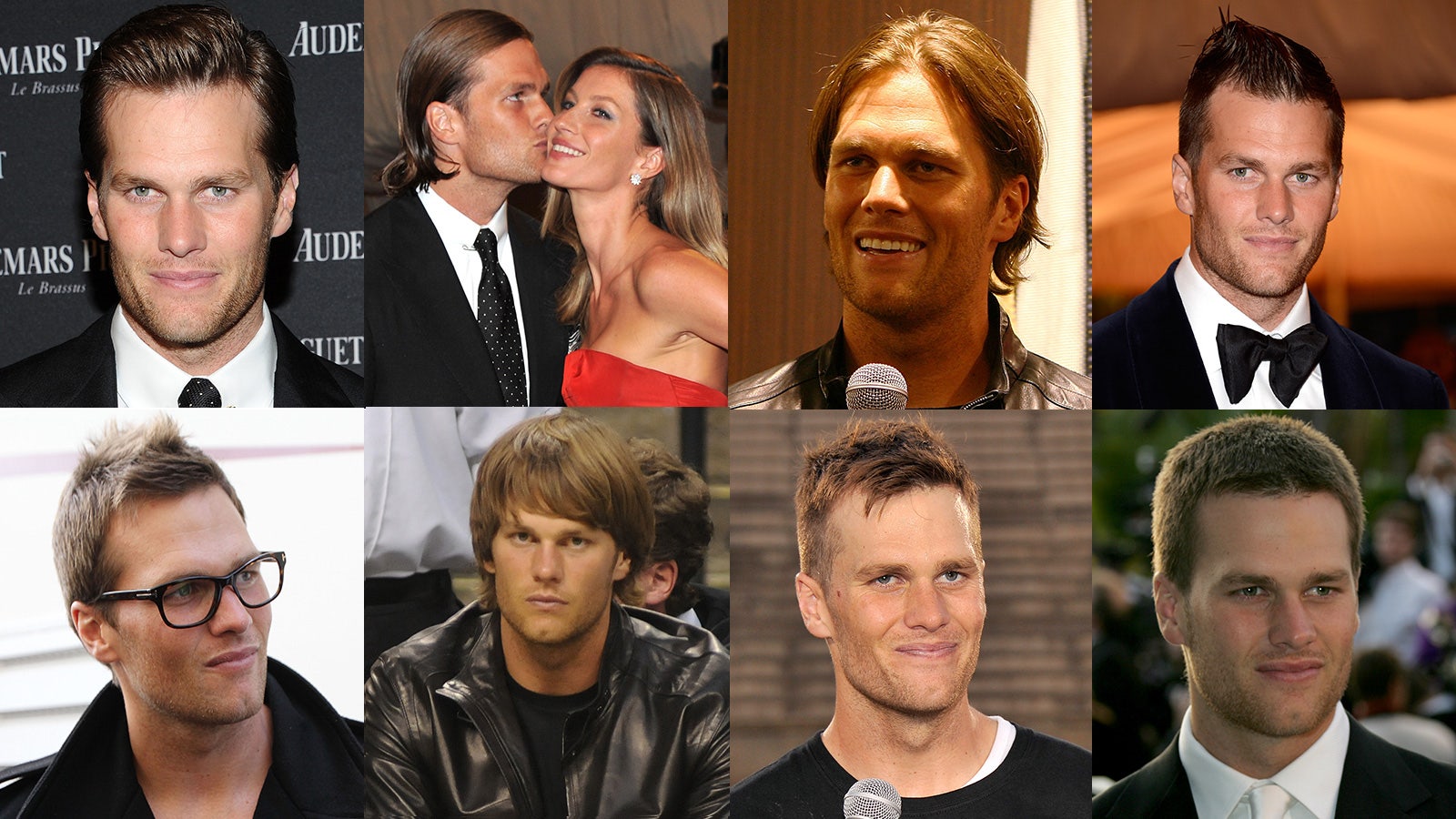