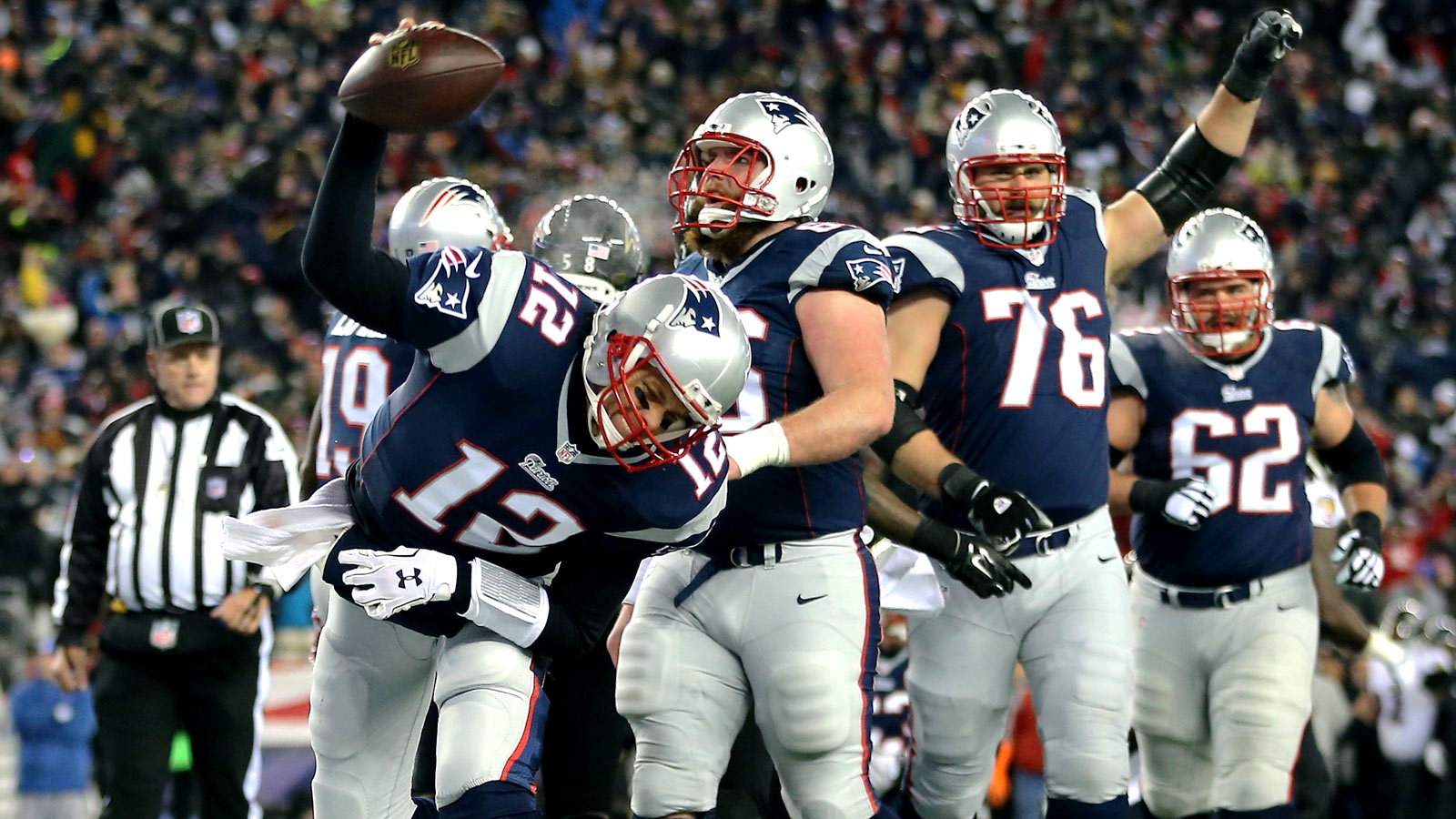 Another year, another AFC championship appearance for the New England Patriots. It took a little magic and some trickery to get past the Ravens, yet here they are as 7-point favorites. Buzzer’s five favorite off-field moments for the Pats highlights the usual suspects, who provided a surplus of laughs this season.

1. BILL BELICHICK’S REACTION WHEN SOMEONE ASKED HIM IF HE WAS GOING TO EVALUATE THE QUARTERBACK POSITION AFTER A BLOWOUT LOSS TO THE CHIEFS IN WEEK 4

Sometimes a grunt is worth 1,000 words. Rookie QB Jimmy Garoppolo continues to hold a clipboard.

2. ROB GRONKOWSKI TELLS TONY SIRAGUSA THAT THE PATS’ OFFENSIVE LINEMEN ARE SEXY AND DESERVE TO GET LUCKY AFTER THE GAME

That’s solidarity. It was Mark Wahlberg who joined Kraft in his luxury box and left Kraft hanging. Brady has been that guy before. More than once.

4. JULIAN EDELMAN HOLDS A BEER BONG FOR GRONK IN "ENTOURAGE" THE MOVIE 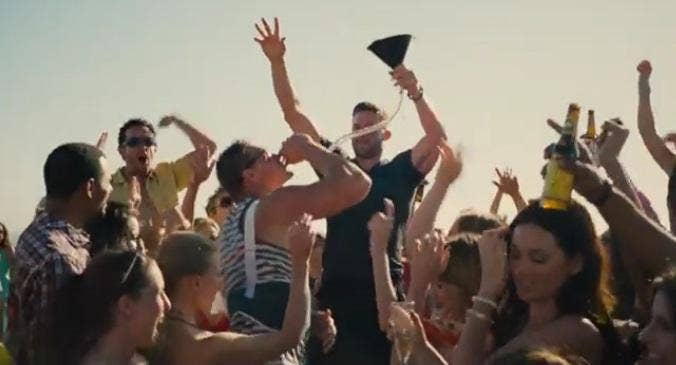 We only get a split-second glimpse at the scene in the upcoming "Entourage" movie but we’ve already seen enough. Also we learned this season that Gronk owns a party vehicle named the "Sinners Bus," so it’s fair to assume that Gronk furnished his own beer funnel for the movie. Finally, this occurred before the season but for completeness we have to mention the wonderful Edelman-Gronk t-shirt battle.

5. THE WEATHER CHANNEL AND BILL BELICHICK HAVE BEEF

There’s no colleague, child or cable channel free from Belichick’s unrelenting standards. Kudos to TWC for firing back.

Seven out of 10 drunk people recommend following The Buzzer on Facebook.