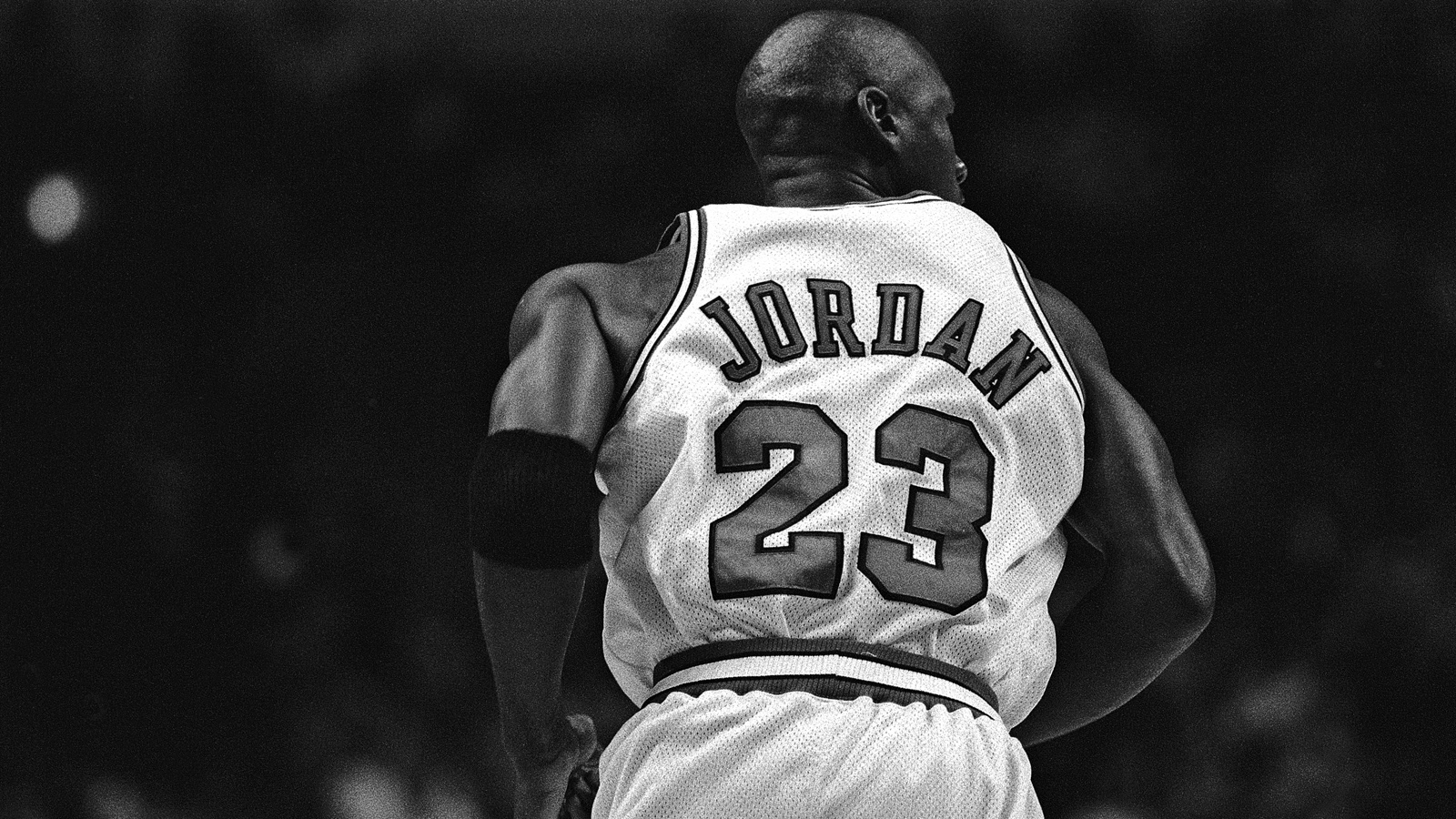 The 1990s was an incredible decade for sports fans, one that we’d give pretty much anything to bring back.

1) Because Michael Jordan was in his prime.

2) And that was incredible. There was this:

3) Then seven years later there was this:

4) And after six titles in eight years, it’s something we can say no decade will ever experience again.

5) Because, for the love of God, following the NFL didn’t require a government briefing on “Roger Goodell,” “deflated balls” or other terms you’d be perfectly fine never hearing again.

6) Being a football fan was actually fun. 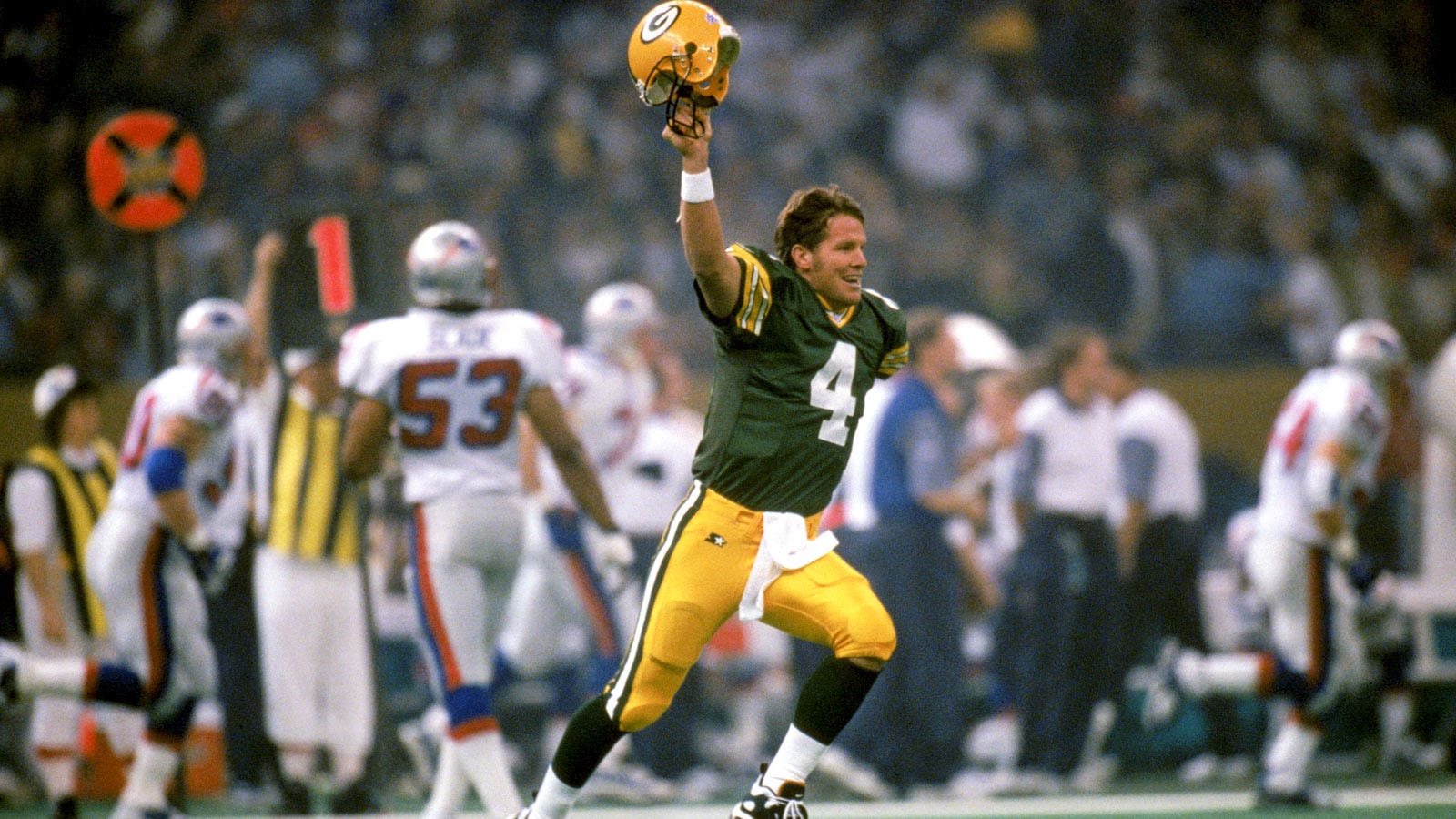 7) Remember Barry Sanders? You miss him, don’t you? 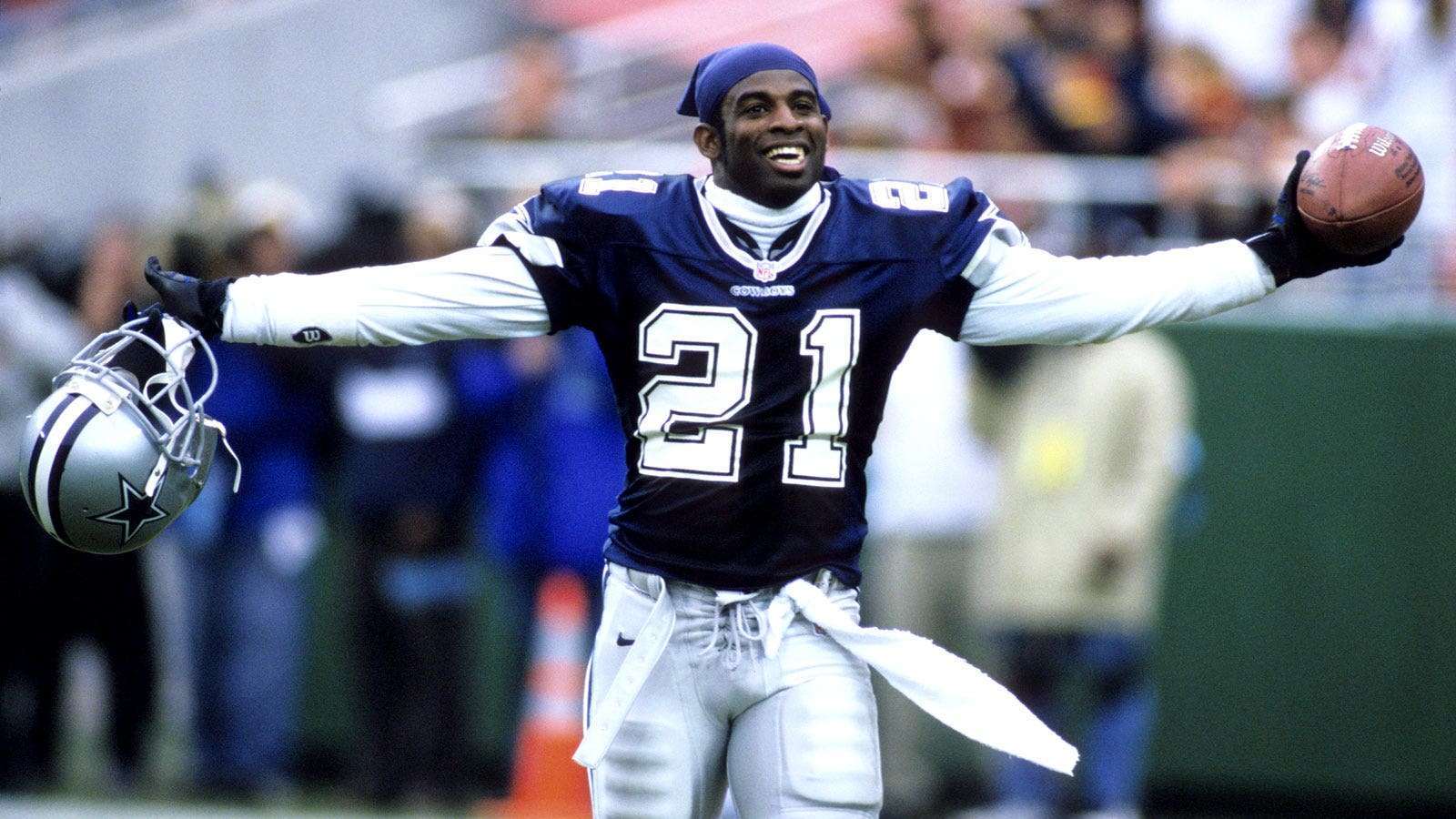 9) Because baseball in Canada was a North American treasure. 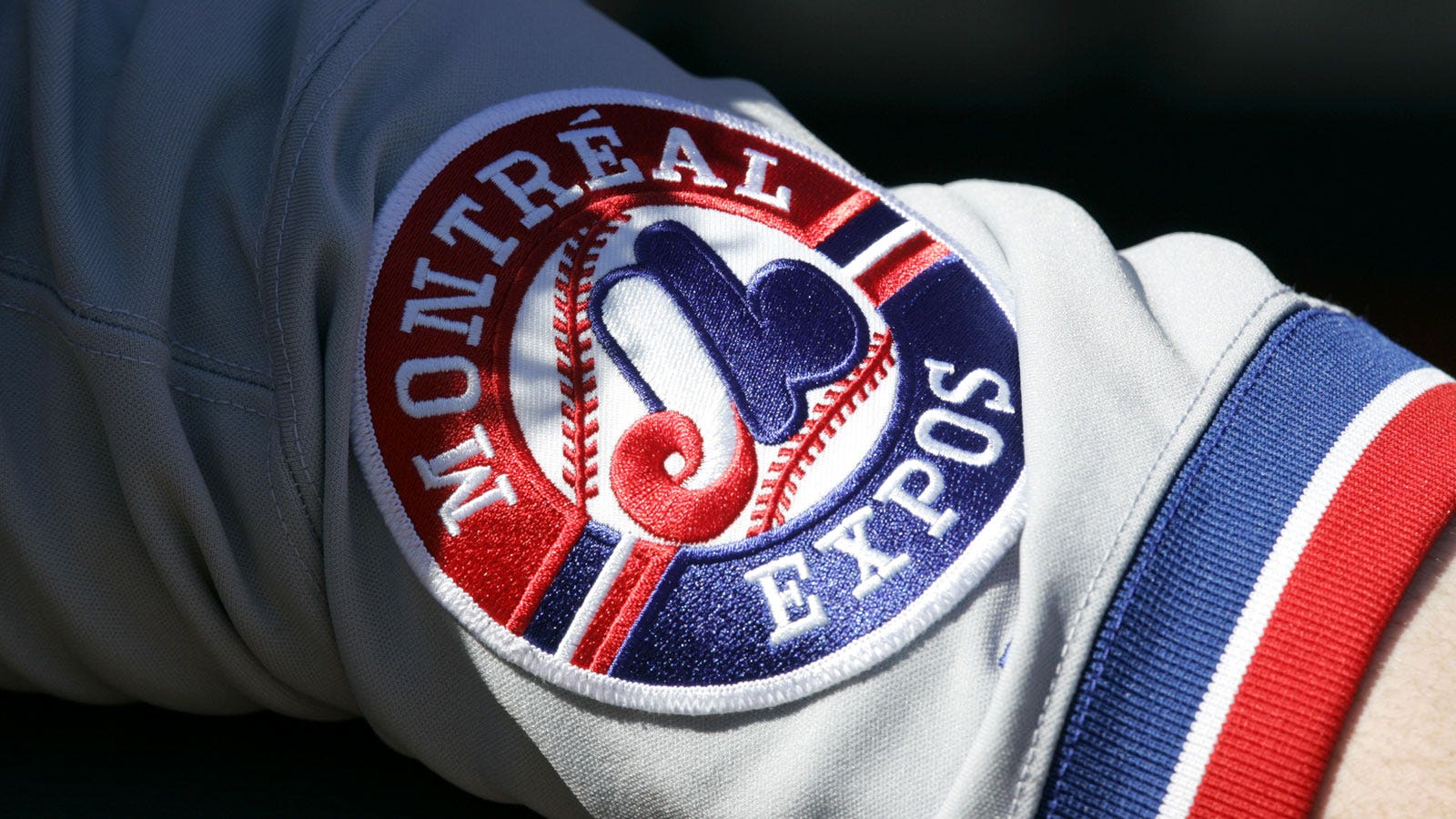 10) We had Pedro before Boston.

13) Best of all, baseball could be enjoyed without the consistent cloud of PEDs. 14) While we may look back with some regret at our ignorance of the time, tell me you didn’t love the summer of ’98 and occasionally wish we could experience THAT again … you can’t. 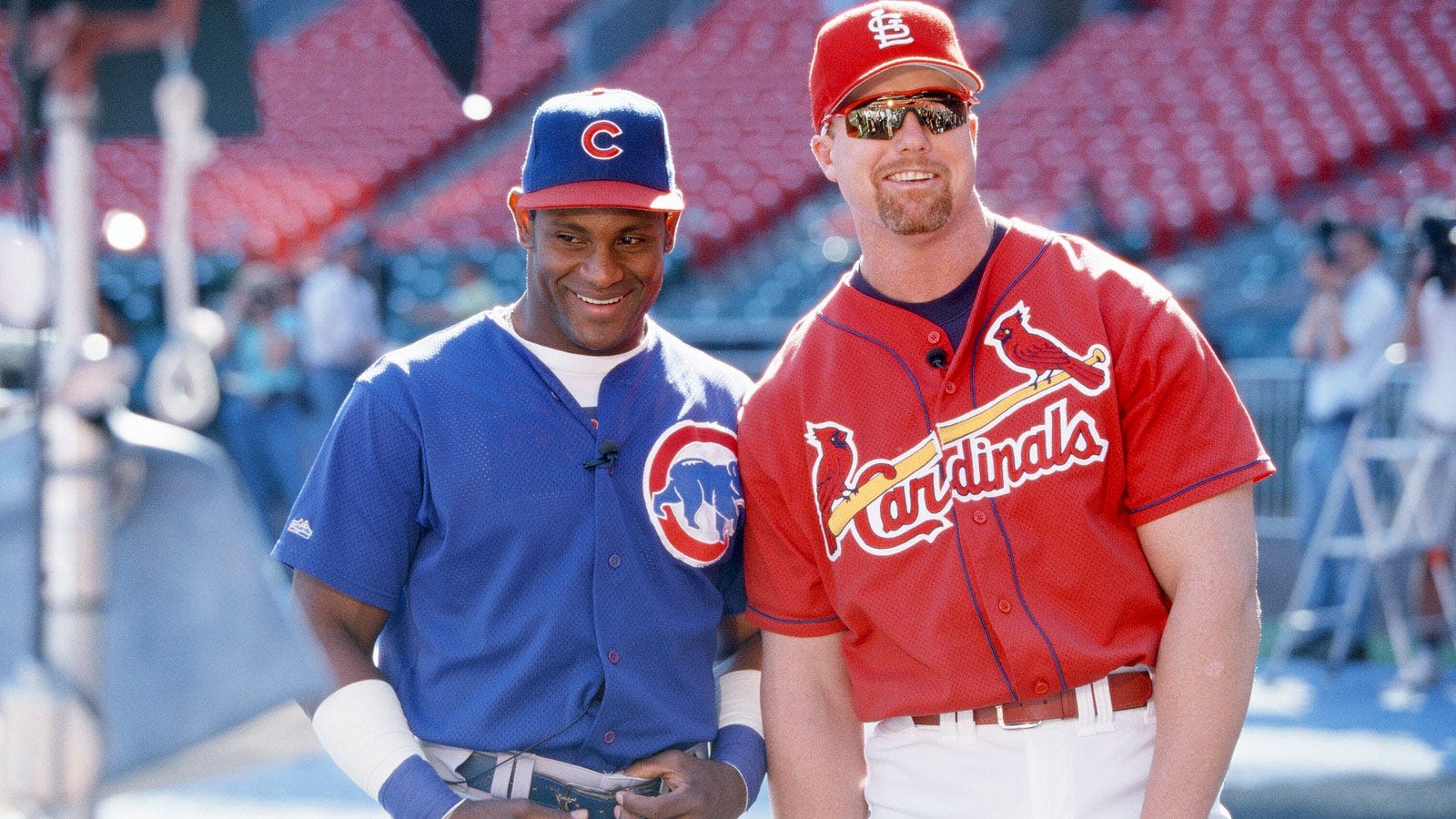 15) Because Tiger Woods was amazing and not a depressing Shakespearean tragedy.

16) Because picking up dates didn’t involve an app.

17) Because we had basketball in a city that absolutely, unequivocally, deserves to have it. 18) And football in a city that, for more than two decades now, has shamelessly begged for it to come back. 19) Because bullpens had names. 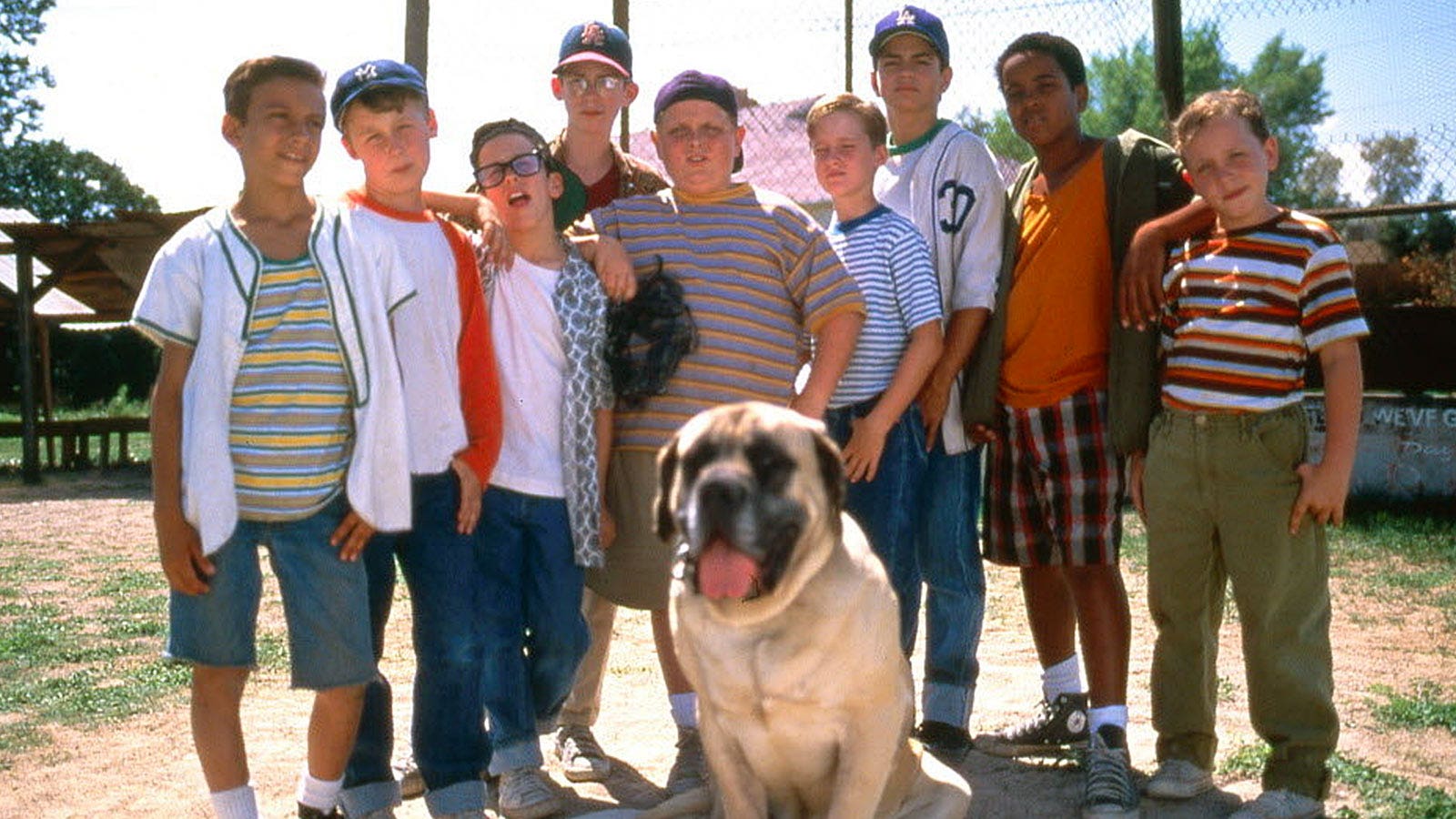 21) Seriously, check out this list: Little Big League, The Sandlot, Little Giants, Varsity Blues, The Mighty Ducks, Happy Gilmore, Rudy, A League of Their Own, Jerry Maguire, Angels in the Outfield, Tin Cup, Space Jam, BASEketball, Any Given Sunday, Rookie of the Year, Hoop Dreams, He Got Game, White Men Can’t Jump, Major League II and Back to the Minors, The Hurricane, The Air Up There, Blue Chips, The Big Green, Searching for Bobby Fischer …

22) Because Duke basketball ascended and became something you loved …

23) Or loathed, with nothing in between. 24) Because we had vintage Shaq, whose physical dominance was almost unfathomable. 26) Because we had Nolan Ryan, in his 40s, delivering two separate no-hitters.

27) When he wasn’t delivering All-American ass-whoopings. 28) Because the Curse of the Bambino remained intact, and that was family fun all ages could enjoy. 29) Because Jaromir Jagr’s mullet was a thing. 33) Because Chick Hearn put games in the refrigerator.

34) And Rickey Henderson could steal your heart. 35) Because we had Brandi Chastain, and this is an iconic sports image we’ll never forget.