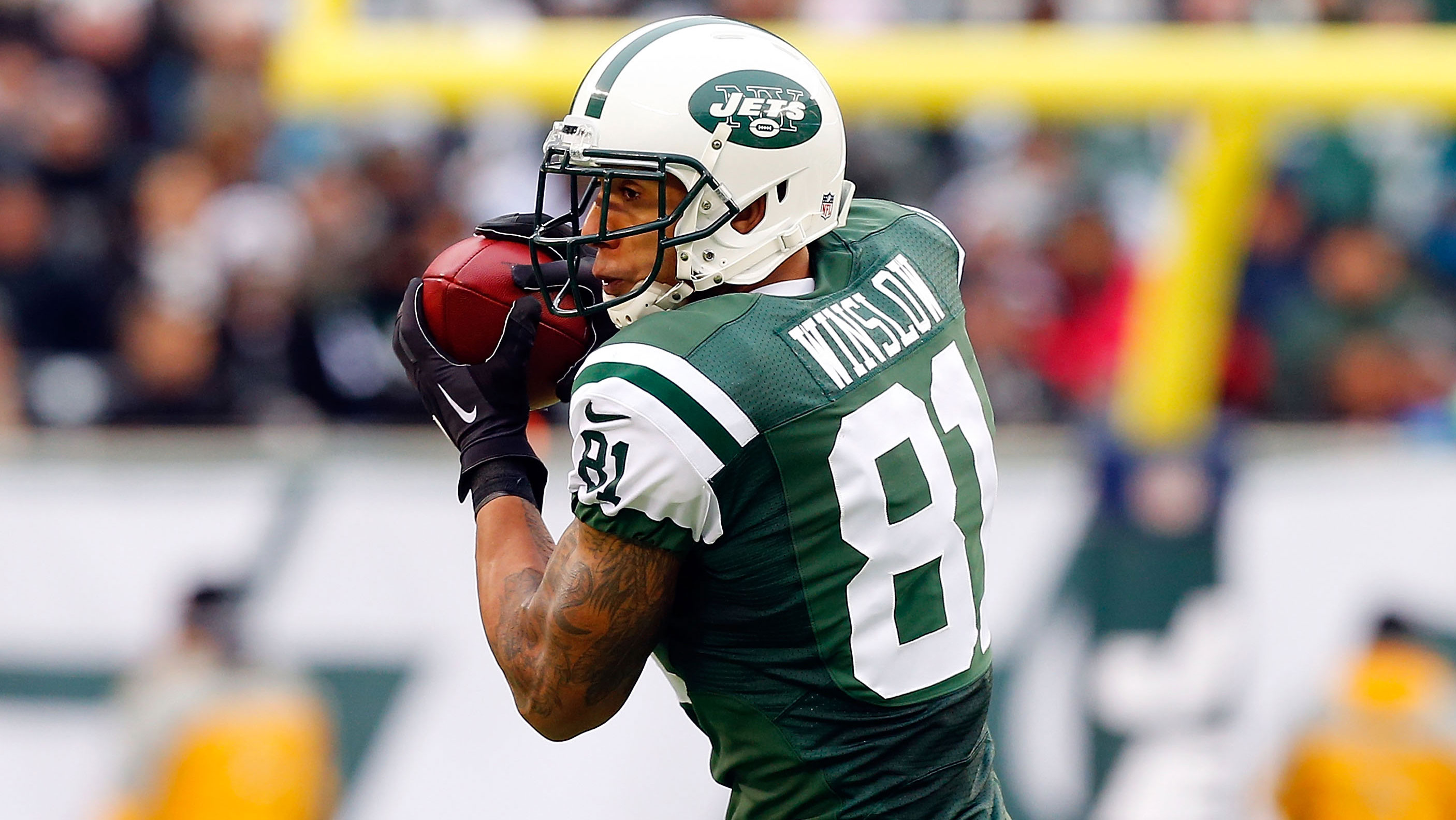 Today, N.J. com released details of the arrest and it wasn’t pretty for Winslow.

A woman claims she saw Winslow committing a lewd act in his car.

The story goes something like this: Winslow was outside of a Target in East Hanover, N.J. Police arrived and found two open containers of Vaseline on his console. Winslow allegedly told one of the cops he was looking for a Boston Market.

Of course, this story was gold for people on Twitter. The jokes were flying at rapid speed and we have collected some of the best for your viewing pleasure.

It wasn't outside a Walmart. At least Kellen Winslow has some class.

To be fair to Kellen Winslow, some of those sales at Target can be very enticing.

Nobody else takes vaseline to Boston Market? Their sandwiches are always a little dry.

"The witness stated that as she exited the car, she heard the male exclaim 'I'm a soldier' at least twice in a breathless manner."

The sound you hear are Boston Market executives shrieking a Nancy Kerrigan-like, "Whyyyy Kellen" this AM. They will be a punchline all day.

Was Kellen Winslow using the travel size jars of Vaseline or the regular size? That's important here to determine if 2 is a lot