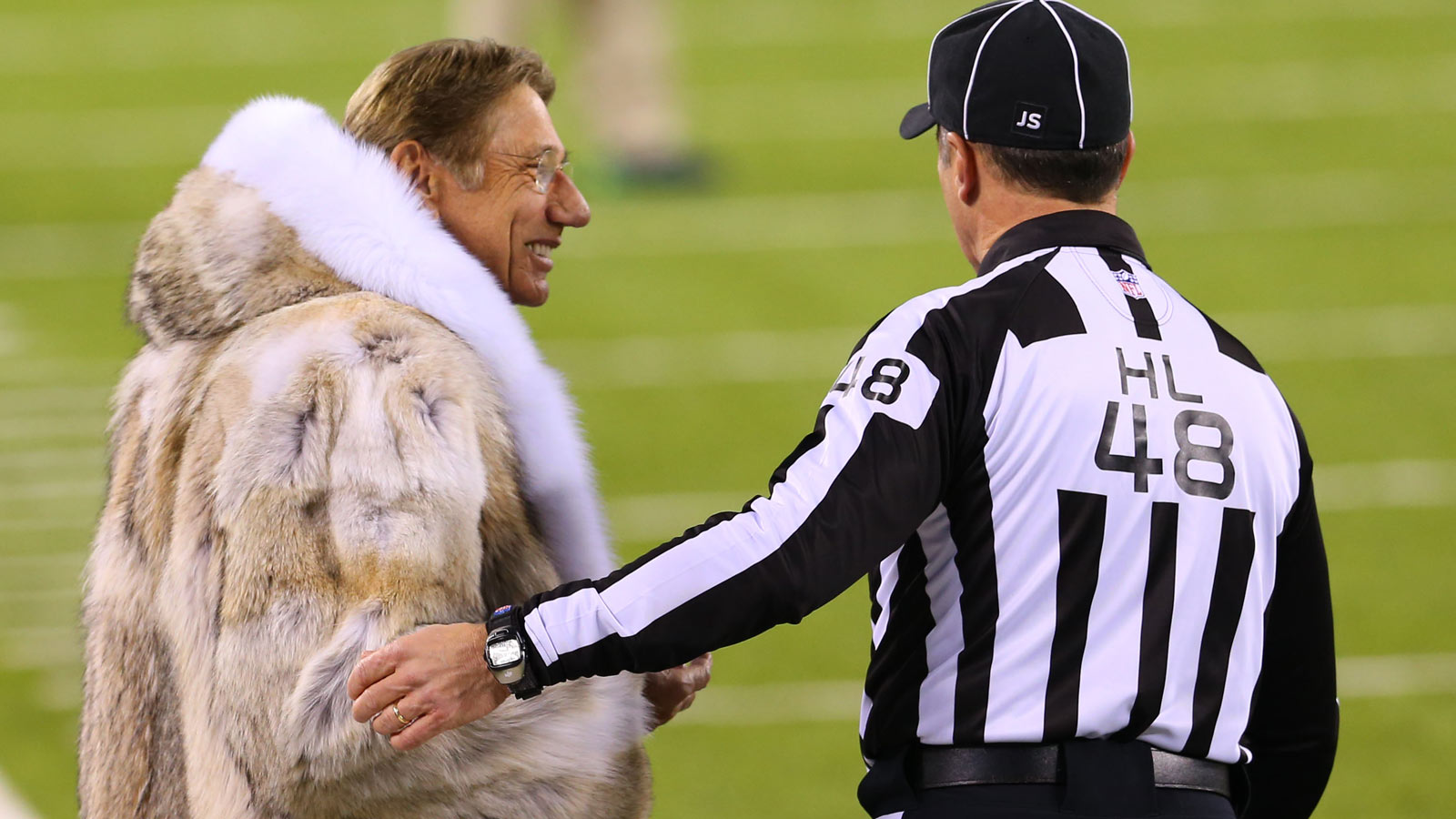 Joe Namath has always known what it takes to become the center of attention.

Apparently, he’s still got it.

The legendary former QB served as an honorary captain, along with Phil Simms, for Super Bowl XLVIII and stole the show with an amazing coat. He also was a little excited about tossing the coin because he jumped the gun a little early.

Watch as the ref tries to stop him and then catches the coin:

Joe Namath comes out of retirement to throw another interception.