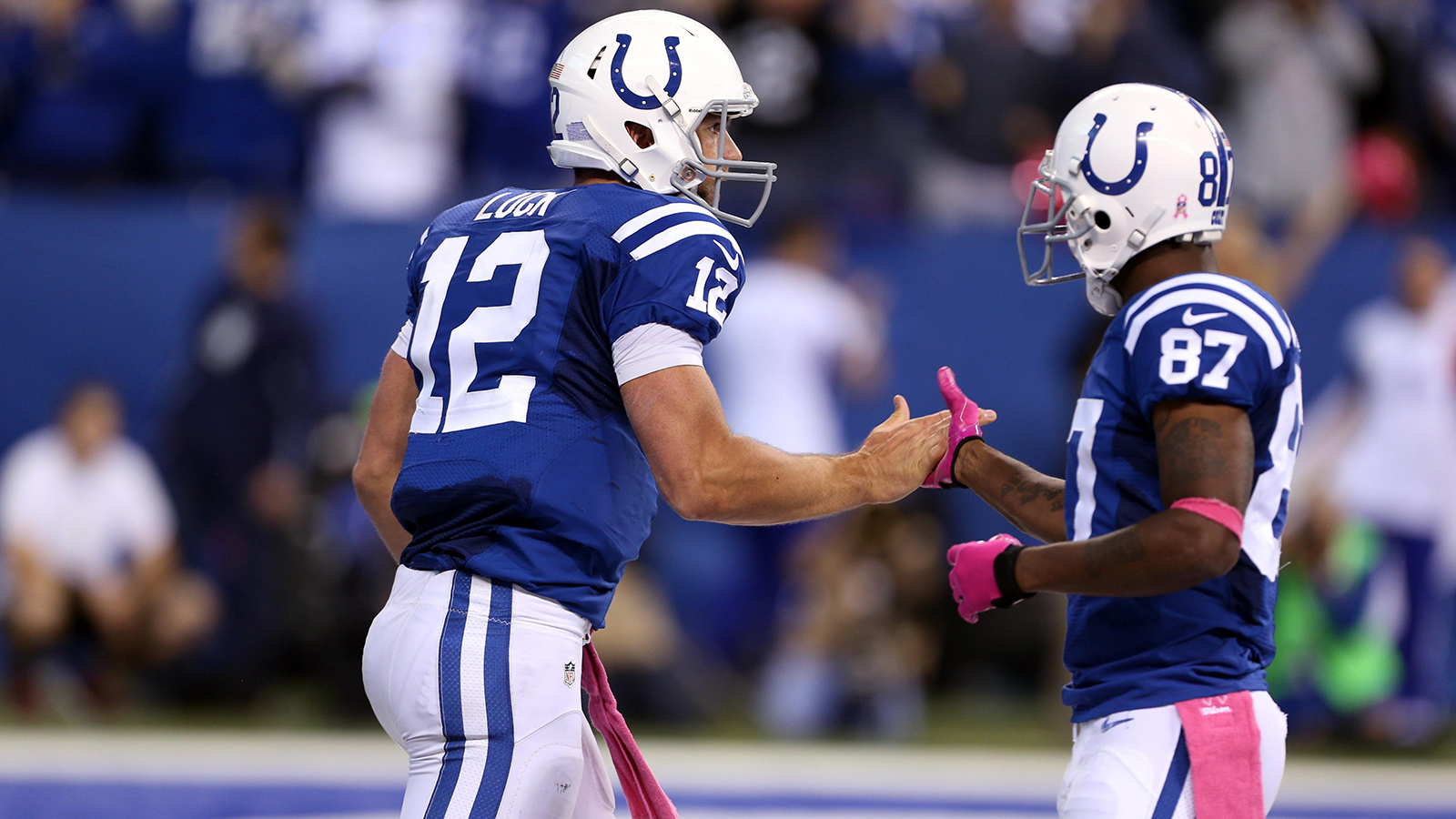 Here we go with the Indianapolis Colts, a 7-point underdog for the second week in a row after toppling the Denver Broncos at Mile High Stadium. Our five favorite Colts moments in no particular order:

1. PAT MCAFEE RESPECTFULLY REQUESTS THAT ANTONIO BROWN REFRAIN FROM STOMPING HIM IN THE FACE DURING A PUNT RETURN

Can you leave this particular move at home this weekend boss? @AntonioBrown84 pic.twitter.com/FyeLdwJk0P

"Great job!" he’ll exclaim, for example. There are many ways to get into an opponent’s head: that is Andrew Luck’s. "In all the years I’ve played football I have never heard anything like it" Washington Redskins linebacker Ryan Kerrigan told the Wall Street Journal. "Nothing even close." 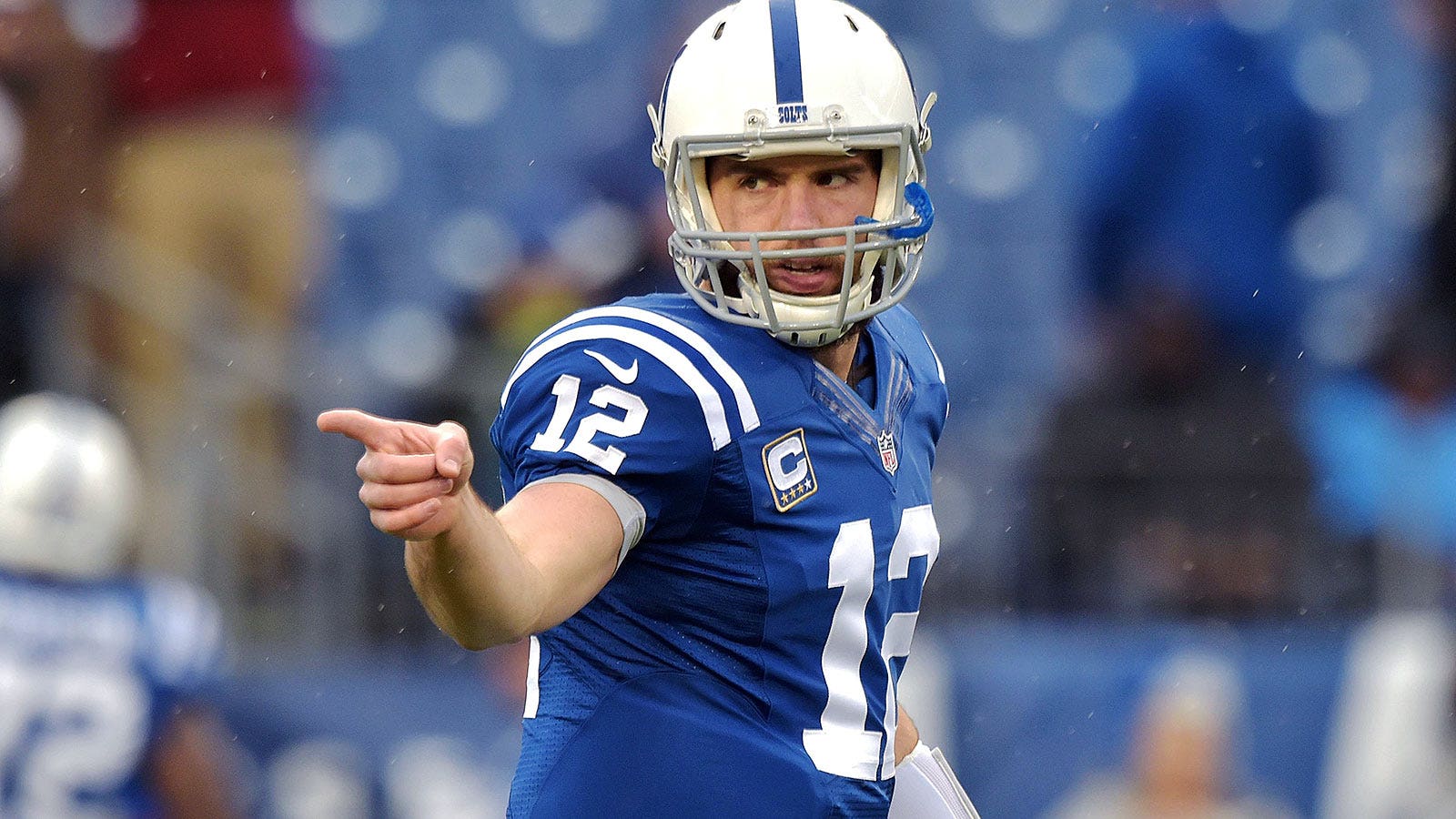 Blue is a big bully.

This one barely qualifies (on the basis that it’s after an actual play) as off-field but we just couldn’t leave it out. What exactly is he doing there? "That was the Dhalsim celebration from Street Fighter II," Castonzo said after the game of his first career touchdown. "His little yoga celebration. His other celebration is when he floats in midair, but I wasn’t prepared to do that one." Castonzo added, "Dhalsim is kind of like a left tackle in the sense that he uses his hands to keep guys away from him." Thoughtful and well executed!