A beer league hockey goalie was sentenced to 30 days in jail this week following a bizarre violent incident during a game.

That goalie, Todd Ball, slashed an opponent in the face with his stick in a seemingly unprovoked attack during a 3-on-3 tournament in Fort Erie, Ontario, last summer.

The slash did significant damage to its recipient, 27-year-old Ryan Cox, who suffered a concussion, broken nose and fractured orbital bone as a result of the incident. Cox needed six plates in his face as part of facial reconstruction efforts, and he’s not yet done dealing with the effects of the injury.

“He only got 30 days for breaking someone’s face. My life has never been the same,” Cox told the St. Catharines Standard.

“I can’t feel my face. It is numb. I get bad headaches. It is hard for me to sleep. I’ve had facial surgeries and reconstructions. The sentence was too lenient. It’s an injustice. It’s ridiculous.”

Ball was reportedly drunk at the time of the incident, having spent the day drinking to celebrate his birthday before suiting up to play in the game.

He will serve his jail sentence intermittently on weekends, as well as one year of probation. 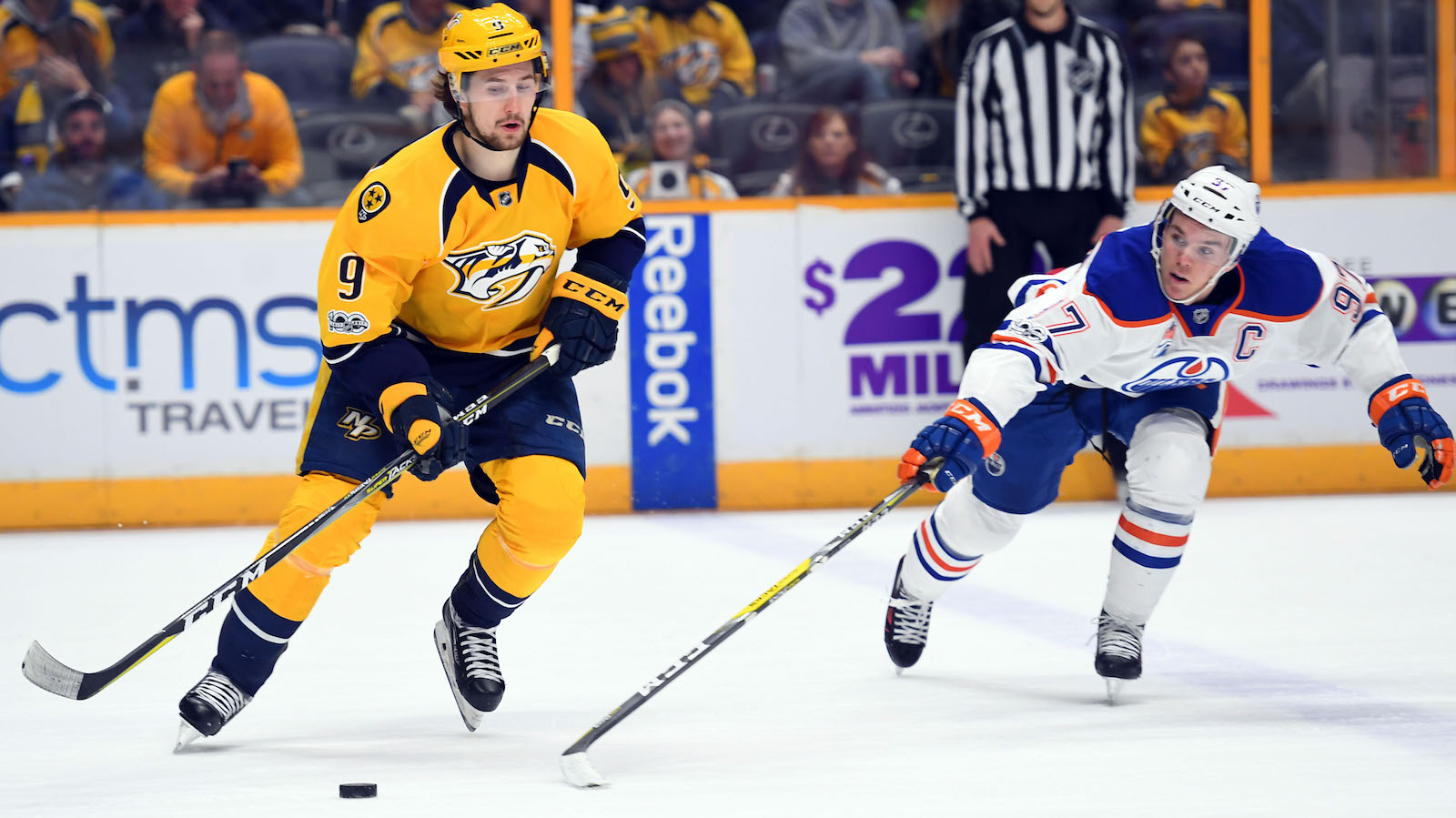 Gallery: 4 dark-horse Stanley Cup contenders to keep an eye on going into the NHL postseason