This is what happens when a team comes back from a 19-7 fourth-quarter deficit to win in overtime and earn a trip to the Super Bowl.

How did this fan get on the field?

Seahawks defensive lineman Michael Bennett goes for a ride on a police bike.

The local Seahawks radio call of the game-winning touchdown in overtime, complete with an f-bomb from wide receiver Doug Baldwin, is a must-listen unless you are a Packers fan.

Apparently I make a really terrible face when I throw footballs. Much better when I do interviews. pic.twitter.com/COtUheOzw9

Here’s the play in case you missed it.

Rob Gronkowski, who revealed that he likes to snuggle, seemed smitten with FOX Sports’ Charissa Thompson during this interview.

The Patriots superstar celebrated Sunday’s win by busting a move.

Former Giants kicker Lawrence Tynes reminded people, via Twitter, that the Pats had some trouble the last two times they made the Super Bowl.

The Pats have learned to celebrate the hell out of those AFC Championships because the know what comes 2 weeks later. #0-2inGlendale

The facts are the facts. I sense the 10 year frustration in these tweets. Enjoy the AFC ring ceremony. They should have the process down 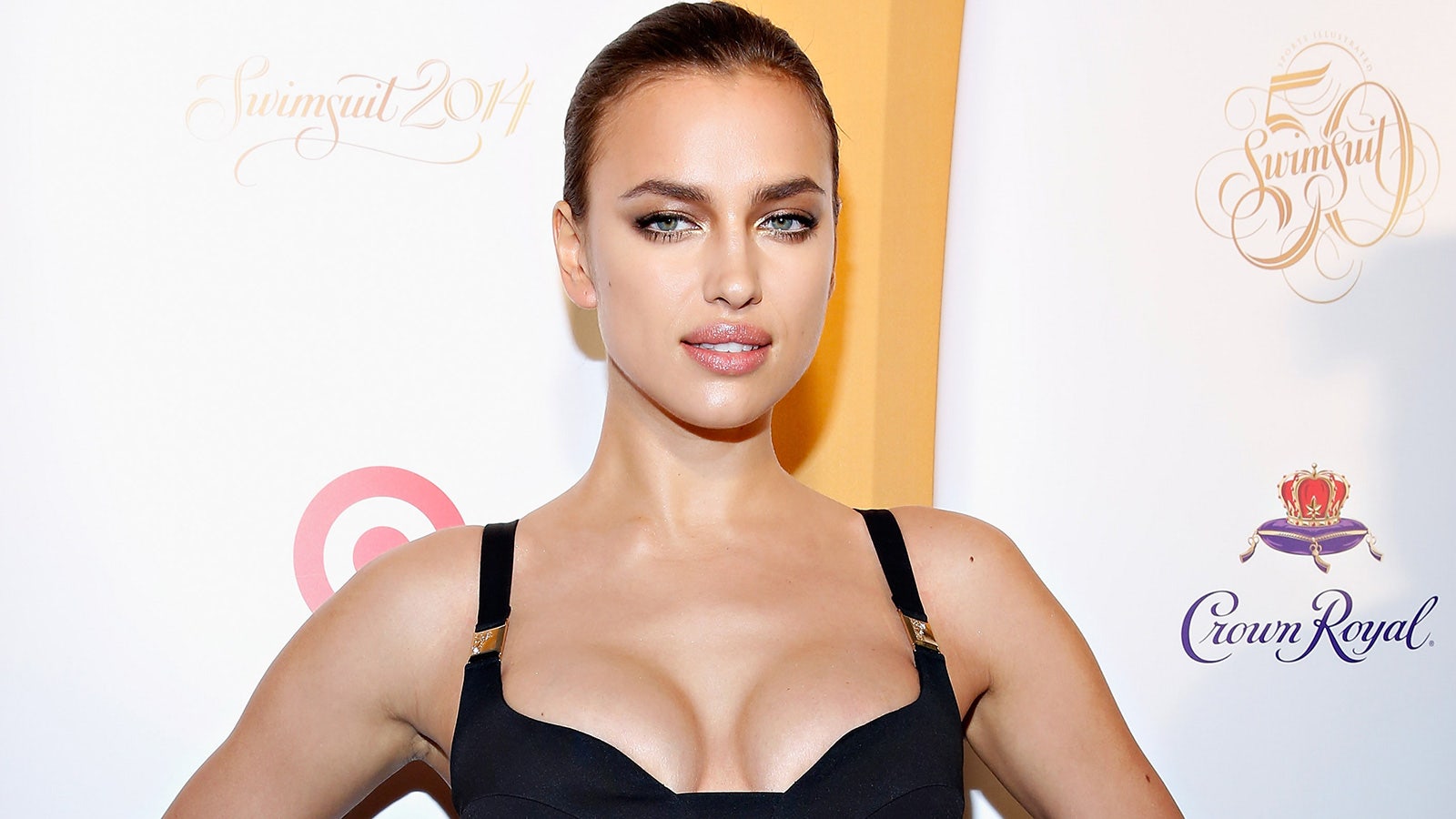