Despite being on the bench, Joel Embiid (far right) was all fired up for Philadelphia's win against Cleveland.

The Sixers earned their first home win of the season last night with a 95-92 victory over the Cavaliers, who played without an injured LeBron James. After the game, Philly rookie/Twitter star Joel Embiid tweaked LeBron.

You may recall that Embiid made a few pitches for James during the offseason.

@KingJames hey bro hope you're having a good day…… Want to join us in philly?? Peace

I hope i'm not gonna get fined already with those Lebron's tweets is it legal to recruit over twitter @NBA ?

Been a day.. still waiting for @KingJames to answer me like (TAPE DELAY GUYS) how can you do that to me? @espn pic.twitter.com/LkeGQLrszQ

A new book from Mike Tyson’s former manager details the time the boxer confronted Michael Jordan for allegedly having an affair with his then-wife, Robin Givens.

Yes, there seem to be political ramifications to the Jerry Jones-Governor Chris Christie relationship.

Tom Brady is ready for the Ravens.

During Golden State’s 117-91 win over Oklahoma State Monday night, Warriors superstar Steph Curry went through his legs AND behind his back.

Steph Curry clowning Anthony Morrow with the behind the back dribble https://t.co/utn0zyVnIu

Serena Williams took to Twitter last night to talk about her move of ordering an espresso during a match yesterday.

Hey everyone I keep telling you I am like you normal, average human being. I need my coffee or expresso in the mornings too. #GoingForOneNow

The 26-8 Atlanta Hawks could be on their way to sending two radio hosts to prison.

We told you yesterday about the new Rob Gronkowski erotica (book one in a series that’s now available on Amazon). Here’s comedian Gilbert Gottfried reading some passages from the book. 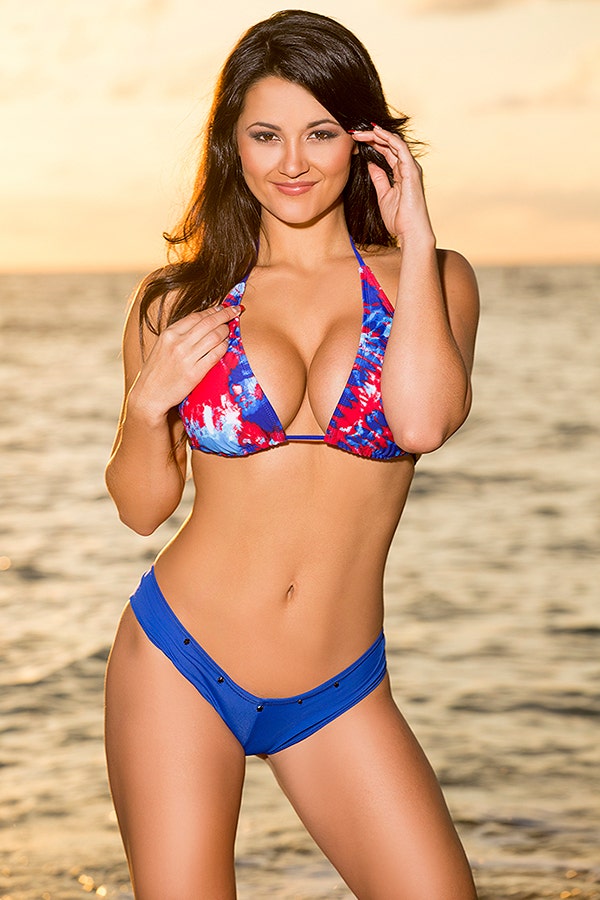