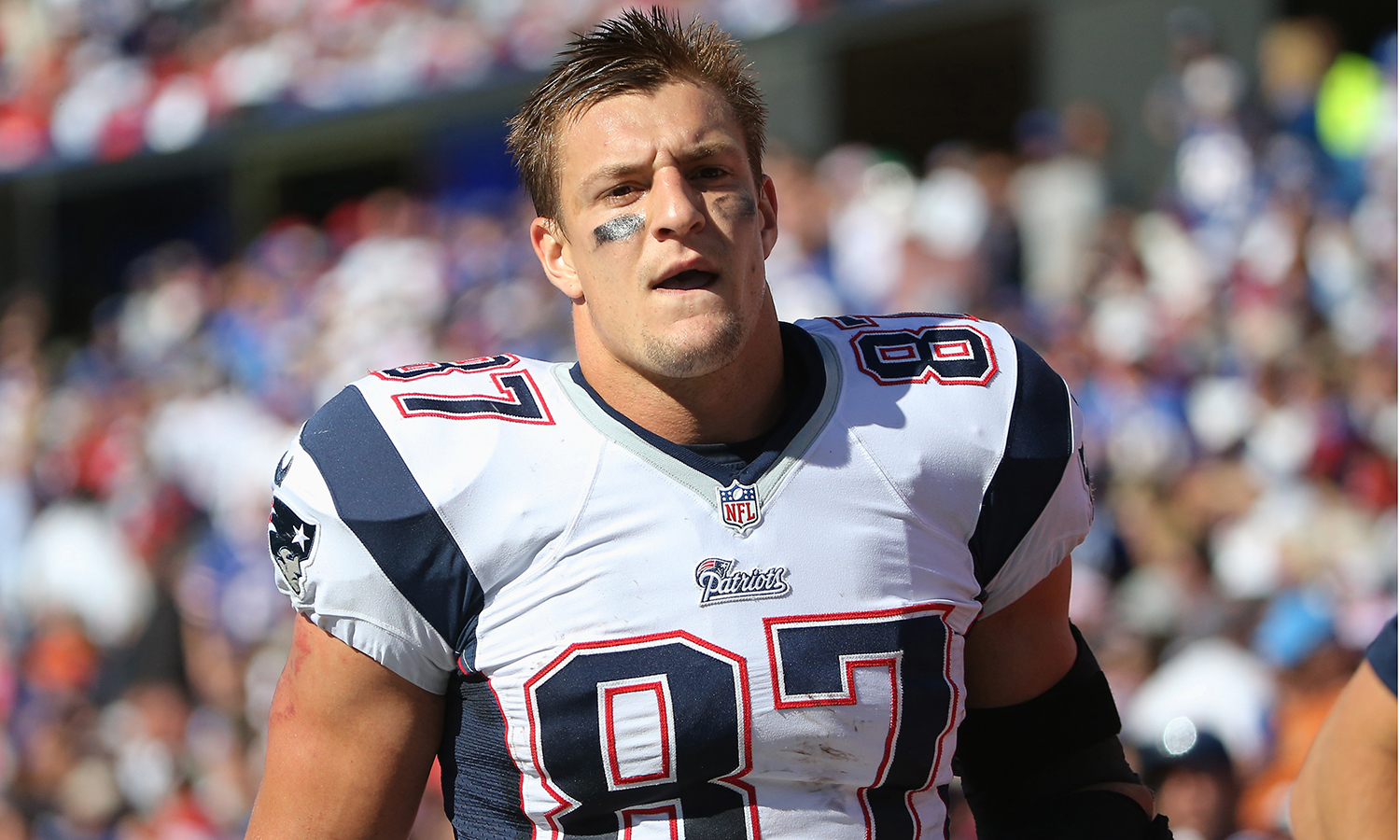 While Rob Gronkowski prepares for a playoff game against the Ravens this Saturday, he’s making headlines off the field for something you have to see to believe. It seems the Patriots tight end is the star of a new book, "A Gronking to Remember: Book One in the Rob Gronkowski Erotica Series." Yes, it’s real.

Colts cornerback Sergio Brown celebrated his team’s 26-10 win over the Bengals on Sunday by doing a phenomenal impersonation of Ric Flair.

A Steelers fan started tweeting about his plans to run on the field during Saturday’s playoff game against the Ravens. The only problem was that the authorities ended up seeing his social media activity and kicked him out of the stadium before he could pull off the stunt.

UPDATE: We’ve been had. Apparently this whole thing was an elaborate hoax.

Former Houston Rocket and current Dallas Mavericks star Chandler Parsons seems to have dumped the Texans for the Cowboys as his favorite NFL team. Naturally, this didn’t go over well on Twitter.

The Arizona Cardinals’ official account got snippy with "fans" after their playoff loss to Carolina on Saturday.

We're back in AZ. Thx for the positive tweets. As for the clowns who spew vulgarities, it's time to move out of the basement and enjoy life.

Stuart Scott’s former colleague Rich Eisen paid tribute to the late "SportsCenter" anchor who passed away at 49 on Sunday by using Scott’s phrases while calling Bengals-Colts highlights on the NFL Network.

Serena Williams ordered a shot of espresso DURING a match in Australia on Monday. 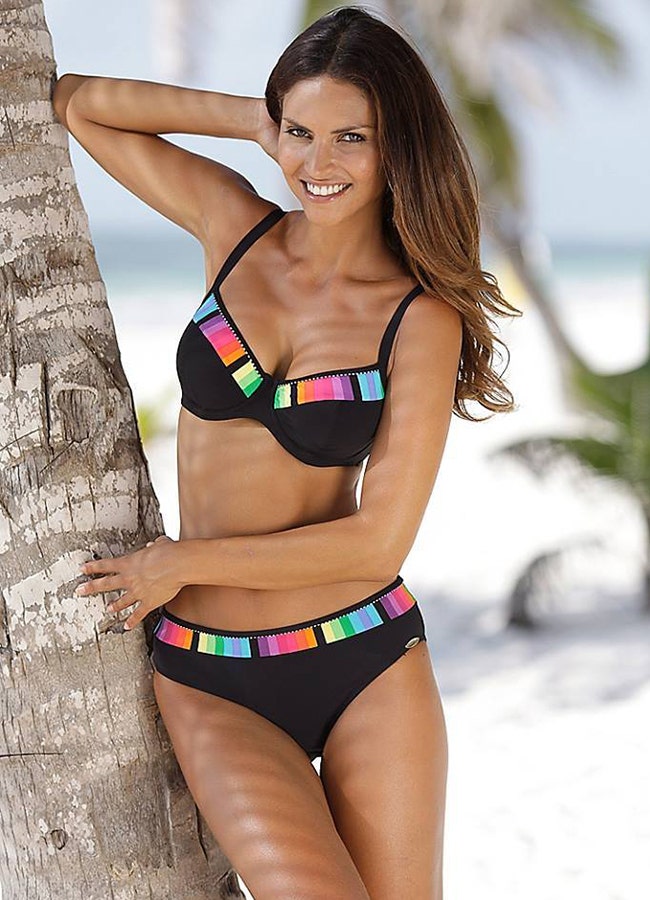