As you know by now, the NFL found that 11 of the 12 footballs used by the Patriots in the AFC championship game against the Colts were under-inflated. A couple of Indianapolis players quickly took to Twitter after the news broke to share their thoughts.

@nfl So we get to play the game again or nah? 👀

If New England was to be DQ'd.. We'd be their replacements right??… I should probably lay off these strawberry margs

@NFLonFOX not a story. They could have played with soap for balls and beat us. Simply the better team. We have to continue to build! #BTM

It’s kind of funny now that the official Patriots Twitter account sent out this picture the night before the Patriots-Colts AFC title game last Sunday. 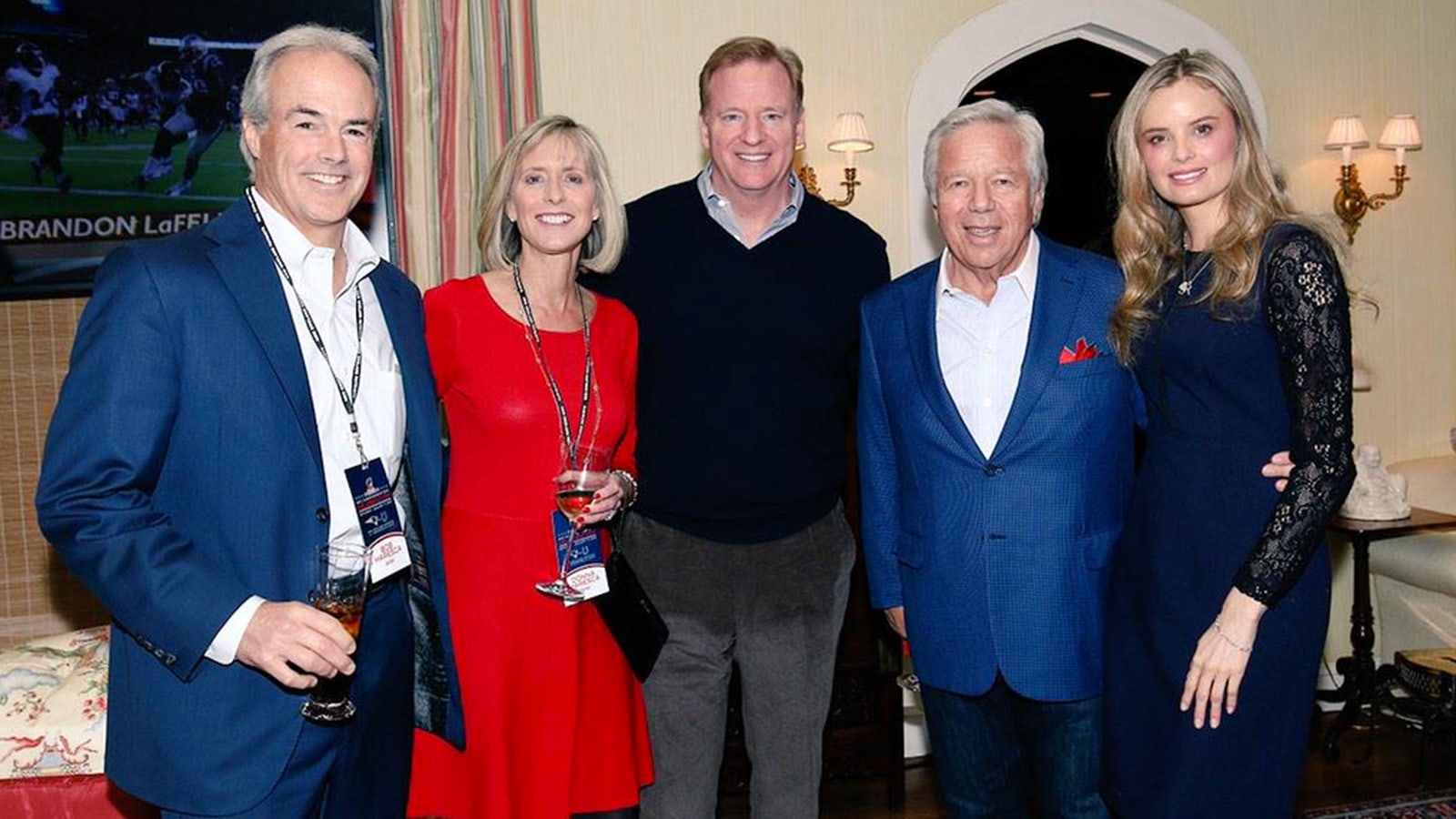 You might want to snack on these deflated football cookies while you watch the Patriots battle the Seahawks.

Despite what Russell Wilson thinks, Packers quarterback Aaron Rodgers doesn’t think God has much interest in who wins or loses a football game.

Stephen Curry’s mom fines him $100 for every turnover.

Alex Rodriguez is trying to rebuild his career, so he’s turned to Barrry Bonds.

Just when you thought J.J. Watt couldn’t get any cooler . . .

Davidson fans have come up with a new way to distract opposing free-throw shooters: Strip down to just Speedos.

Here’s an in-depth study of NBA mentions (team and player) in songs over the past 30 years. 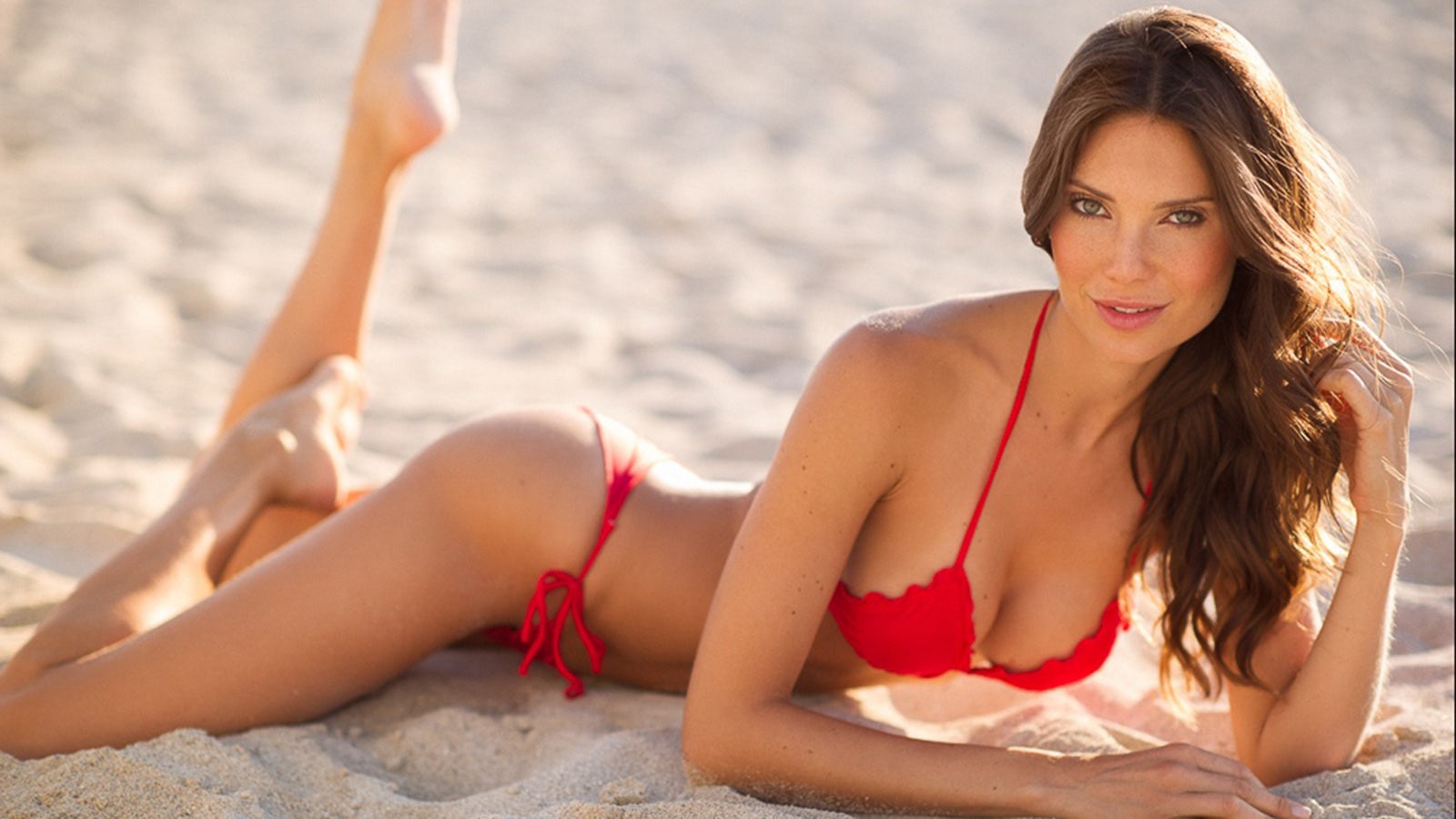