Justin Verlander did not propose to Kate Upton; Nikki Leigh is Fox-y

Kate Upton and Justin Verlander are not engaged.

Kate Upton briefly caused a social-media frenzy Thursday night when she posted a picture on Instagram to indicate that Detroit Tigers pitcher/boyfriend Justin Verlander had proposed to her. The whole thing was a joke and Upton had to delete the picture (which you can see here) because people didn’t realize she was kidding. Well played, Kate.

Sacramento Kings guard Nik Stauskas is letting one of his followers take his girlfriend to his high school prom after the teen won a Twitter challenge. You’ll recall that something similar happened to Philadelphia Eagles linebacker Emmanuel Acho last week.

Players from the Packers have bonded in recent months over playing the board game "Settlers of Catan."

Brewers mascot Hank "The Ballpark Pup" won the 2014 Dog of the Year award at the World Dog Awards last night.

If you can tolerate the song from "Frozen," here’s a bizarre Kobe Bryant parody.

Eagles nose tackle Beau Allen had to get creative when eating his breakfast.

When you realize you haven't done the dishes in a very long time #icecreamscooper pic.twitter.com/tBuMLHk27L

Twitter had a field day with LeBron’s receding hairline once again last night.

Model and actress Nikki Leigh, who stars in "The Wedding Ringer," which opens this weekend, gets today’s Fox-y Lady honors. 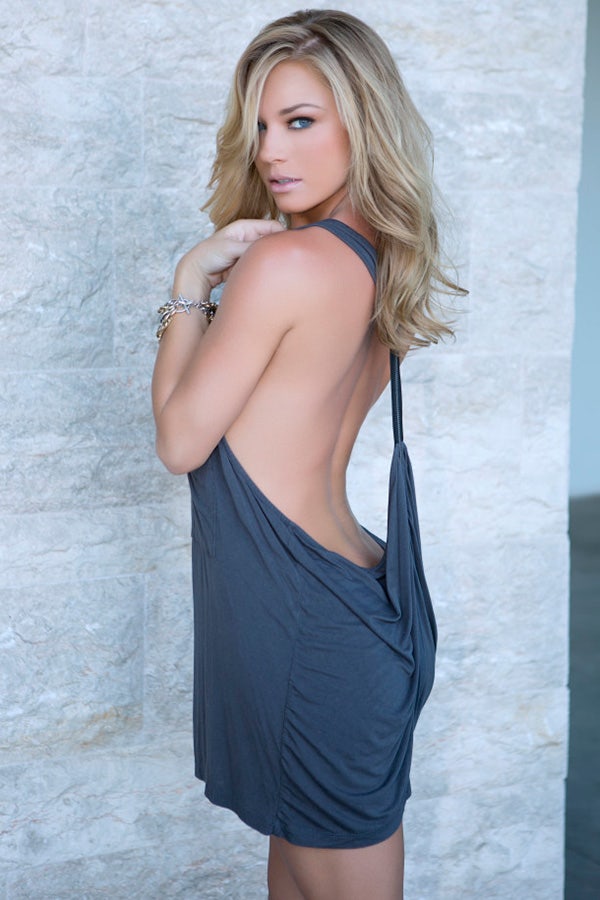