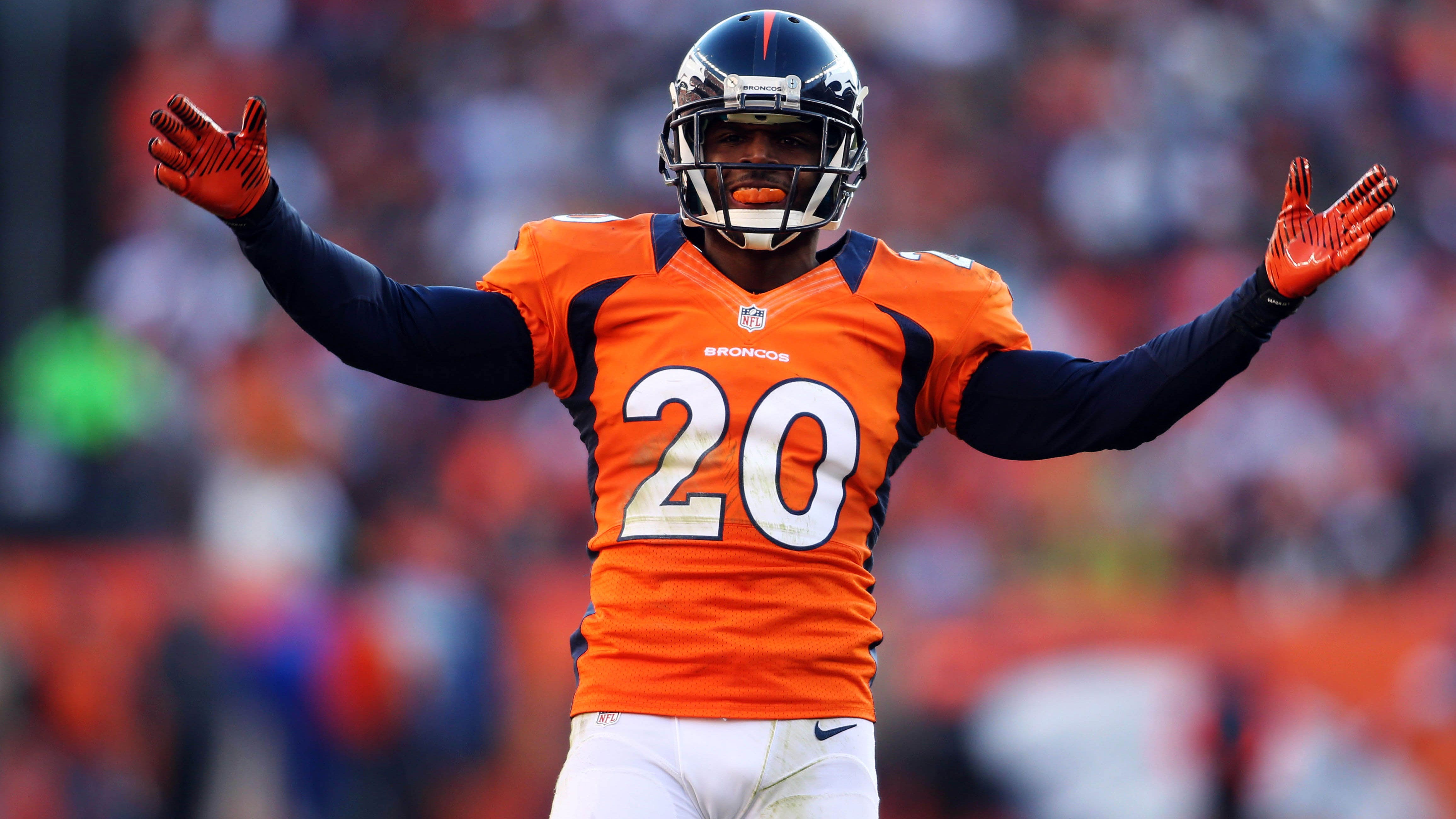 Here’s something to keep an eye on if the Broncos win the Super Bowl. Denver safety Mike Adams says he will walk 12 miles IN FULL UNIFORM to Paterson, N.J., the city where he grew up, immediately after the game.

This fan shaved her head and got a Seahawks tattoo on it in hopes of getting tickets to the Super Bowl. So far, no dice.

Wes Welker was the only Broncos wide receiver to sport the team’s colors on its trip to New York.

Vin Scully narrated the opening to Saturday’s Ducks-Kings game, which was played at Dodgers Stadium. However, the Dodgers made it clear they were not excited about the game.

Cameron Wake may be more interested in the cheerleaders than tomorrow's Pro Bowl: pic.twitter.com/6nz6D2H72D

Another commercial featuring John Stamos, Bob Saget and Dave Coulier has been released.

If you work in an office, you will love this video.

The Kings may have lost their outdoor series game to the Ducks on Saturday, but their frequent national anthem singer Pia Toscano is still extremely worthy of Fox-y Lady honors. 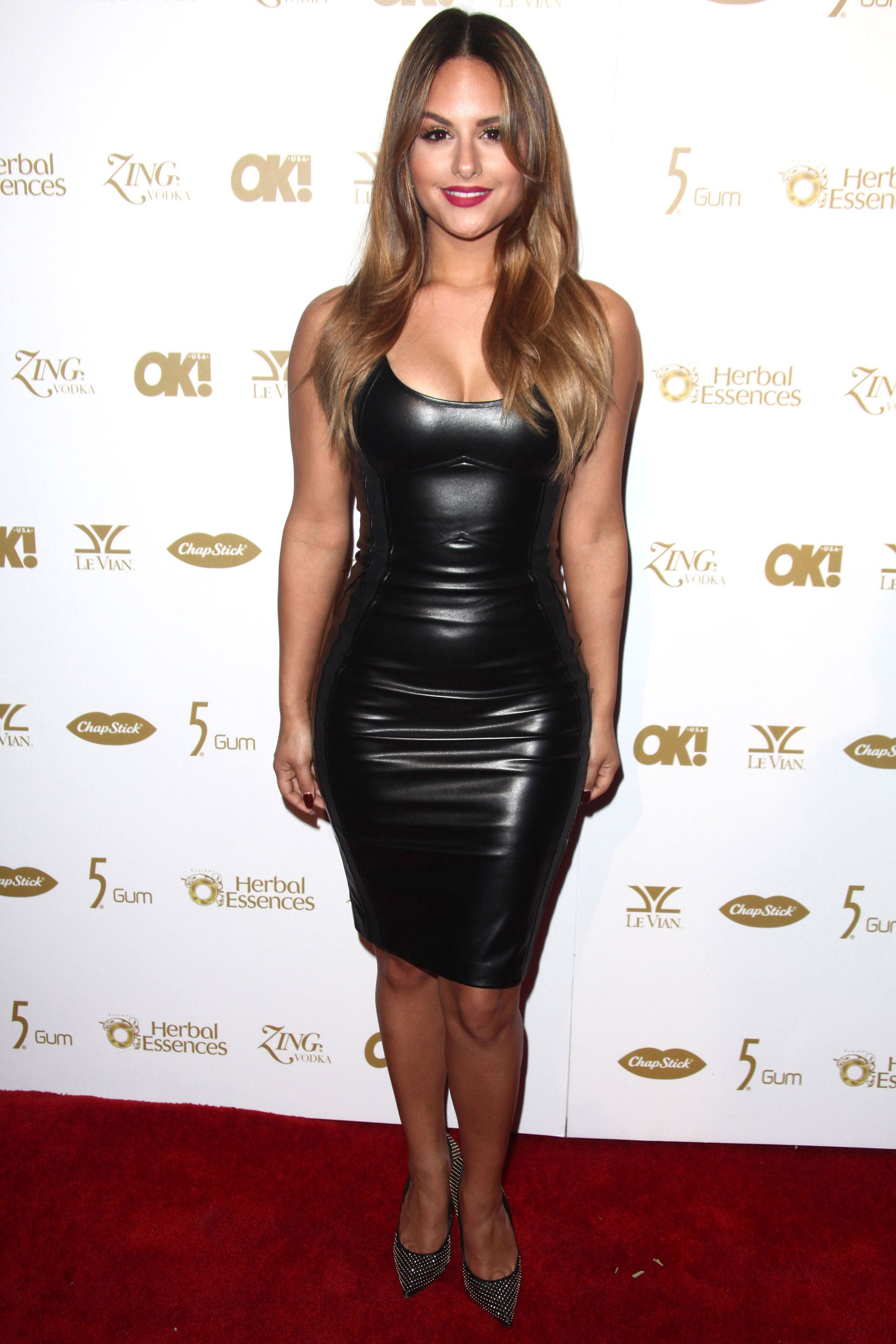