More than two years into his reign, NXT UK Champion WALTER marched to the ring to deliver some stern words to the WWE Universe as well as potential challengers.

WALTER, who has turned back the likes of Rampage Brown, A-Kid and Ilja Dragunov, reminded everyone that he has defended his title across two different continents in recent weeks and declared that the NXT UK Championship is now “one of the most prestigious prizes in professional wrestling.”

The longest-reigning champion of WWE’s modern era concluded his address by vowing to “continue restoring the honor of this great sport” and to forever remain the NXT UK Champion.

Jordan Devlin seemingly took some time to regroup ever since losing his NXT Cruiserweight Championship to Santos Escobar in an unforgettable Ladder Match at NXT TakeOver: Stand & Deliver, but he showed few signs of ring rust in his return bout against Saxon Huxley.

The Irish Ace found himself on the defensive when the frenzied Huxley unleashed an early series of savage strikes, but the longest-reigning NXT Cruiserweight Champion of all time turned the bout in his favor with a headbutt to the back of the neck and claimed the win after folding up his foe with the Devlin Side.

Primate and Tyson T-Bone brushed off a few brief rallies from Moloney and Wild, and they earned the 1-2-3 when T-Bone dropped Wild with a powerslam to tee up Primate for a match-clinching diving headbutt from the top rope.

Kay Lee Ray is the “Forever Champion” no more.

After holding the title for 649 days, Ray was finally done in by a gutsy effort from world-traveled legend Meiko Satomura, who got redemption after a narrow championship loss to The Scary Queen of Scots in March.

With a big-fight feel permeating the arena from the first note of Satomura’s theme music until the final three-count, champion and challenger predictably waged another instant classic, highlighted by a blistering series of match-opening kicks from Satomura, a savage fight around the ringside area, an edge-of-your-seat exchange of submission holds, and the competitors wildly trading forearms to the face.

Ray appeared to be closing in on victory with a trio of superkicks to the jaw, but Satomura somehow kept rising to her feet, even after Ray connected with a picture-perfect senton from the top rope.

A seemingly frustrated Ray attempted to leave with her championship, only to be cut off by Satomura, who ducked when Ray tried to strike her with the title and dropped her with a fireman’s carry takedown on the ringside floor.

Back in the squared circle, Satomura fought her way out of an excruciating submission hold, nailed Ray with a kick to the head and landed Scorpio Rising for the history-making pinfall!

With tears in her eyes, Satomura celebrated her incredible championship win in a sea of colorful streamers as NXT UK concluded. 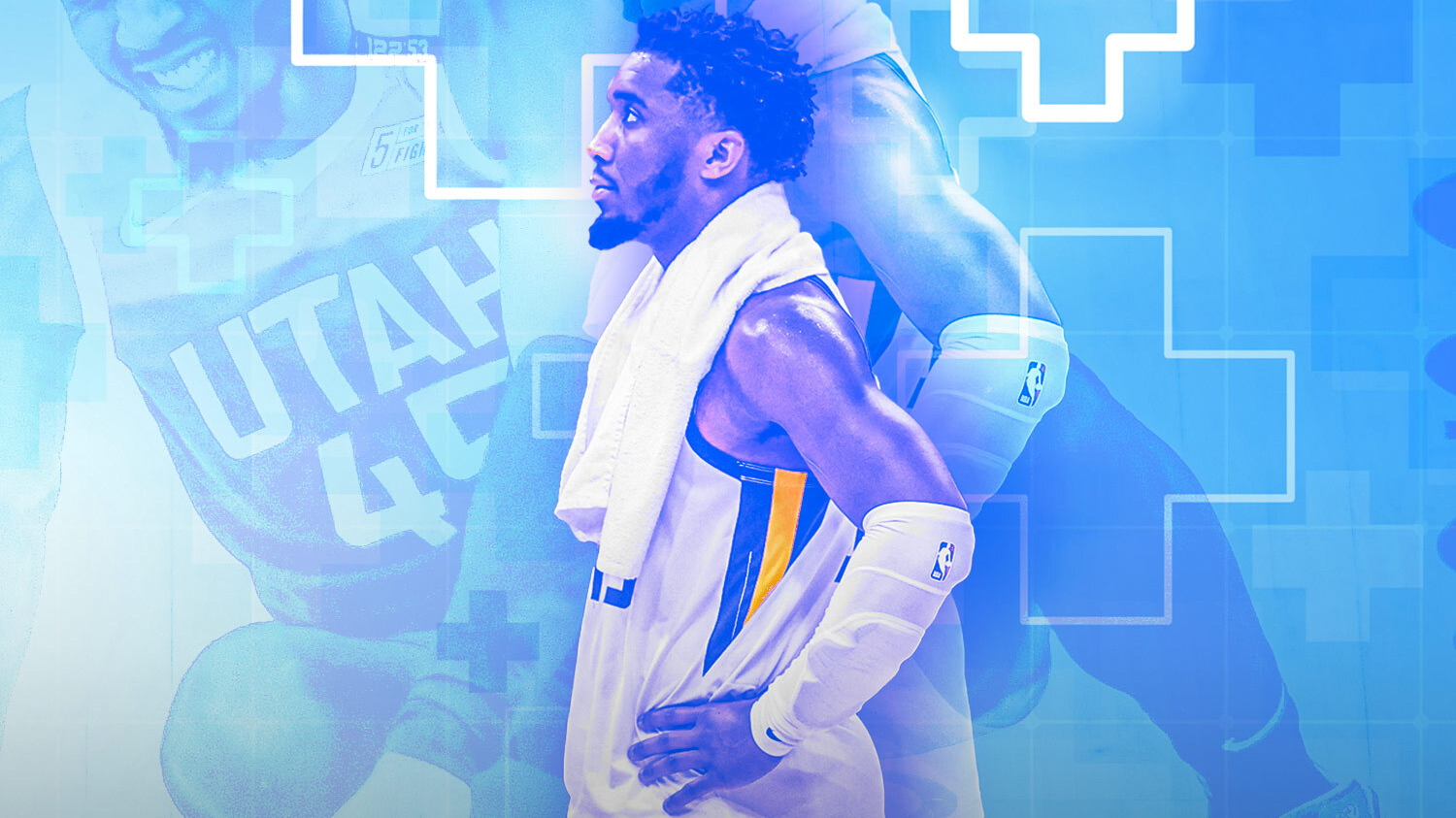