Commemorate the 30-year anniversary of The Undertaker’s WWE debut with 30 Days of The Deadman, a monthlong celebration that begins Sunday, Oct. 25, on the award-winning WWE Network and all WWE digital and social platforms.

WWE was forever changed on Nov. 22, 1990, when the funeral dirge signaling The Undertaker’s arrival rang out for the very first time at Survivor Series. Since then, The Phenom has etched one unforgettable moment after another, carving a legacy in sports-entertainment that has no rival.

WWE Network’s 30 Days of The Deadman celebration will feature a full month of original programming dedicated to The Undertaker. A new documentary will be released every Sunday, capped off by The Undertaker’s much-anticipated return to “Stone Cold” Steve Austin’s Broken Skull Sessions on Sunday, Nov. 22.

The programming schedule, which was first revealed by Variety, is available below. In addition to these and other WWE Network offerings, look for unique Undertaker content throughout the month across all of WWE’s digital and social platforms.

WWE Untold: The Phenom and The Legend Killer

Learn the incredible true story of The Undertaker and Randy Orton’s epic rivalry from 2005, as told by The Phenom and The Legend Killer themselves. The Undertaker and Orton discuss their classic series of matches and recall the lessons they took away from their nearly yearlong rivalry, from nearly getting set on fire and how to start and crash a lowrider, to learning the rights and wrongs of the sports-entertainment business.

Awe. Intimidation. Fear. No figure looms as large in WWE lore or commands more respect than The Undertaker — a fact all other Superstars acknowledge. But what is it like to meet the man behind The Deadman? Superstars from past and present — including “Stone Cold” Steve Austin, Drew McIntyre and Randy Orton — remember their first introduction to Mark Calaway, better known to the WWE Universe as the one and only Undertaker.

The Mortician: The Story of Paul Bearer

With his ghoulish appearance and signature cry of “Ohhhh, yesssss,” Hall of Famer Paul Bearer, The Undertaker’s longtime manager, stands out as one of the most unique characters in sports-entertainment history, but the man who portrayed Paul Bearer is every bit as fascinating. This is the story of William Moody, the real-life mortician who combined his background in mortuary science with his passion for wrestling to create one of WWE’s most enduring personalities.

Two eternal legends. One epic story. For the first time ever, The Undertaker and Kane sit down for a candid discussion about their storied careers, which have been intertwined since The Big Red Machine was introduced as The Undertaker’s long-lost brother in 1997. From their fierce battles against one another, to their indestructible alliance as tag team partners, Brothers of Destruction covers The Undertaker and Kane’s bond as never before.

After his groundbreaking appearance on the very first episode of The Broken Skull Sessions, The Undertaker returns for a second round of no-holds-barred conversation with “Stone Cold” Steve Austin. The Deadman and The Texas Rattlesnake cover even more ground on this all-new episode, which premieres 30 years to the day of The Undertaker’s arrival in WWE. 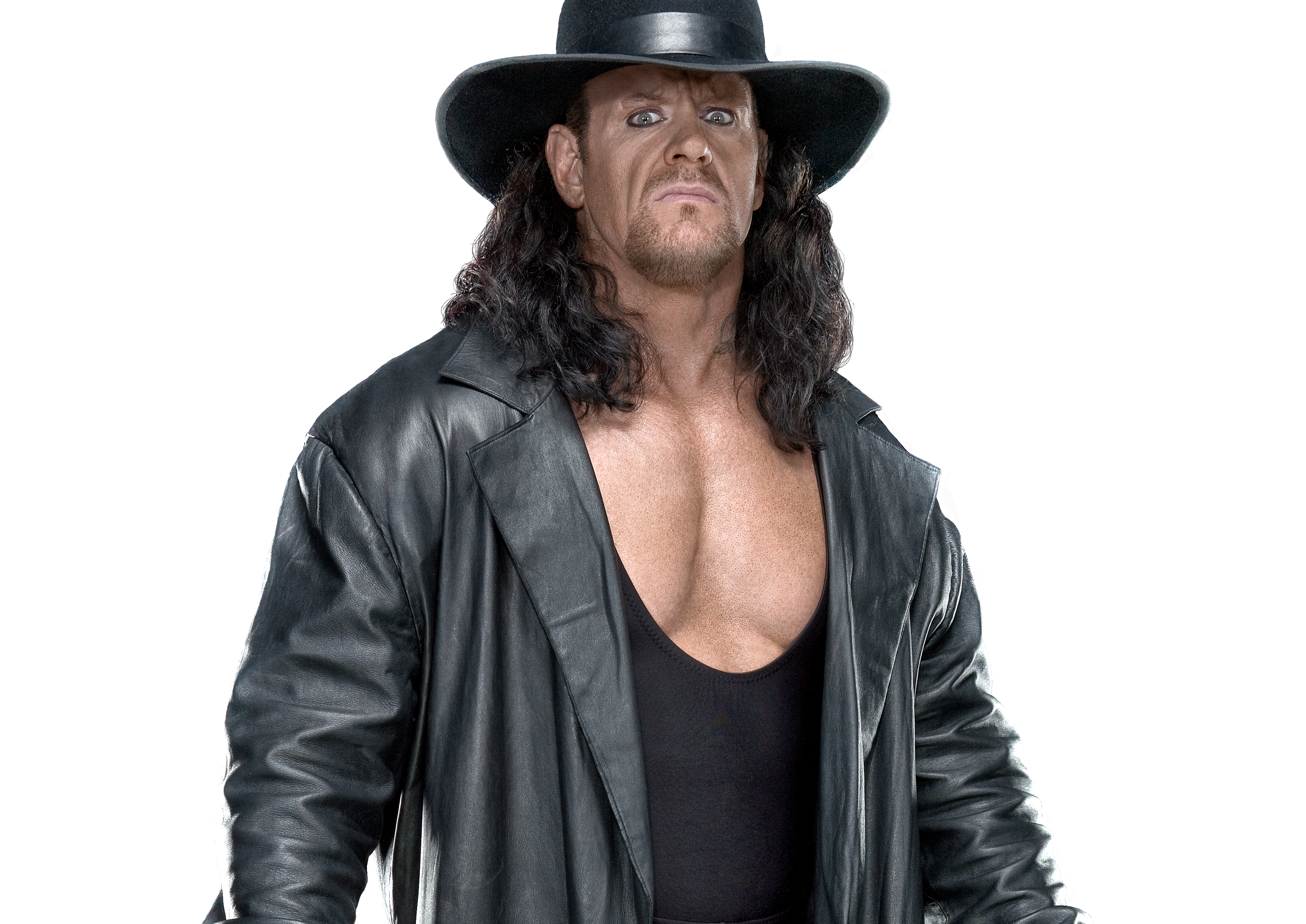 World Wrestling Entertainment
share story
Fox Sports™ and © 2020 Fox Media LLC and Fox Sports Interactive Media, LLC. All rights reserved. Use of this website (including any and all parts and components) constitutes your acceptance of these Terms of Use and Updated Privacy Policy. Advertising Choices. Do Not Sell my Personal Info