Sterling and Hale to tangle with Nese and Daivari, Waller to debut against Sunil on 205 Live 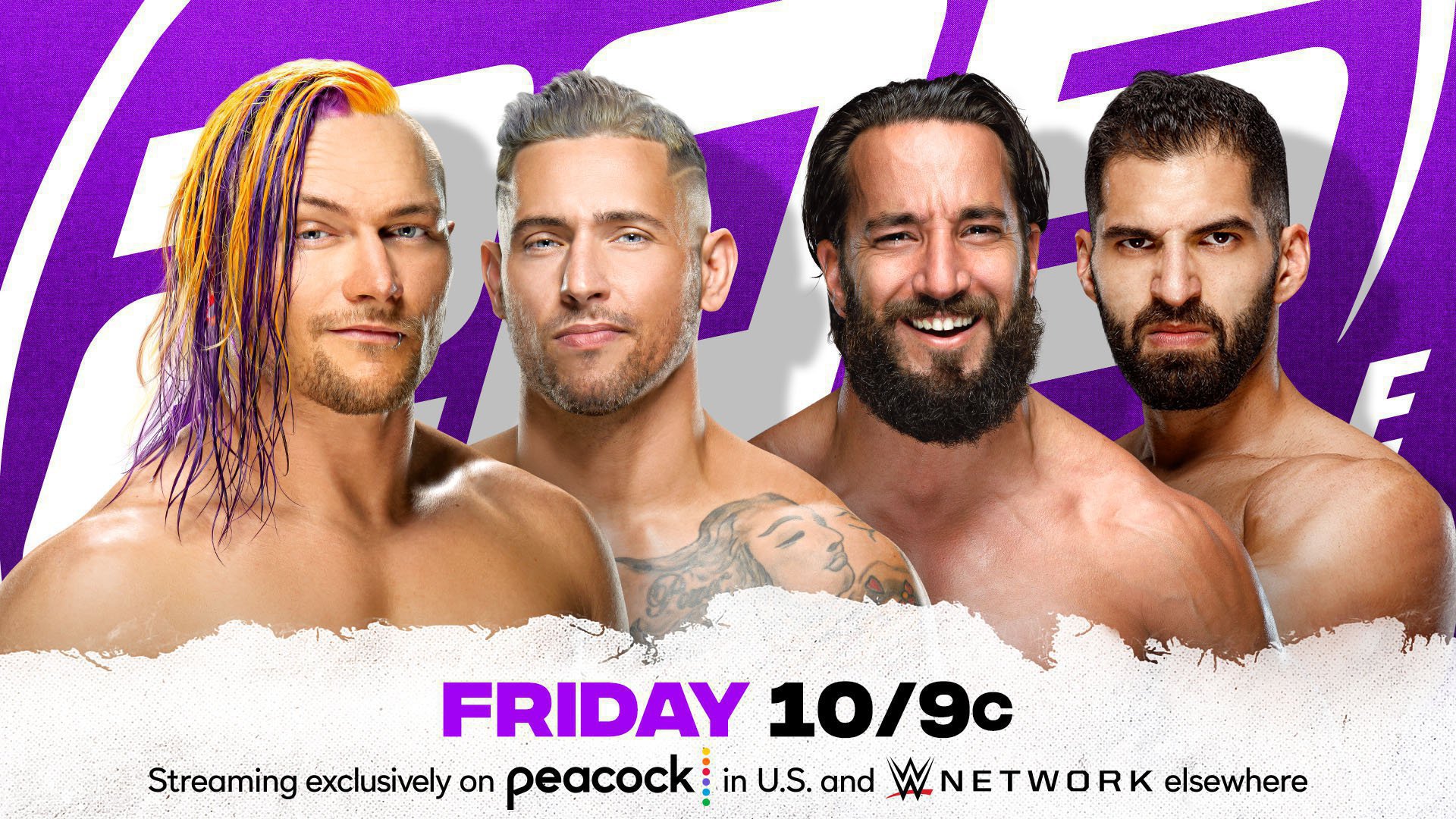 In what is certain to be a thrilling edition of 205 Live, Ari Sterling and Asher Hale will pair up for a bout against Tony Nese and Ariya Daivari, while Sunil Singh will battle the debuting Grayson Waller.

Sterling, who pulled off a narrow victory against Hale several weeks ago, will now team up with his fellow newcomer to match wits and fists against a pair of common enemies in Tony Nese and Ariya Daivari.

The Premier Athlete and Daivari Dinero have made no bones about their contempt for rookies, and they’ll look to send an emphatic message to the promising newcomers.

Speaking of 205 Live rookies, Waller is primed to make his WWE debut against the veteran Singh.

Waller is seeking a statement victory in his first bout, though he’s certain to be in for a tough test in his first match against the former 24/7 Champion.

Don’t miss an edge-of-your-seat edition of 205 Live, streaming Friday at 10/9 C on Peacock in the United States and on WWE Network elsewhere!

Sunil Singh
share story
Fox Sports™ and © 2021 Fox Media LLC and Fox Sports Interactive Media, LLC. All rights reserved. Use of this website (including any and all parts and components) constitutes your acceptance of these Terms of Use and Updated Privacy Policy. Advertising Choices. Do Not Sell my Personal Info