BARCELONA, Spain (AP) — Gareth Bale has been left out of Real Madrid’s squad for its final Spanish league match in the latest setback for the Wales star who is out of favor with club manager Zinedine Zidane.

Bale played an important role in helping Madrid to win four Champions League titles after the Spanish powerhouse set the then world-transfer record of 100 million euros to Tottenham in 2013.

But Bale's role in the team declined in recent seasons, and he has become the center of long-standing transfer speculation. His almost complete absence from Madrid’s impressive march to this season’s Spanish league title will likely only stoke those rumors that his stint in Spain’s capital is approaching its end.

Both Bale and James Rodríguez failed to make the squad for Sunday’s match at relegation-threatened Leganés.

The 31-year-old Bale hasn’t helped his cause by upsetting Madrid fans earlier this season with a , for Wales with a banner that mockingly read “Wales. Golf. Madrid. In That Order.”

He has played sparingly since that incident and has almost disappeared since the Spanish league resumed after a three-month stoppage due to the coronavirus pandemic, with a total of 100 minutes playing time in two appearances while being an unused substitute in eight games. Apparently tired of being on the bench, Bale seemed to joke about his situation by using a face mask to cover his eyes like a sleeping mask in one match.

Now Zidane must consider whether to bring back Bale for the Champions League, a competition that he has flourished in with memorable goals. Madrid visits Manchester City on Aug. 7 to play the second leg of its Champions League round-of-16 match after losing the first leg 2-1.

Here are some other things to know about the 38th and final round in the Spanish league:

Zidane’s side will culminate its championship-winning campaign on when it crosses the capital to visit a Leganés team that must win to have a chance of avoiding relegation.

Madrid clinched its first league title in three seasons on Thursday , and second-place Barcelona lost 2-1 at home to 10-man Osasuna. That combination left Madrid seven points ahead with one round remaining.

So Leganés may have a caught a lucky break that the title was decided before Madrid comes to its Butarque Stadium.

Leganés trails Celta Vigo by one point and must beat Madrid and hope that Celta doesn’t win at last-place Espanyol.

“It is within our grasp,” said the club’s Mexican coach, Javier Aguirre, who has kept Leganés in with a chance to stay up despite losing his top two strikers to transfers during the season.

Youssef En-Nesyri was bought by Sevilla in January and Martin Braithwaite was picked by Barcelona outside the official winter window for transfers before the Spanish league stopped from March to June due to the coronavirus pandemic.

“It has been an exceptional season,” Aguirre, a former Atlético Madrid, Osasuna and Espanyol coach, said Saturday. “We had never paused halfway through a season, been shut in at home. We had never played so many games in such a short time (once play resumed). This accumulation of adversities because of the pandemic and the circumstances of the club make this a very special season.

“We arrive to the last game alive, which is what matters.”

Zidane insisted his team would still play to win.

“We want to do things properly and stick together right until the end,” Zidane said. “We’re going to rest up, but the season isn’t over yet. We’re going to be back soon and focus because we’ve got a crucial game against Manchester City in August.”

Madrid will be seeking to finish the league season with an 11th straight win since the competition resumed in June with teams playing every three days.

Zidane said the secret to his team’s success in beating Barcelona for its first time since the departure of Cristiano Ronaldo was its defense.

“Whenever we speak about the defense, we talk about the goalkeeper, the back four and the backline. And that’s not how it works, because in football everyone needs to defend and that applies in attack too,” Zidane said. “To win games and trophies we need that and for the players to put in the effort”.

Barcelona coach Quique Setién met with club president Josep Bartomeu on Friday amid speculation that he could be fired even before his team hosts Napoli in the Champions League on Aug. 8 in the second leg of the last 16 after a 1-1 draw in Italy.

“At the meeting we spoke about preparing for what’s to come with optimism,” Setién said on Saturday. “About gathering our strength and assuming responsibility for not winning the league, but we are aware that we have a very attractive challenge ahead of us.” 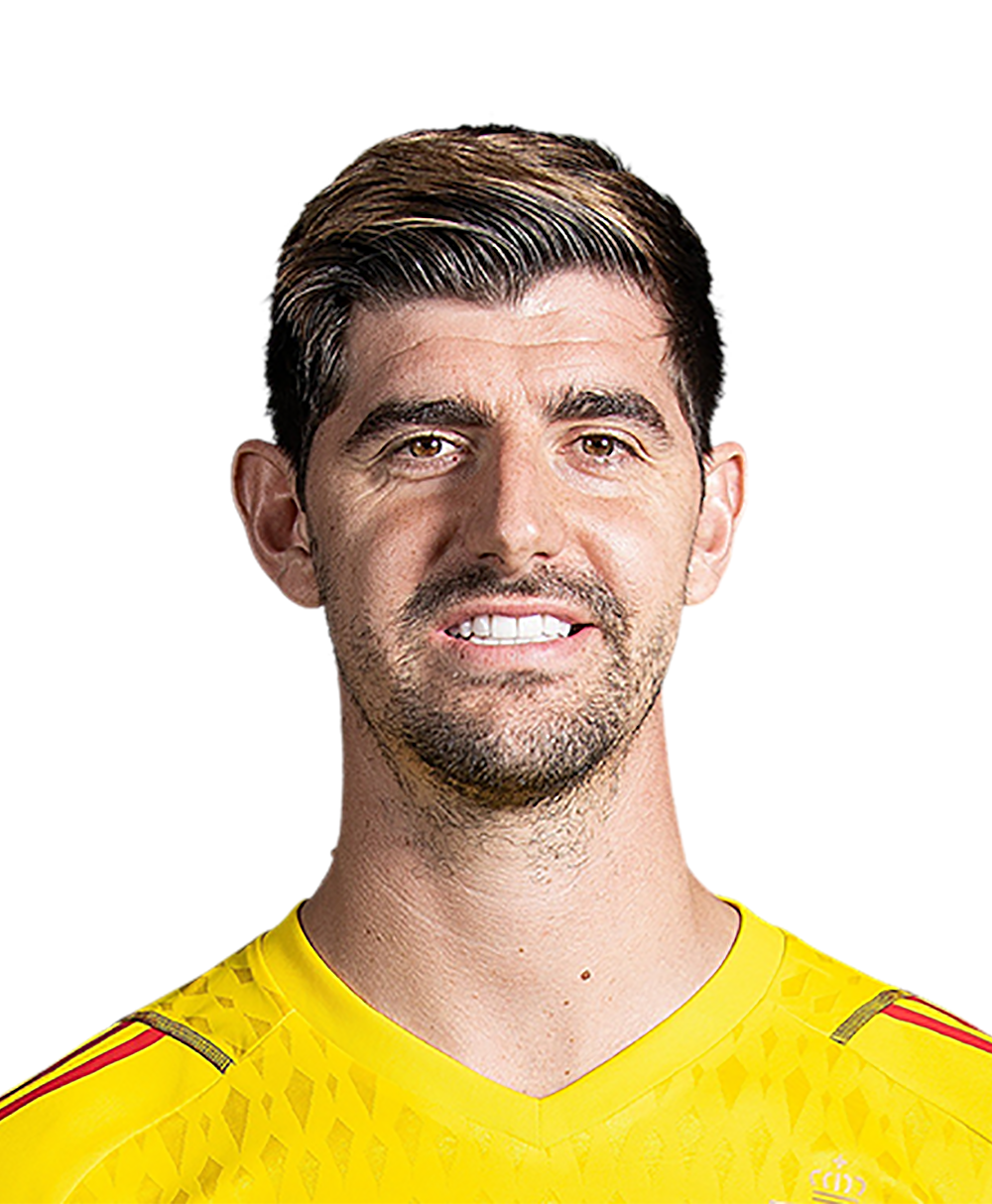 Barcelona
share story
Fox Sports™ and © 2020 Fox Media LLC and Fox Sports Interactive Media, LLC. All rights reserved. Use of this website (including any and all parts and components) constitutes your acceptance of these Terms of Use and Updated Privacy Policy. Advertising Choices. Do Not Sell my Personal Info