BRISBANE, Australia (AP) — A week after losing by a record margin to concede the Bledisloe Cup, Australia rebounded with a 24-22 win over New Zealand on Saturday to give Dave Rennie his first win as Wallabies head coach.

It was described by some as a dead-rubber match, but there's no such thing when it comes to a trans-Tasman contest.

A brutal first half contained two early tries and two red cards for dangerous tackles, ending with the score locked at 8-8 and New Zealand holding a one-man advantage with 14 against Australia’s 13. The second half featured three tries — including one for each team in the last five minutes — and ended with 14 Wallabies on the field against 13 All Blacks.

What it lacked in skill execution, it made up for in intensity.

Replacement prop Taniela Tupou burrowed over for a match-clinching try and Reece Hodge converted to give Australia a nine-point cushion with five minutes to play.

It was far from over, though, and Tupou Vaa’i crossed to reduce the gap with less than two minutes remaining before Australia finally ended a winless streak against the All Blacks.

The New Zealanders clinched the Bledisloe Cup for the 18th consecutive season last weekend with a thumping 43-5 win in Sydney, giving them two big wins over the Wallabies after the series-opening 16-16 draw in Wellington. They made wholesale changes for the fourth Bledisloe test, which also doubled as the second in a Tri-Nations series that also involves Argentina.

“Its a good bounce back. It’s a good response from last week,” Australia captain Michael Hooper said. “The series is over, but we’ll take that one (win) for sure.

“We’re a proud team. And that performance last week didn’t reflect where we’re at."

Rennie took over as Wallabies coach this season, but his tenure was delayed because of the COVID-19 pandemic. After starting with a draw, his record now stands at one win, one draw and two defeats.

“We saw plenty of character out there from both sides — there were some curveballs," he said. “I'm really proud of the steel that we showed.

“But it doesn’t count for much tonight if we don’t back it up against Argentina in a couple of weeks. We’re not getting carried away with tonight.”

The match was full of momentum swings. Winger Tom Wright scored with his first touch in test rugby for Australia after two minutes and Rieko Ioane leveled for New Zealand with a try in the left corner after the All Blacks held possession for 29 phases.

The Wallabies were leading 8-5 in the 23rd when New Zealand prop Ofa Tuungafasi was red carded after a review for a high tackle on Wright, who was making an angled run off the wing.

The Australians opted against shots at goal twice in a bid to seize on the numerical advantage but it backfired when New Zealand leveled via a Jordie Barrett penalty goal.

And it got worse for the Australians when rookie flanker Lachie Swinton was red carded in the 35th for a dangerous, no-arms hit on Sam Whitelock and then winger Marika Koroibete was yellow carded for a ruck infringement just before halftime.

James Slipper’s 100th test match for Australia was over just before halftime when he left the field with an injured left elbow.

After a scrappy start to the second half, Hodge gave Australia an 11-8 lead with a goal just before Koroibete returned to the field to level up the playing numbers again, almost immediately making a try-saving tackle.

But the New Zealanders hit the front when Whitelock won a close-range lineout in the 52nd and Codie Taylor got the points in the middle of a driving maul.

A long-range Hodge penalty goal cut the to 15-14, setting up the big finish which slid into Australia's favor when All Blacks lock Scott Barrett was yellow carded, reducing New Zealand to 13 men.

“A lot has changed in seven days," All Blacks coach Ian Foster said. “It was a very disrupted game in flow, but a massive degree of intent in both teams. They controlled the game better than us — they hung in there and momentum swung around there in the end."

Attendance at Suncorp Stadium was 36,626, which is close to capacity under the COVID-19 restrictions. 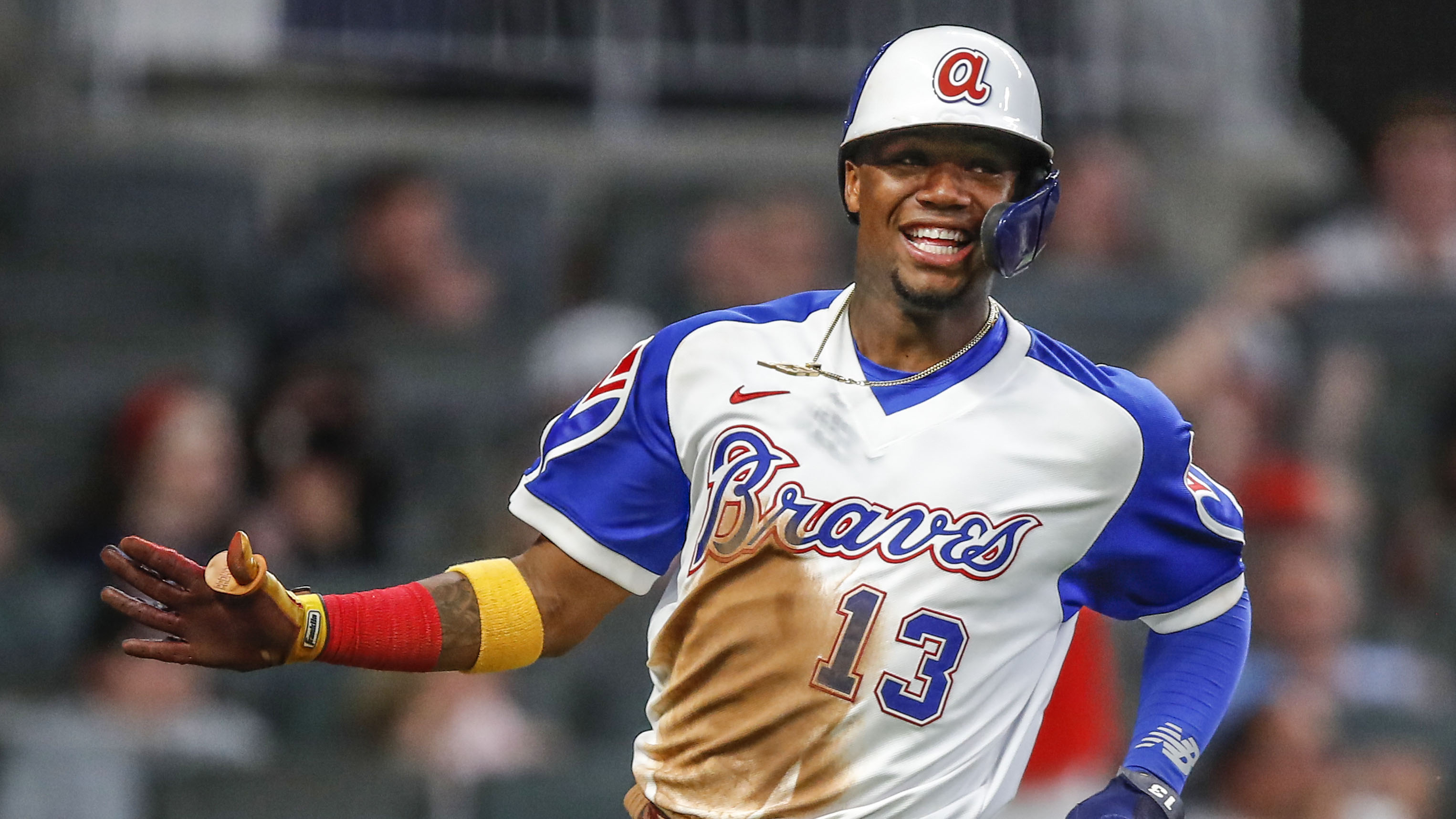 Clippers vs 76ers Odds, Spread, Line, Over/Under, Prediction & Betting Insights for NBA Game on FanDuel Sportsbook Clippers vs 76ers Game Info NBA Regular Season Game Los Angeles Clippers (39-19, 17-10 Away) vs. Philadelphia 76ers (38-17, 21-5 Home) Date:...
4 MINS AGO • FANDUEL.COM
Fox Sports™ and © 2021 Fox Media LLC and Fox Sports Interactive Media, LLC. All rights reserved. Use of this website (including any and all parts and components) constitutes your acceptance of these Terms of Use and Updated Privacy Policy. Advertising Choices. Do Not Sell my Personal Info