Sorga, a 21-year old from Estonia making his fourth MLS appearance, , from outside the area that slipped between the post and the out-stretched arms of diving goalkeeper Ryan Meara in the eighth minute of stoppage time.

Seitz, making his second consecutive start in the place of Bill Hamid (personal reasons), had his first shutout of the season. Seitz allowed four goals in a lopsided loss to Philadelphia on Saturday.

The Red Bulls (3-4-2) are winless, with two losses, in their last three games.

New York Red Bulls
share story
When did Packers start wearing face guards? Here’s a detailed history  Cheap shots in late 1940s contributed to their popularity
5 MINS AGO • PACKERS.COM
Home Cooking Playing at home in the NFL is a real advantage, but how much will it sway things in Tampa Bay's favor in Super Bowl LV?
6 MINS AGO 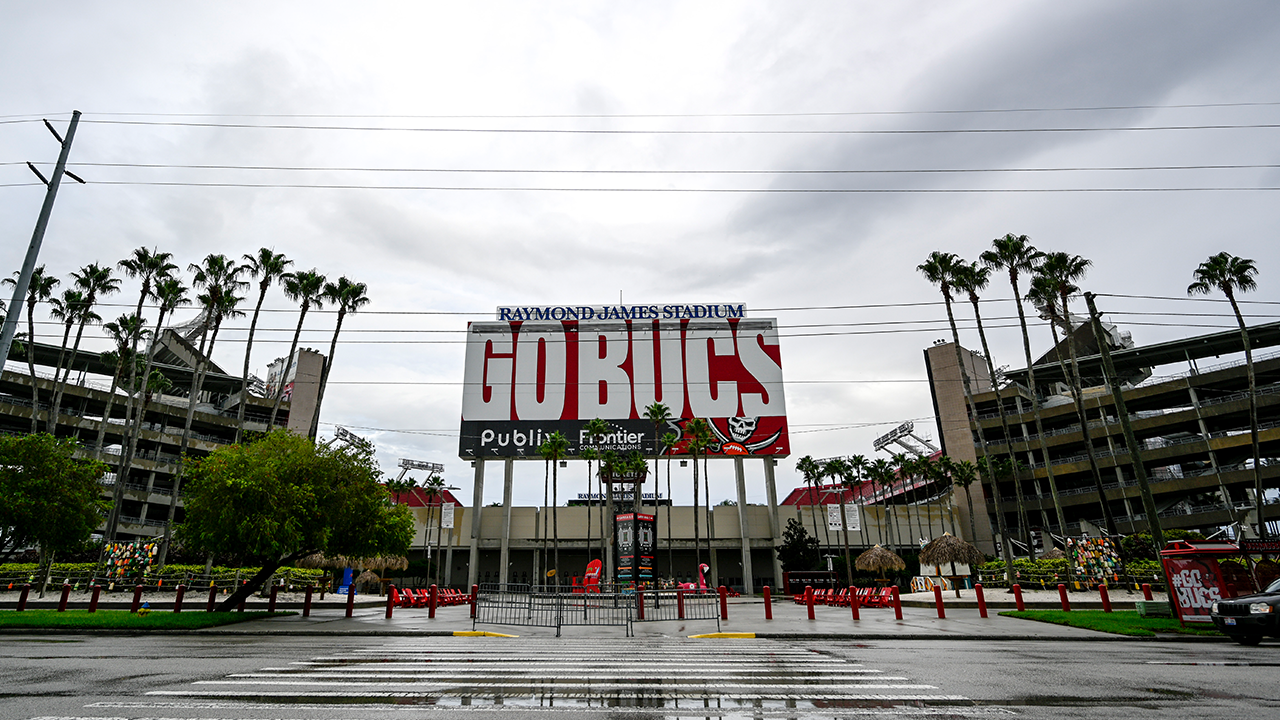