Silva, the City wizard who helped to redefine English soccer

There’ll be no standing ovation in a full stadium for David Silva after his final appearance for Manchester City.

He won’t be grabbing a microphone — , — and making a triumphant speech to City’s fans, either. Not that it’s his style, anyway.

Indeed, whisper it but there’s an outside chance, if circumstances dictate, that the man they call “Merlin” — after the mythical wizard — might already have worn the club’s blue shirt in a competitive game for the last time.

Now, let’s take the best-case scenario: How about Silva ending his decade-long, era-changing City career by lifting the Champions League trophy as captain?

Whatever happens over the coming days during the finale of Europe’s top club competition in Lisbon, the Spanish playmaker has already etched his name in City lore as perhaps its greatest player.

More than that, Silva has been a driving force behind the way soccer has been redefined in England, where subtlety, creativity and technical qualities are valued as much as the long-standing virtues of power and physicality.

“He’s tiny,” City manager Pep Guardiola said, “a little player, not a box-to-box player. And my image of England from the outside, I thought, ‘Maybe he’s going to suffer.’”

“Happily,” Guardiola added, “I was wrong.”

Silva’s City story began long before Guardiola arrived at Etihad Stadium in 2016 and got the best out of his compatriot. Six years earlier, in fact, when he joined from Valencia for 24 million pounds and as a newly crowned World Cup winner with Spain.

The Premier League wasn’t the domain of the little playmaker at the time — Chelsea’s attacking midfielders were the powerful Michael Ballack and Frank Lampard, for example, and Liverpool’s was dynamic captain Steven Gerrard — though the seeds of change were there.

Luka Modric was starting to excel in a deeper role at Tottenham, Cesc Fabregas was already flourishing at Arsenal, albeit in a more box-to-box role. Deco, the Brazilian schemer comparable in style to Silva, had two fairly underwhelming seasons at Chelsea from 2008-10.

Silva’s arrival felt significant, and not just because a player who could easily have been at home in the midfield of Barcelona or Real Madrid was choosing to play his peak years at a rising upstart like City.

“We hadn’t seen anyone with his attributes, his physicality, do what he did," Joleon Lescott, Silva's teammate at City, told The Associated Press.

Here was someone who worked primarily between the lines, linking up attacks in a silky, stylistic and controlled way. Silva was bringing something very different to English football, and would soon be widely admired not necessarily for his numbers — with 77 goals in a total of 434 City appearances so far, he has never been a prolific scorer — but for his touch and game management, and the way he coped with the Premier League's physicality.

For 10 years, he has been kicked around. To this day, he seems amazed how little protection he gets from referees in England, and he had repeated ankle problems in 2015 under then-manager Manuel Pellegrini.

But he stayed at City and had the mentality to rise to the physical challenge, perhaps establishing himself as the pivotal figure in its growth as a domestic and European force. Indeed, Silva is the only player to have been at the club for all of the trophies won under its Abu Dhabi ownership, starting with the FA Cup in 2011.

“He is just able to find space and be effective,” Lescott said. “It's an in-depth footballing thing to say, but I don’t know if I’ve ever played with someone with the ability of not being near anyone at any time but then not be a passenger.”

“His close control, his awareness ... I don’t ever remember David getting tackled.”

Silva made 93 assists after his debut in the Premier League in August 2010, 29 more than any other player in that 10-year period. His best, surely, was that , for City’s last goal in a famous 6-1 win at Manchester United in 2011.

By then, another stylish Spanish playmaker, Juan Mata, was in the Premier League with Chelsea. In 2012, another would arrive in the form of Santi Cazorla at Arsenal.

Silva was proving to be a trailblazer, in his own humble and understated style.

“I don’t think we appreciated him,” Lescott said, of English soccer in general, "and I think his profile plays into that. At the time, the media allowed the bigger personalities to take the limelight, which happens. I don’t think he minded that at all.”

If the bond between Silva and City wasn’t already strong, it was cemented in the 2017-18 season when he was , for parts of a record-breaking campaign for Guardiola’s team so he could return to Spain to be with his partner following the premature birth of their son, Mateo. It gave a rare insight into the private life of a man who rarely does interviews.

Silva missed key games as Guardiola underscored a “family comes first” mantra and told his players before one game: “You have to win for David Silva and his girlfriend. ... If you go out there and we suffer, then suffer for him. Is that clear?”

So, how will it all end for the 34-year-old Silva at City? Sometime, when the pandemic has passed, he will return to the Etihad to have a proper send-off in front of the fans in a testimonial. A statue of Silva may be built, or a training ground named after him like with Yaya Toure.

Before that, he has a soccer resume to complete by winning the Champions League for the first time.

Silva played the last 10 minutes against Real Madrid in the second leg of the round of 16 last week and is unlikely to start the quarterfinal against Lyon on Saturday, having been left out of the biggest games by Guardiola in the last couple of years because of his fading intensity and physicality.

City fans will hope, at least, for a substitute appearance, and more sightings of their playmaker in the semifinals and final.

“I don’t think he'd be too bothered if he was appreciated,” Lescott said, “but I’d like him to know he really is.”

Steve Douglas is at https://twitter.com/sdouglas80 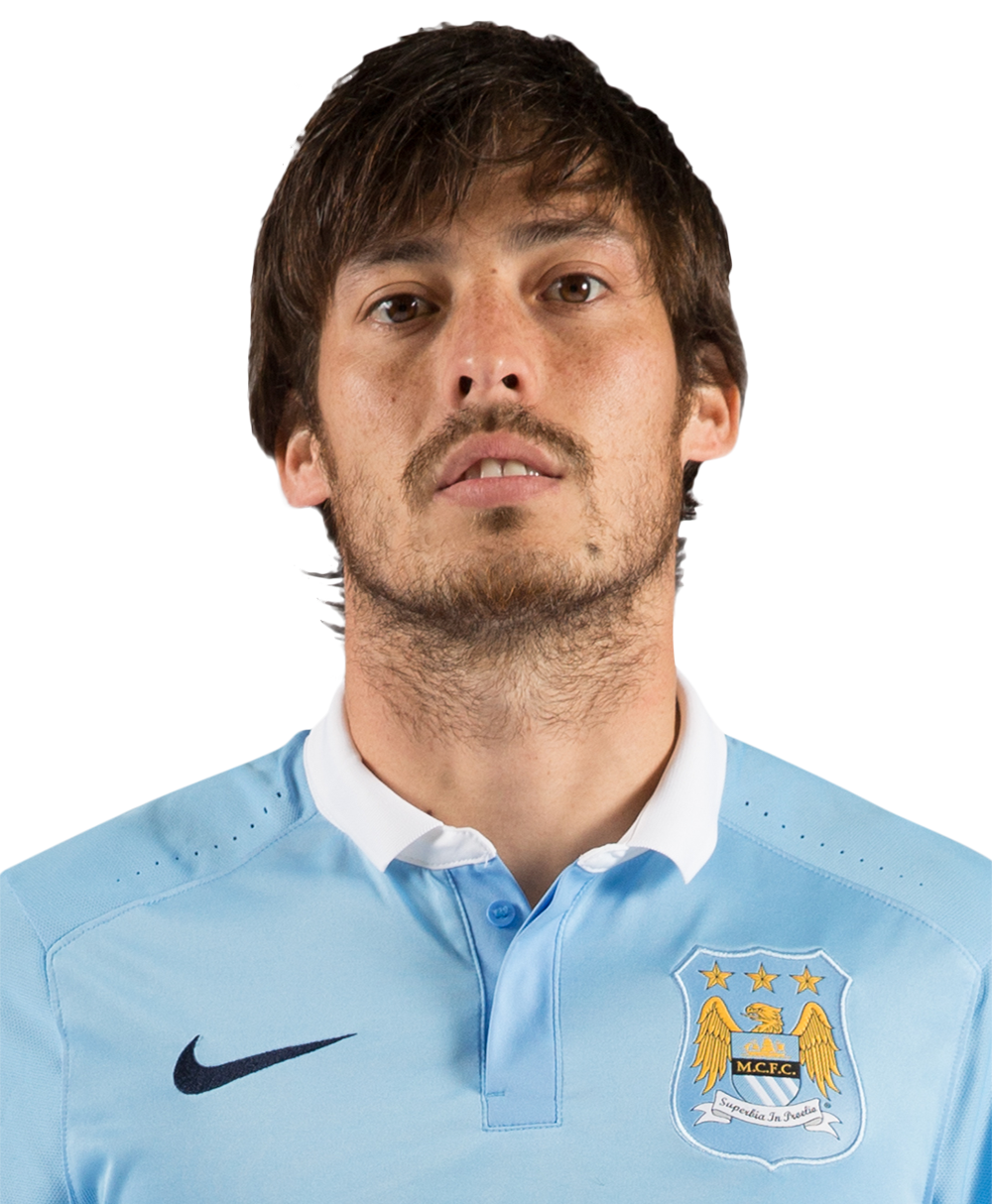 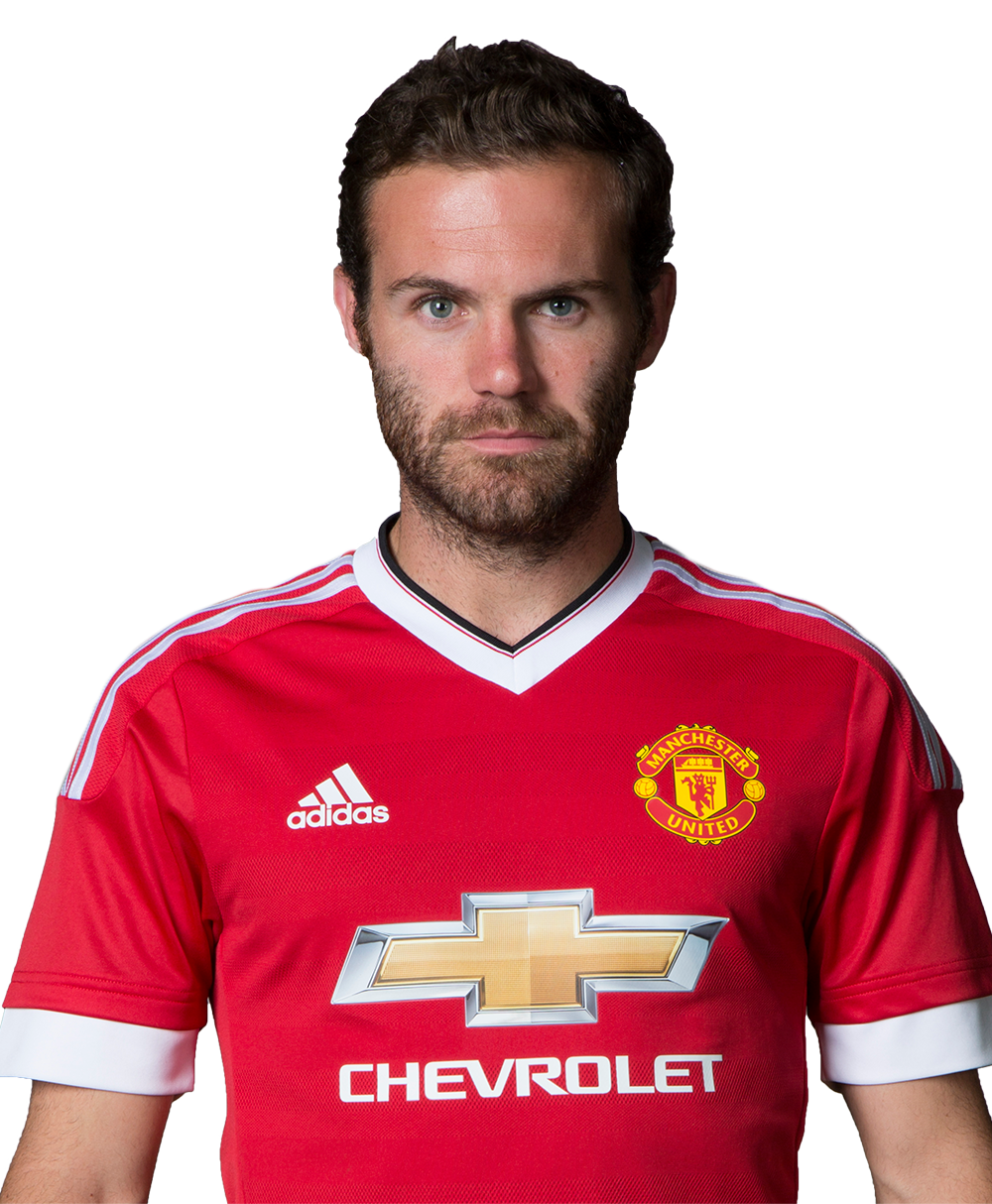 Real Madrid
share story
Tatis focus of Cardinals' bullpen strategy For all the memorable moments Fernando Tatis Jr. has authored in 2020, his ink ran dry on Wednesday. The Padres' superstar shortstop pounded...
5 MINS AGO • MLB.COM
Scottie Pippen: 'I don’t see the value' Billy Donovan brings to Bulls Scottie Pippen thinks new Chicago Bulls head coach Billy Donovan did not prove enough with the Oklahoma City Thunder to get the new job.
6 MINS AGO • USATODAY.COM
Los Angeles Lakers start NBA finals with win The Lakers have proven too good for the Miami Heat in Game 1 of the NBA Finals winning 116 - 98. 34 points to Anthony Davis and 25 by LeBron...
7 MINS AGO • SPORTINGNEWS.COM
Fox Sports™ and © 2020 Fox Media LLC and Fox Sports Interactive Media, LLC. All rights reserved. Use of this website (including any and all parts and components) constitutes your acceptance of these Terms of Use and Updated Privacy Policy. Advertising Choices. Do Not Sell my Personal Info