BOTTOM LINE: New England takes on New York City FC on a defensive hot streak after conceding only nine goals over the past 10 games.

The Revolution are 3-4-5 against Eastern Conference teams. New England has given up eight of its 12 goals conceded in the second half of contests.

TOP PERFORMERS: Teal Bunbury leads New England with four goals. has two goals and one assist over the past 10 games for the Revolution. 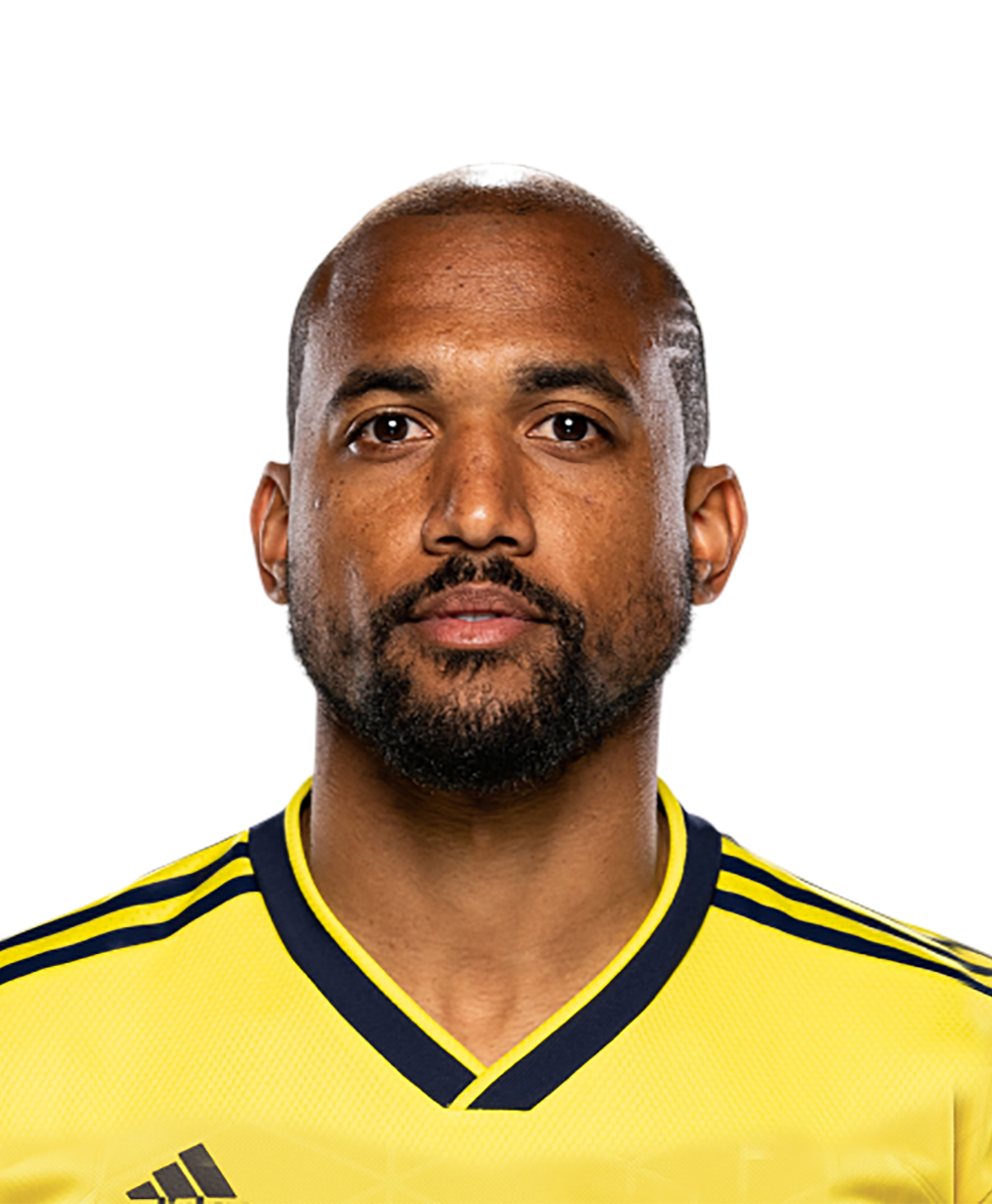 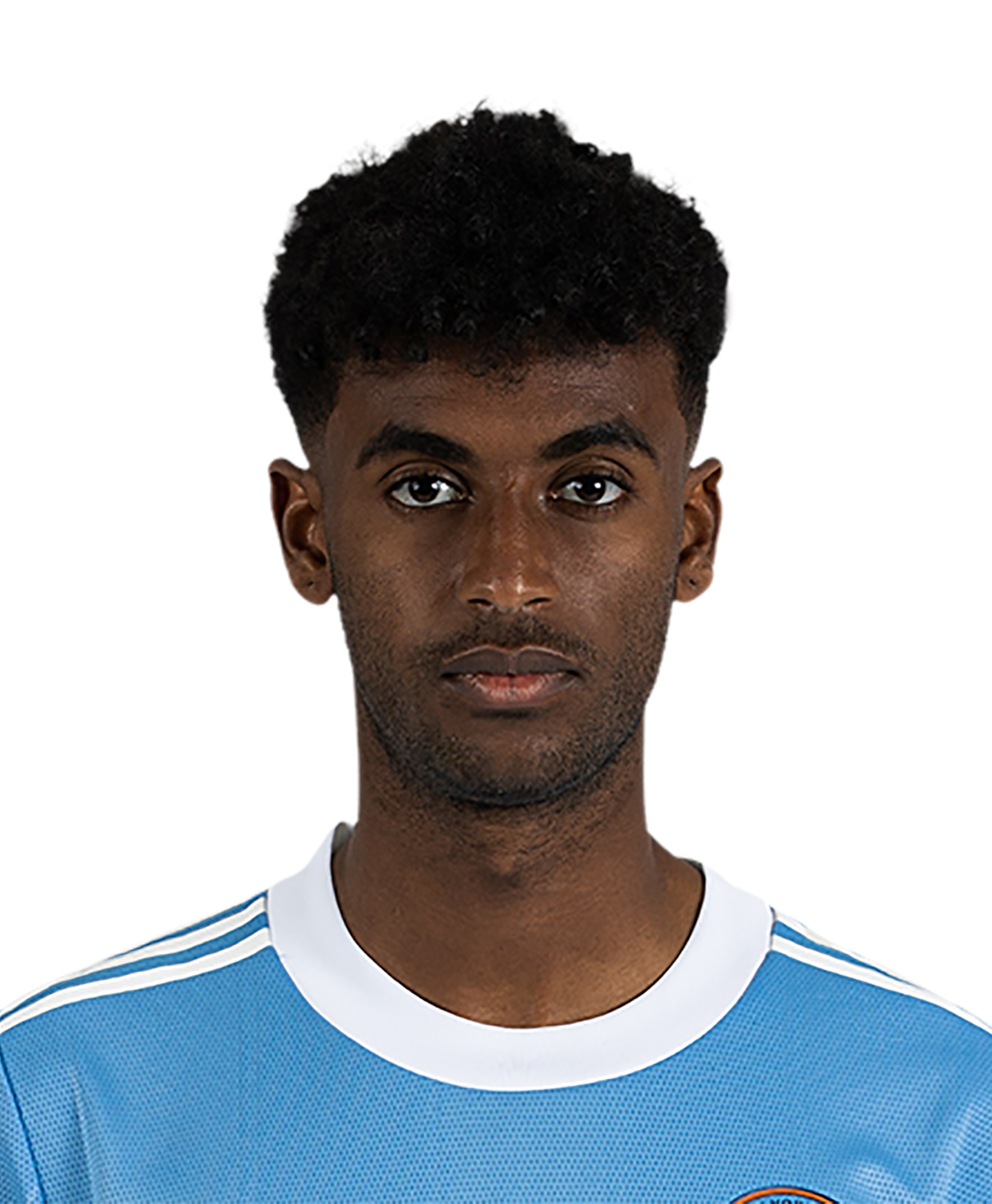 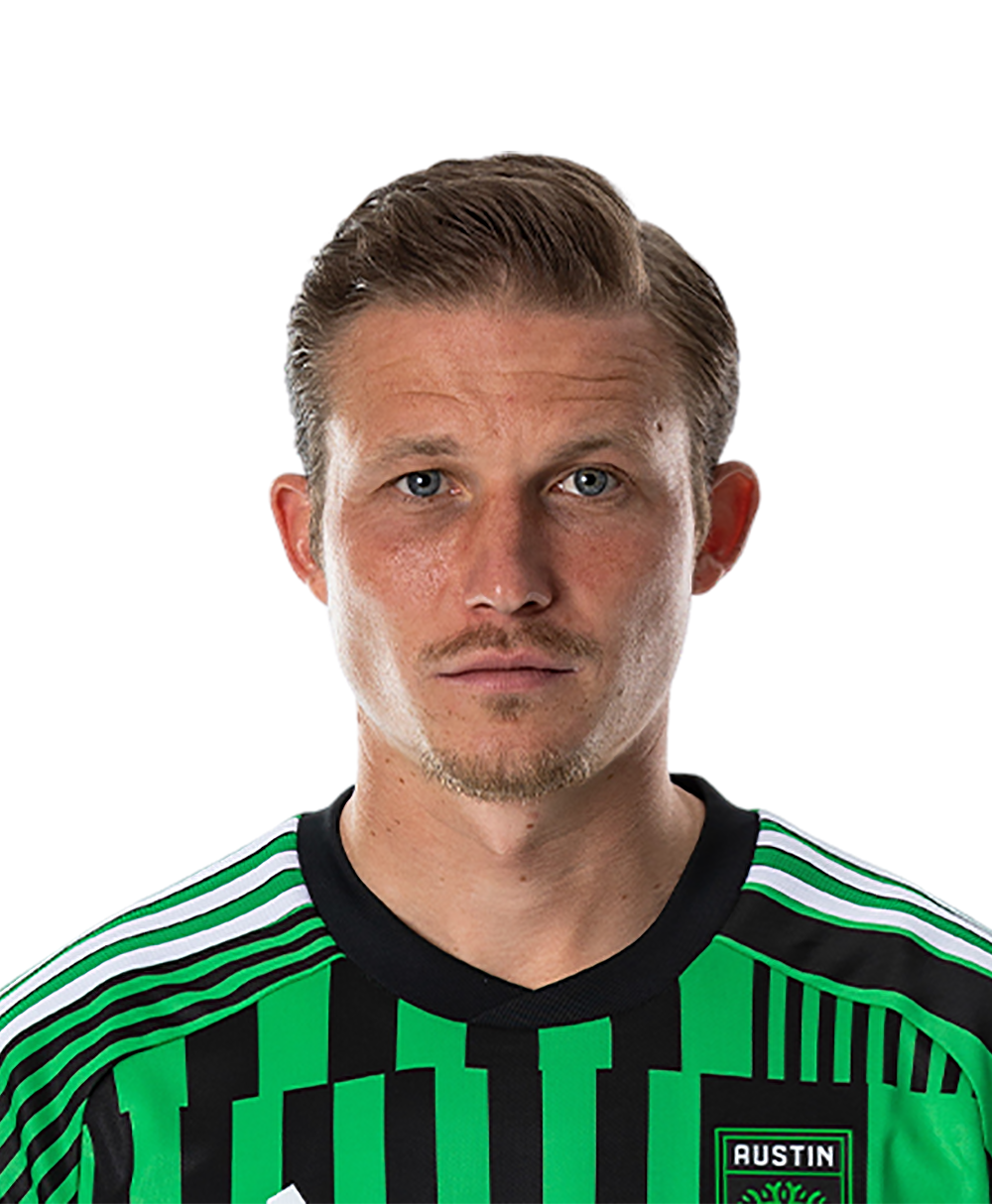 New England Revolution
event_preview
share story
Dest Named In Barca XI to Face Ferencváros Sergiño Dest will become the first American to play for Barcelona in the Champions League
3 MINS AGO • BEINSPORTS.COM
Tebas Blasts Rumored European Premier League LaLiga president Javier Tebas dismisses the "ignorance" of a proposed European Premier League
3 MINS AGO • BEINSPORTS.COM
Fox Sports™ and © 2020 Fox Media LLC and Fox Sports Interactive Media, LLC. All rights reserved. Use of this website (including any and all parts and components) constitutes your acceptance of these Terms of Use and Updated Privacy Policy. Advertising Choices. Do Not Sell my Personal Info