LONDON (AP) — United States striker Alex Morgan is still waiting to make her debut for Tottenham after staying on the bench during her team's loss to local rival Arsenal in the Women's FA Cup quarterfinals on Saturday.

Tottenham used five substitutes in its 4-0 loss but Morgan, a two-time Women's World Cup winner, wasn't one of them.

The 31-year-old Morgan, who gave birth to daughter Charlie Elena Carrasco in May, has not played since 2019. She arrived in London only last week after signing from the Orlando Pride in one of the most high-profile transfers in the history of the women's game in England. 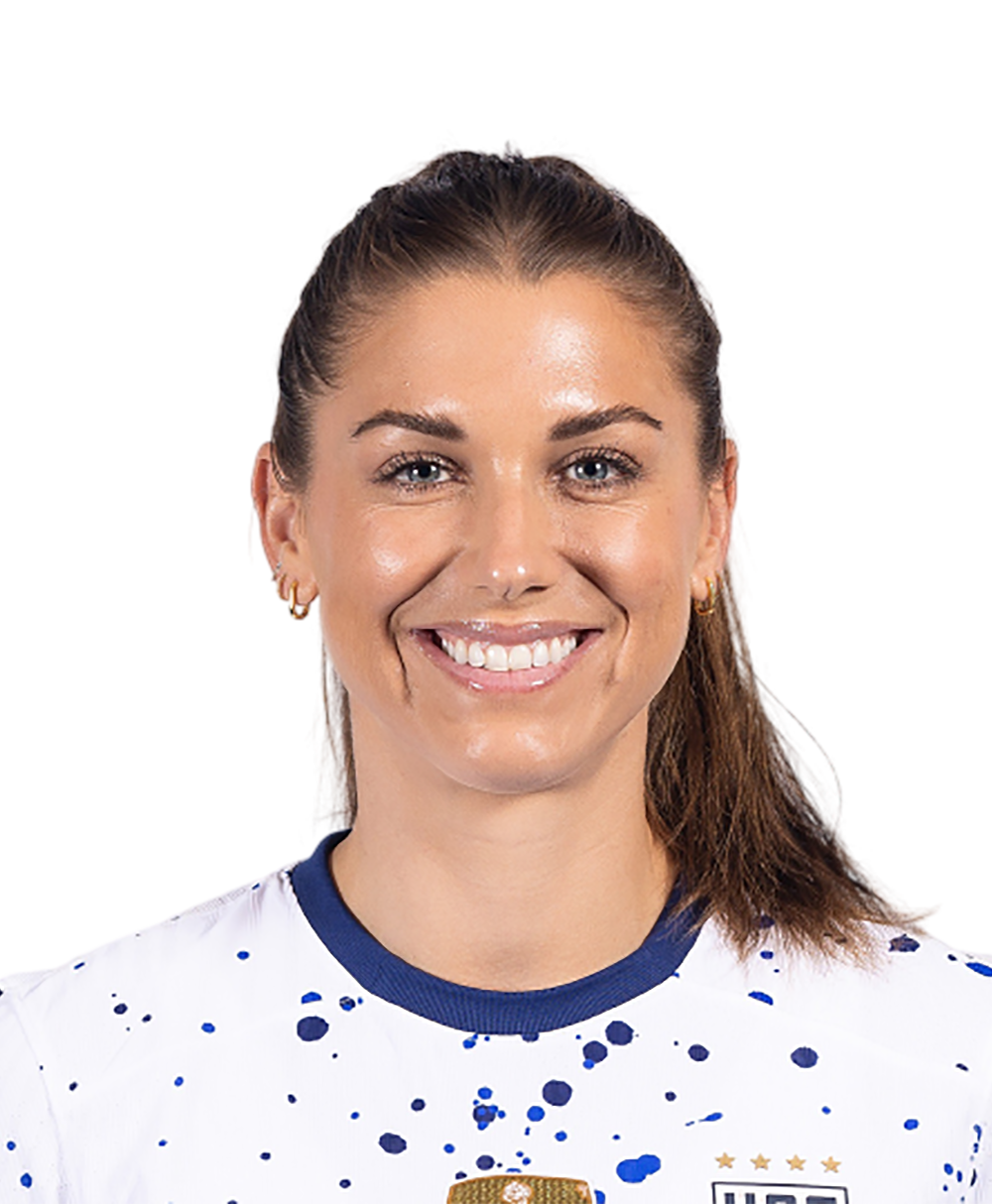 Arsenal
share story
Fox Sports™ and © 2020 Fox Media LLC and Fox Sports Interactive Media, LLC. All rights reserved. Use of this website (including any and all parts and components) constitutes your acceptance of these Terms of Use and Updated Privacy Policy. Advertising Choices. Do Not Sell my Personal Info