The northern French club said on Saturday that the 35-year-old Yilmaz has signed a two-year deal.

He twice finished top scorer in the Süper Lig with former club Galatasaray and has more than 200 goals at club level in Turkey, including 23 in 25 games with Trabzonspor in the 2017-18 season. He has netted 24 times in 59 appearances for the national side.

Lille sold the highly rated Osimhen to the Italian side on Friday in a deal reportedly worth around 80 million euros ($94 million) with bonuses included.

Lille is reuniting Yilmaz with attacking midfielder Yusuf Yazici, who set up many of his goals at Trabzonspor. 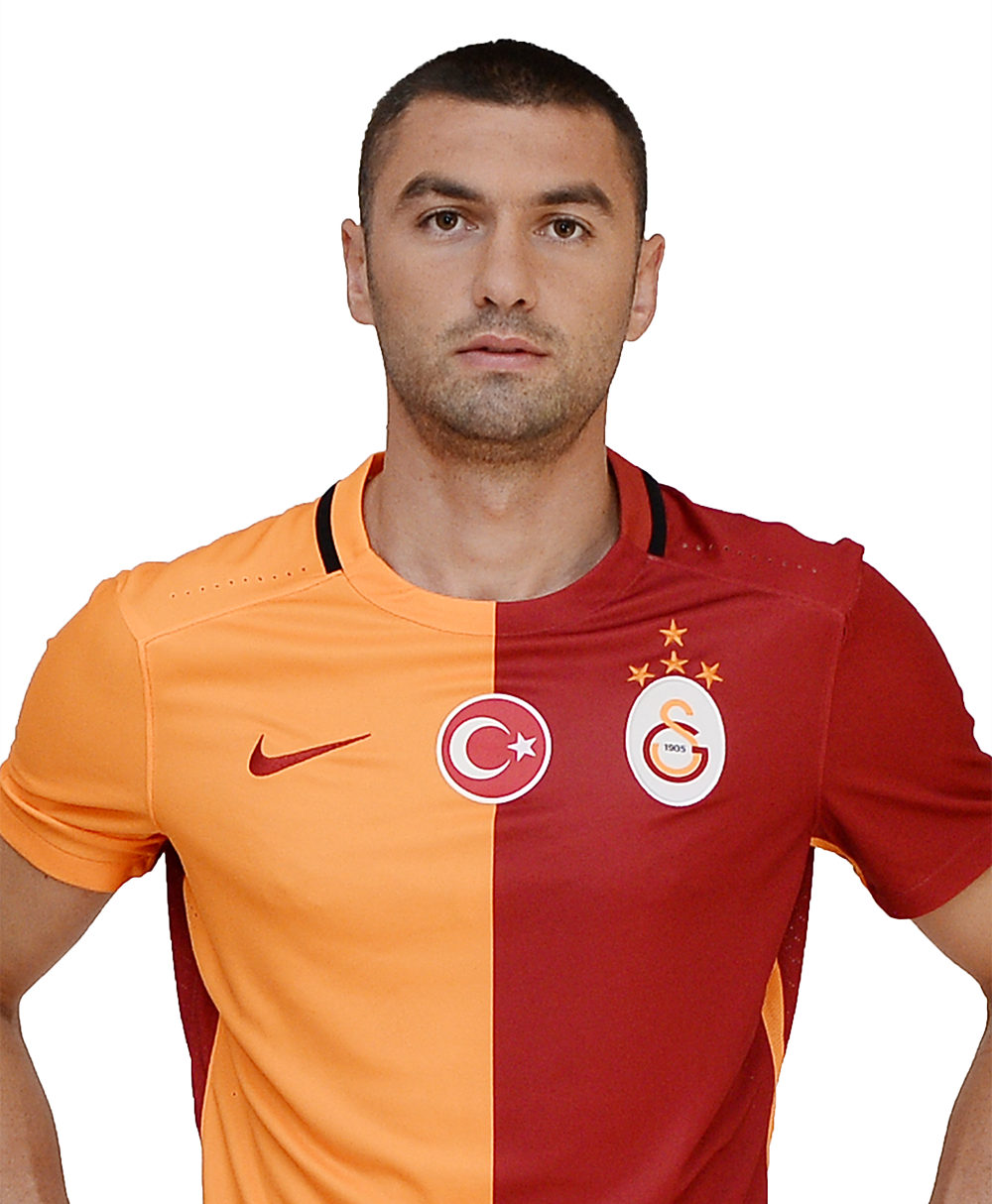 Napoli
share story
Fox Sports™ and © 2020 Fox Media LLC and Fox Sports Interactive Media, LLC. All rights reserved. Use of this website (including any and all parts and components) constitutes your acceptance of these Terms of Use and Updated Privacy Policy . Advertising Choices . Do Not Sell my Personal Info