TURIN, Italy (AP) — Over a three-minute span of the second half, Cristiano Ronaldo ensured Juventus would not lose to Lazio for a third time this season.

Ronaldo's double strike in a 2-1 win on Monday meant Juventus could clinch a ninth straight Serie A title this week.

With four rounds remaining, Juventus moved eight points clear of Inter Milan, nine ahead of Atalanta, and 11 in front of Lazio, which trailed the Bianconeri by just one point before the break for the coronavirus pandemic.

Juventus earned a measure of revenge after losing twice to Lazio in December -- in Serie A and the Italian Super Cup.

Ronaldo converted a penalty after the VAR determined a handball, then finished off a counterattack following a generous pass from Paulo Dybala.

Ciro Immobile pulled one back for Lazio with a penalty in the 83rd.

Ronaldo and Immobile are level atop the Italian league scoring chart with 30 each.

“Records are always important, but the most important thing is that the team wins," Ronaldo said. “We are a phenomenal team and we showed that again today, although we always want to improve and raise the bar.”

Both sides hit the post in the first half; a headed volley from Juve’s Alex Sandro, and a long-range effort from Immobile.

Ronaldo also headed off the crossbar after being set up again by Dybala. 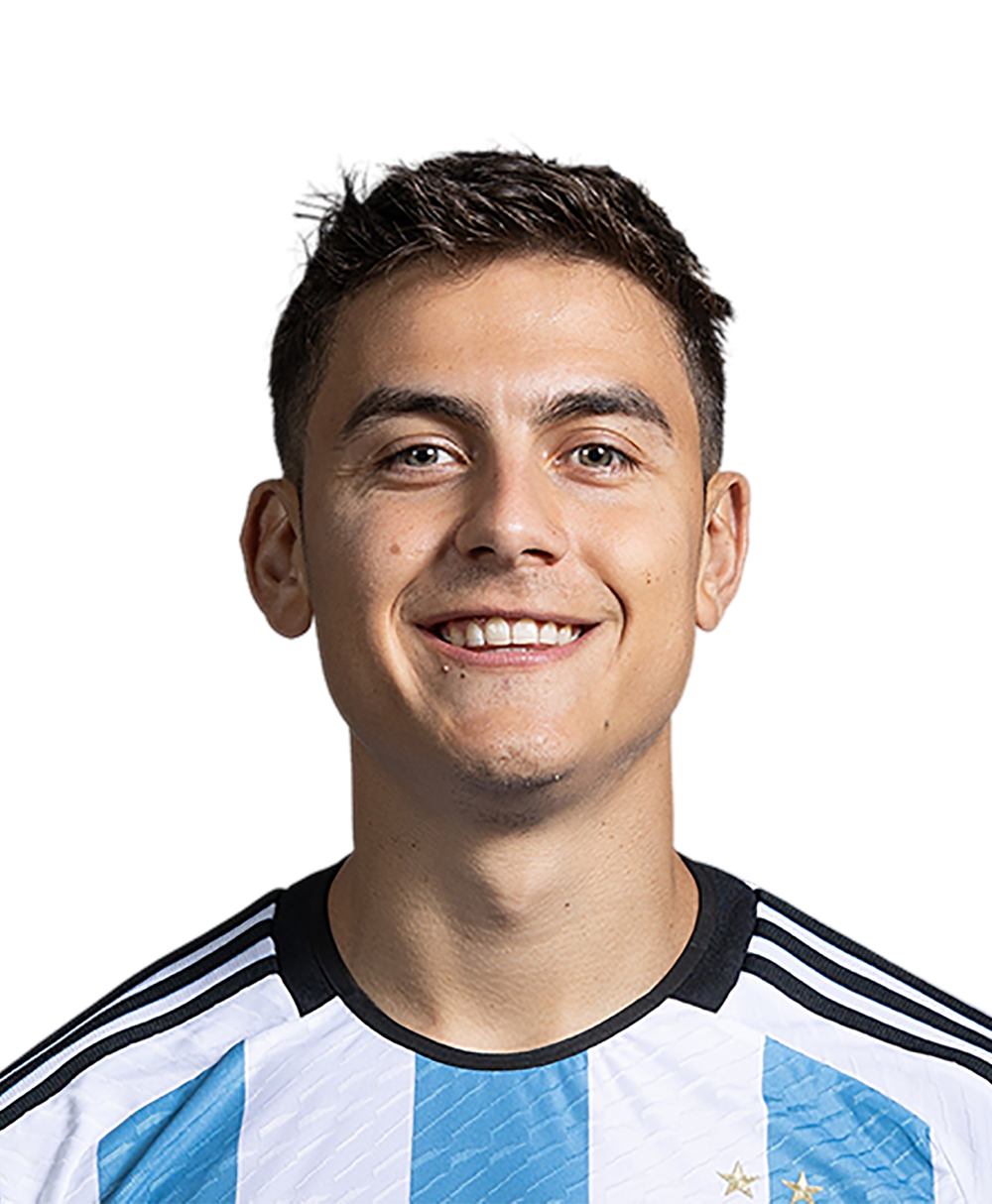 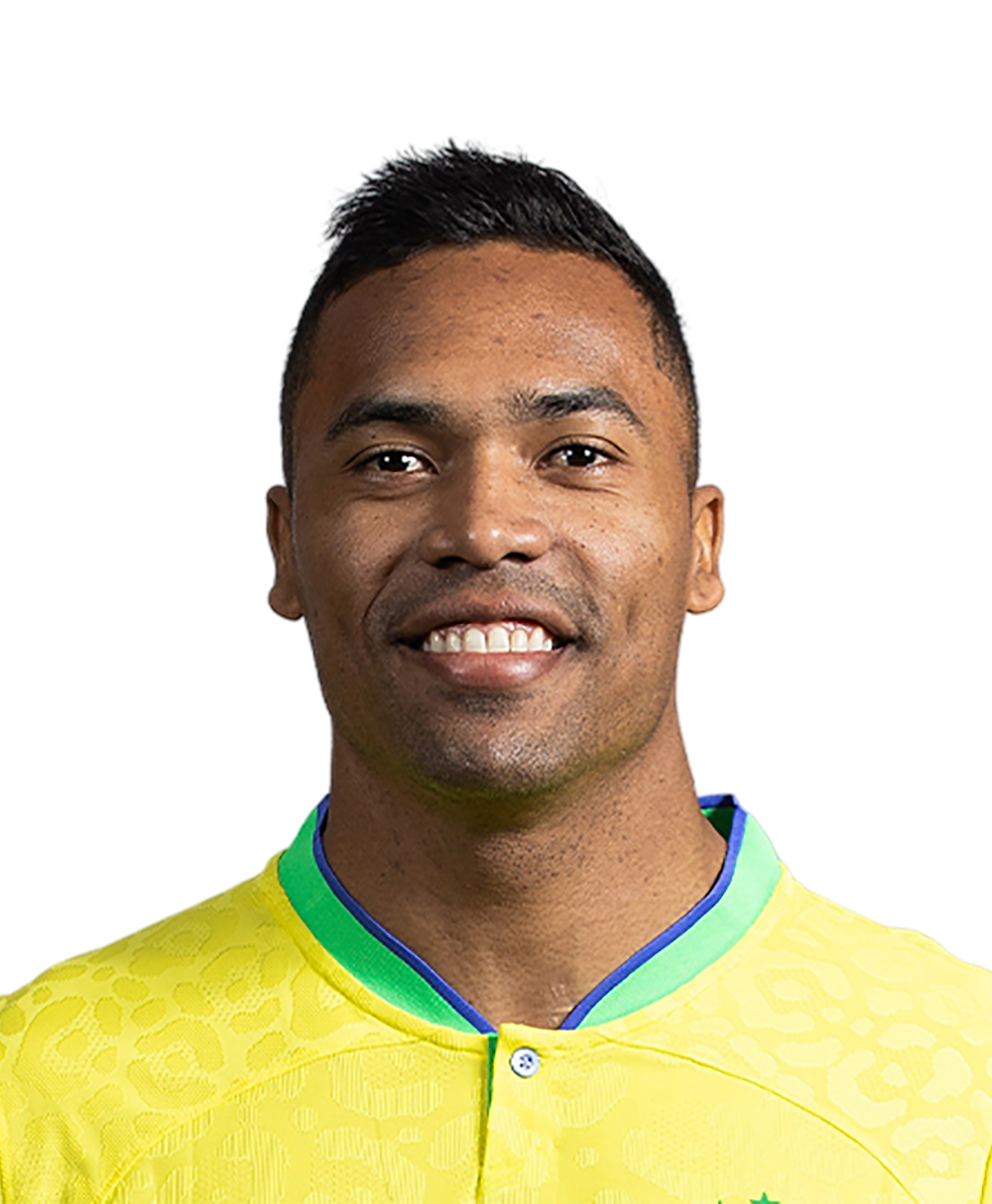 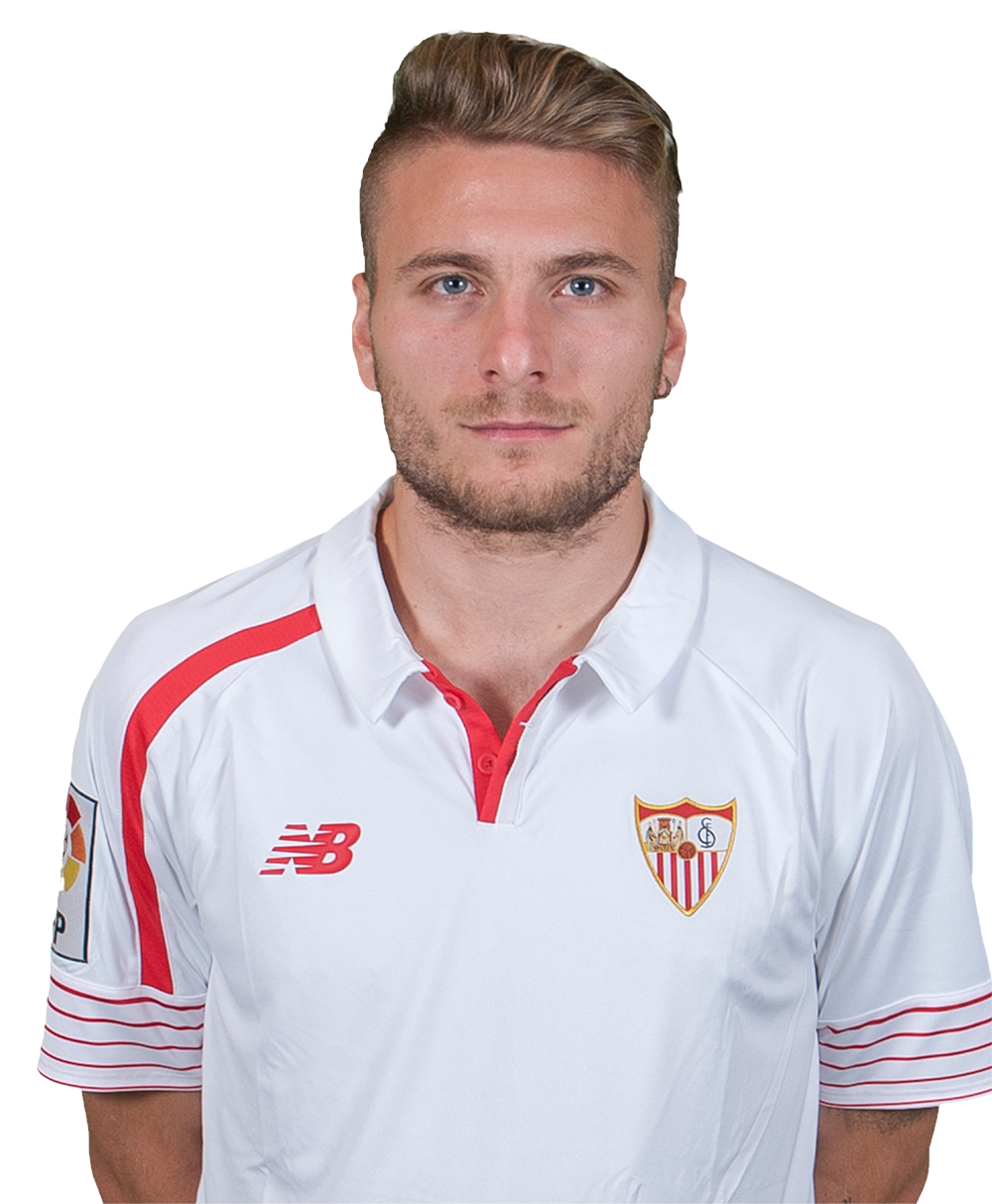 Inter Milan
event_recap
share story
Fox Sports™ and © 2020 Fox Media LLC and Fox Sports Interactive Media, LLC. All rights reserved. Use of this website (including any and all parts and components) constitutes your acceptance of these Terms of Use and Updated Privacy Policy . Advertising Choices . Do Not Sell my Personal Info