The teams meet Wednesday for the first time this season.

Younes Namli has one goal and three assists for Colorado. Rubio has two goals in seven games for the Rapids. 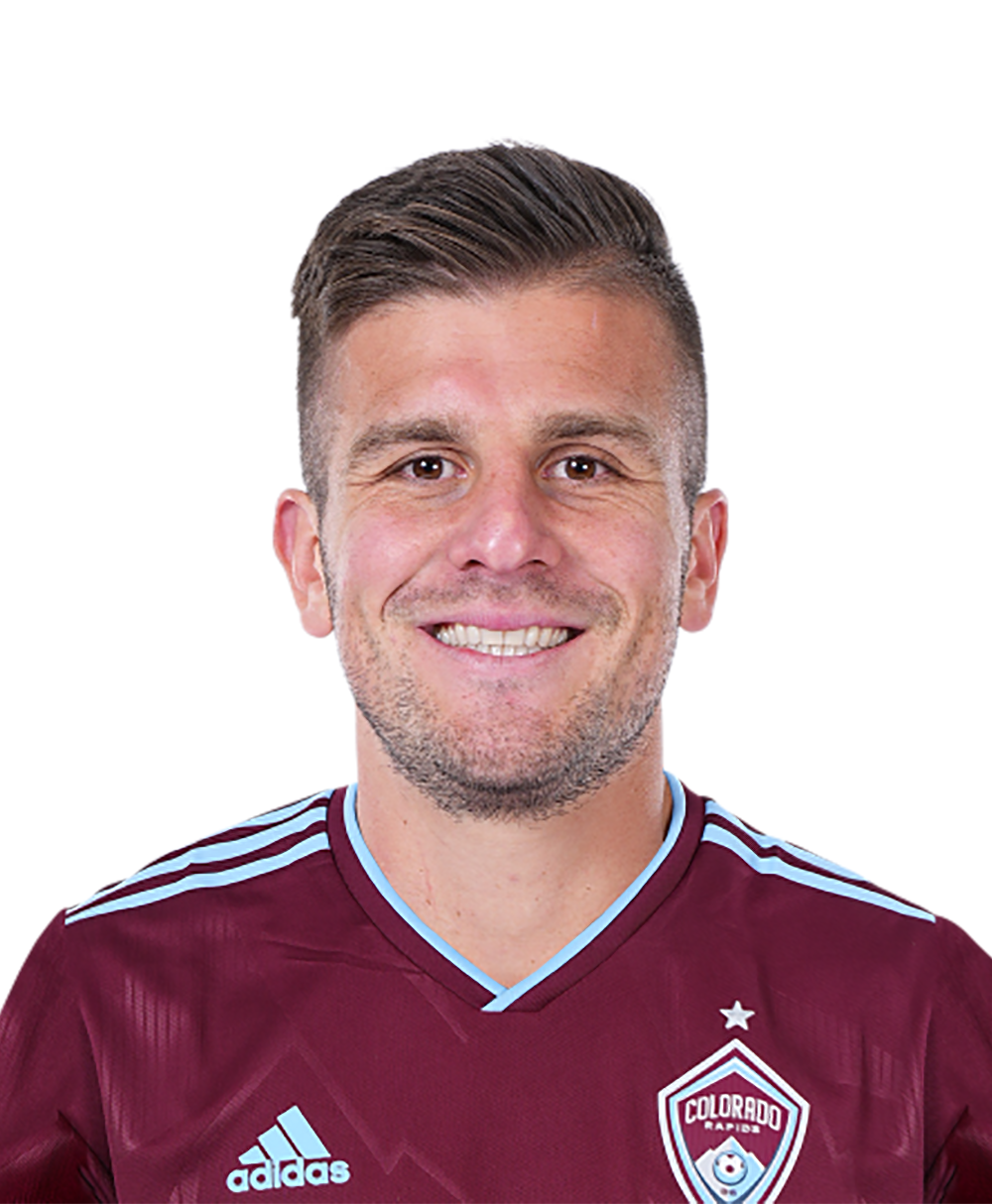 Diego Rubio
share story
Missing: Eagles coach Doug Pederson | Marcus Hayes He has no faith in his players. No confidence. And why should he? You can’t play to win with a team built to lose.
2 MINS AGO • INQUIRER.COM
Big 5 basketball scheduling is a crazy process in 2020 | Mike Jensen "Scheduling [right now] is like making adjustments in a game,'' said Drexel women’s head coach Amy Mallon. “It can change in minutes.”
2 MINS AGO • INQUIRER.COM
Five Things We Learned from the Ravens’ 34-20 loss to the Kansas City Chiefs The Ravens and Lamar Jackson learned how far they really are from being the best team in the NFL in a 34-20 thrashing at the hands of the Ka...
3 MINS AGO • BALTIMORESUN.COM
#PMARSHONAU: Inside Auburn's quest to break through at Georgia How did it happen? How did Georgia come to beat Auburn 12 times in 15 games over 14 seasons? It’s a complicated story encompassing three Aub...
4 MINS AGO • 247SPORTS.COM
Fox Sports™ and © 2020 Fox Media LLC and Fox Sports Interactive Media, LLC. All rights reserved. Use of this website (including any and all parts and components) constitutes your acceptance of these Terms of Use and Updated Privacy Policy. Advertising Choices. Do Not Sell my Personal Info