Lazar was a restricted free agent, who split last season between the NHL and the American Hockey League. He had five goals and five assists in 38 games with the Sabres.

The 25-year-old has six seasons of NHL experience, and was selected in the first round (17th overall) of the 2013 draft by Ottawa. Lazar played two-plus seasons in Ottawa, before being traded to Calgary.

He signed with Buffalo in free agency last summer, following a season in which he appeared in just one game with Calgary. 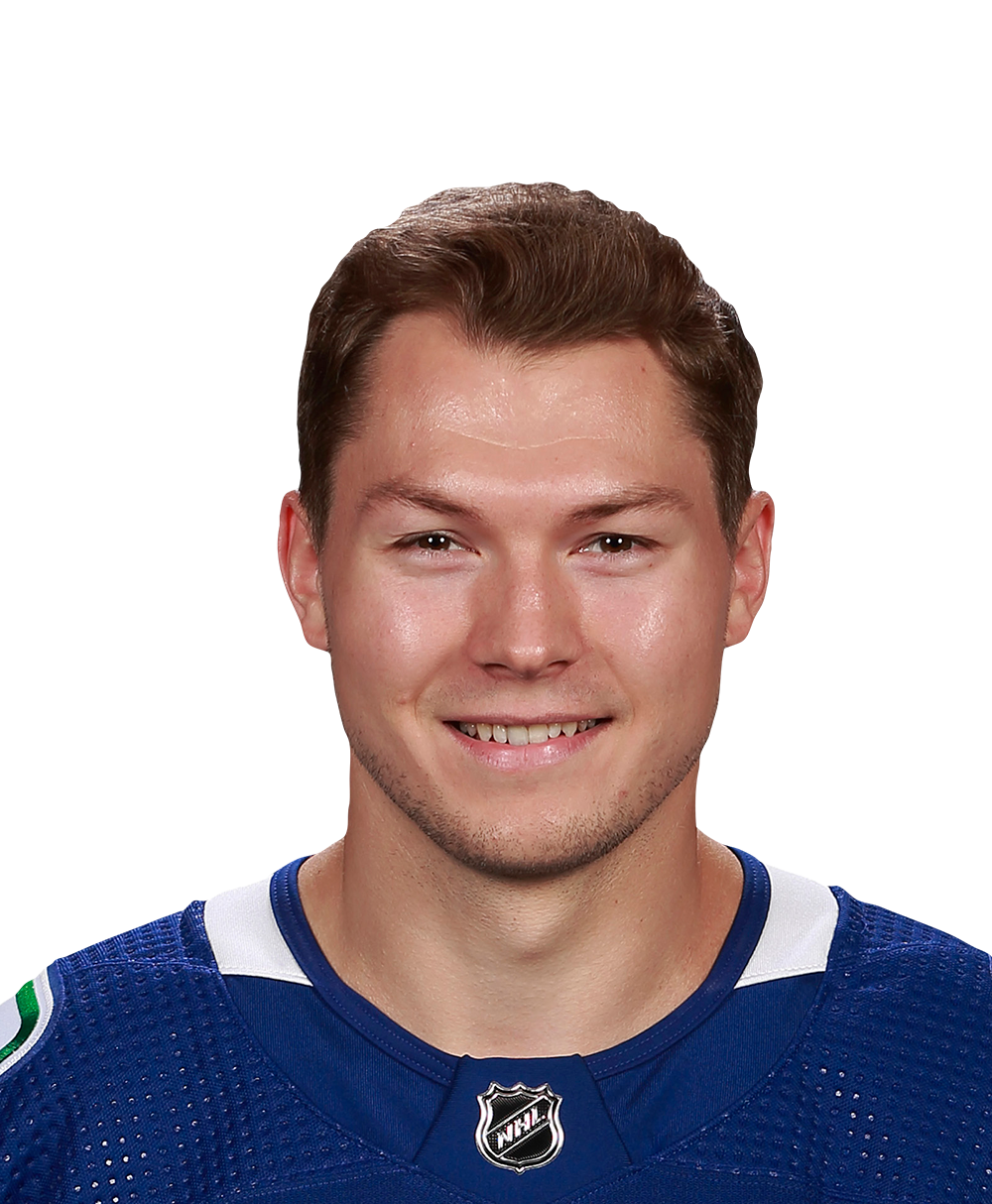 Atlantic Division
share story
Fox Sports™ and © 2020 Fox Media LLC and Fox Sports Interactive Media, LLC. All rights reserved. Use of this website (including any and all parts and components) constitutes your acceptance of these Terms of Use and Updated Privacy Policy. Advertising Choices. Do Not Sell my Personal Info