RALEIGH, N.C. (AP) — Carolina Hurricanes All-Star defenseman Dougie Hamilton didn’t practice Thursday and his status is unclear as the team prepares for the return to play next week.

The team’s website , that Hamilton left that day's practice early “in some visible discomfort.” Asked about Hamilton not practicing Thursday, coach Rod Brind’Amour said only that Hamilton is “unfit to play at this moment” and offered no specifics as , from disclosing whether a player is injured or ill.

Hamilton , with a broken left leg in January that sidelined him until the NHL suspended the season due to the coronavirus pandemic, but he had returned for the beginning of training camp.

Hamilton had 14 goals and 26 assists in 47 regular-season games. With Hamilton injured alongside fellow defenseman Brett Pesce, the Hurricanes acquired defensemen Sami Vatanen from New Jersey and Brady Skjei from the New York Rangers at the February trade deadline.

“He's a huge part of the offense, of our team,” Brind'Amour said. “So, obviously, we're hoping that this isn't something that's long-term.” 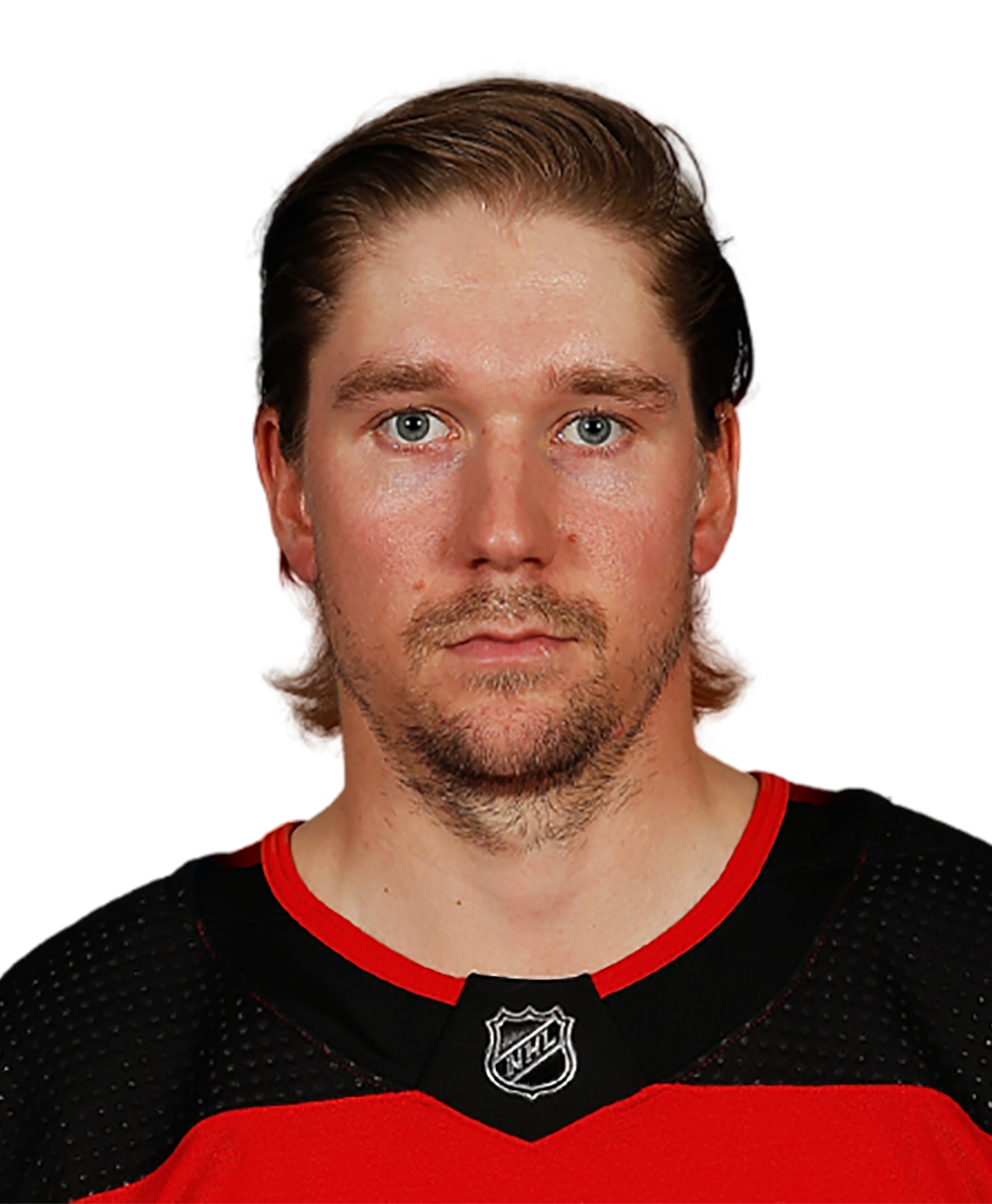 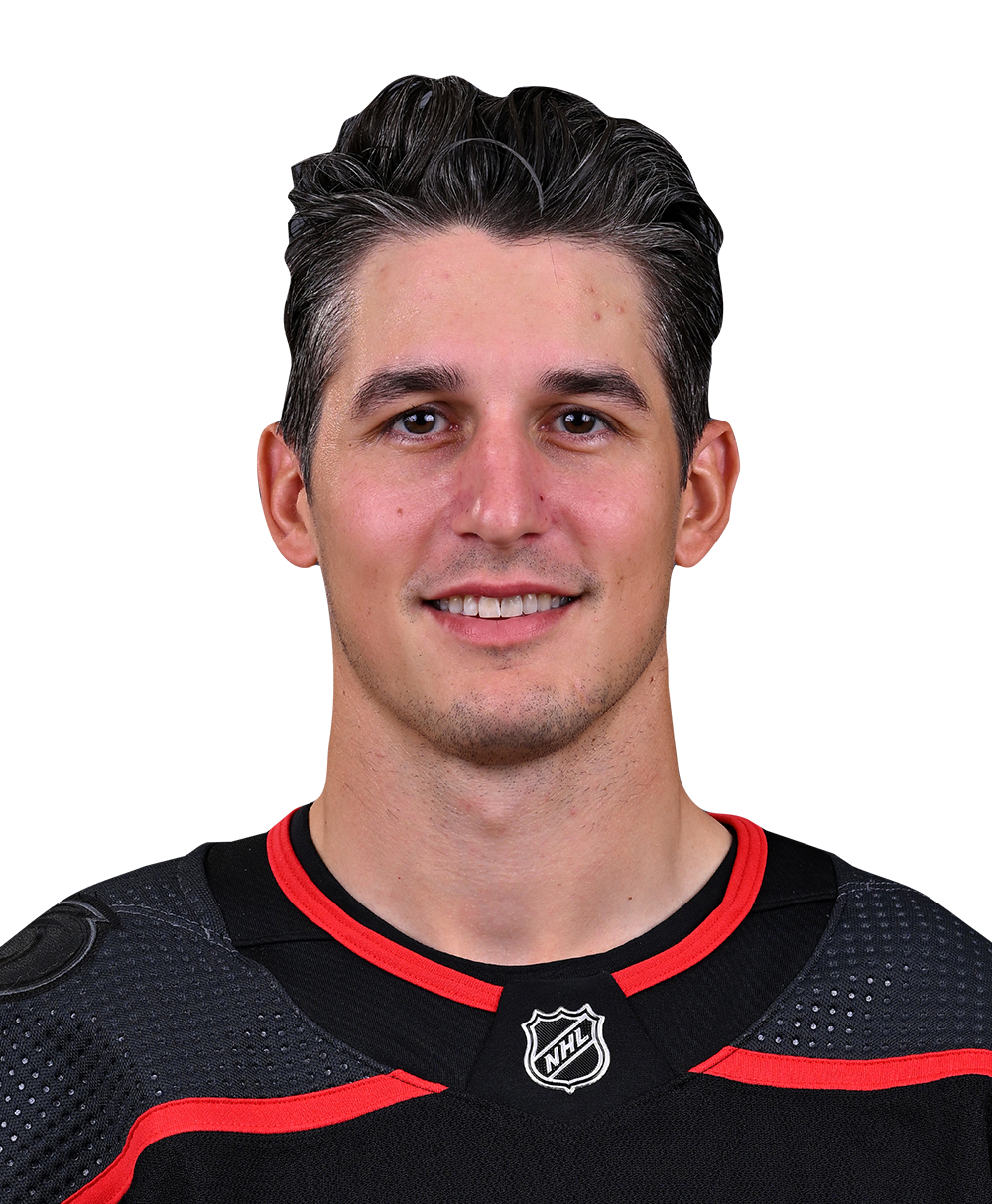 Carolina Hurricanes
share story
David Ballou: 'Bright future ahead' for Alabama OL Evan Neal Alabama director of sports science Dr. Matt Rhea shared a video via Twitter on Wednesday morning of offensive lineman Evan Neal “demonstrati...
5 MINS AGO • 247SPORTS.COM
Padres: Manny Machado’s slow start greater reason for concern? Manny Machado is off to a slow start in his second season with the Padres. Is there a greater reason for concern? When Manny Machado limped...
5 MINS AGO • FRIARSONBASE.COM
Real Madrid Omits Bale, James From Champions League Squad The two stars won't be available for Real Madrid's last-16 second leg vs. Manchester City.
5 MINS AGO • SI.COM
Fox Sports™ and © 2020 Fox Media LLC and Fox Sports Interactive Media, LLC. All rights reserved. Use of this website (including any and all parts and components) constitutes your acceptance of these Terms of Use and Updated Privacy Policy . Advertising Choices . Do Not Sell my Personal Info