No Tua, but Dolphins will rely heavily on rookies in opener

MIAMI (AP) — At least four Miami Dolphins rookies are expected to see significant action in Sunday’s opener, and none is named , Tagovailoa.

Miami's top draft pick and potential franchise quarterback will begin his NFL career on the sideline as Ryan Fitzpatrick's backup for Game 1 at New England. Tagovailoa's first career start could still be weeks or months away, depending on how the season unfolds.

Even so, coach , rookie class will make an immediate impact. Left tackle Austin Jackson and right guard Solomon Kindley won starting jobs in training camp, and cornerback Noah Igbinoghene and tackle Raekwon Davis will be part of the defensive rotation.

Flores allowed himself a slight smile Wednesday when asked how comfortable he was starting rookies in the first game.

“Well, I guess I started as a rookie on opening day once,” he said. “Those guys, if we feel like they are ready, we’ll put them out there.”

Flores was a rookie head coach a year ago — and Miami lost 59-10 to Baltimore. The readiness of this year's heralded rookie class will help determine whether the Dolphins get off to a faster start than in 2019, when they were 0-7 before rallying to finish 5-11.

The Dolphins believe they dramatically upgraded their roster, in part thanks to the addition of three first-round draft picks — Tagovailoa, Jackson and Igbinoghene. Davis and guard-tackle Robert Hunt were second-round picks, and Kindley was the most pleasant surprise of camp as a fourth-round choice.

Blocking has been a chronic problem for the Dolphins during their two-decade drought without a playoff victory. The line required another reboot after last season, when Miami endured an NFL-high 58 sacks and had no player rush for more than 243 yards.

The , because of the coronavirus slowed development of all NFL rookies, but the Dolphins still gave their draft picks in the offensive line every chance this summer to crack the starting five.

Hunt also had a tryout with the first team and will likely see playing time soon, but Flores was uneasy about starting three rookie offensive linemen. Jackson (Southern Cal), Hunt (Alabama) and Kinley (Georgia) all come from major programs, but it's still a big step to the NFL.

“That’s kind of the whammy,” offensive line coach Steve Marshall said. “But hey, they’re talented young guys. We’ll kind of see how it all comes out. They’ve learned a lot in a very, very, very short period of time.”

On defense, Igbinoghene joins veterans Xavien Howard and Byron Jones to make cornerback perhaps Miami's strongest position. The rookie will be used primarily as a nickel defender in the slot, although he's eager for boundary assignments too.

As for Tagovailoa: He's ready to play if he has to, Flores said. The Dolphins aren't keen to rush the former Alabama star, whose NFL development was slowed when the pandemic wiped out mini-camps and the preseason.

As a result, Tagovailoa still hasn't played in a game since a career-threatening hip injury ended his college career last November.

“He had a good camp," Flores said. “He has been competitive. He has improved.”

But as the season begins, Flores and the Dolphins are hoping their rookie offensive linemen can help keep Fitzpatrick healthy. 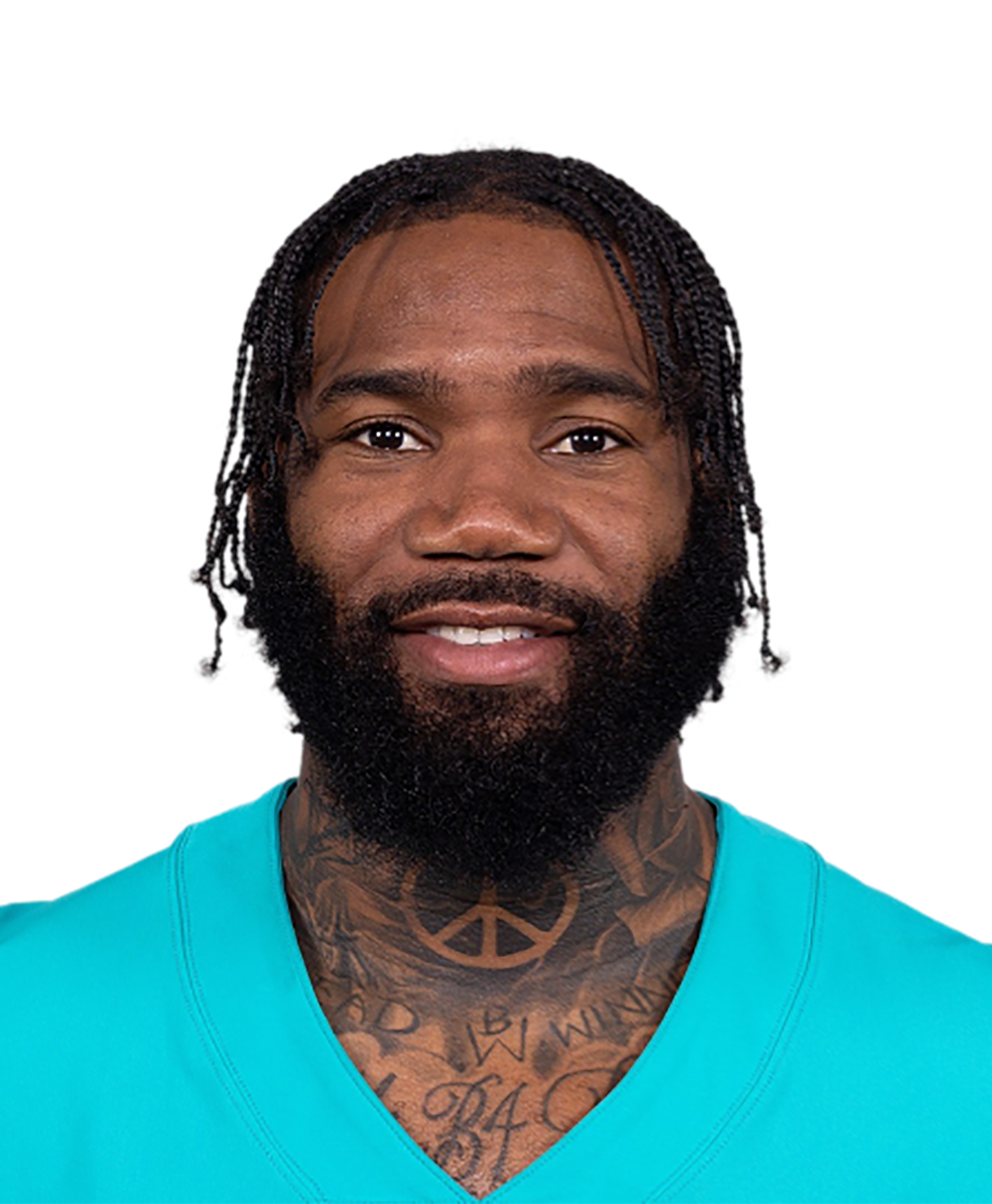 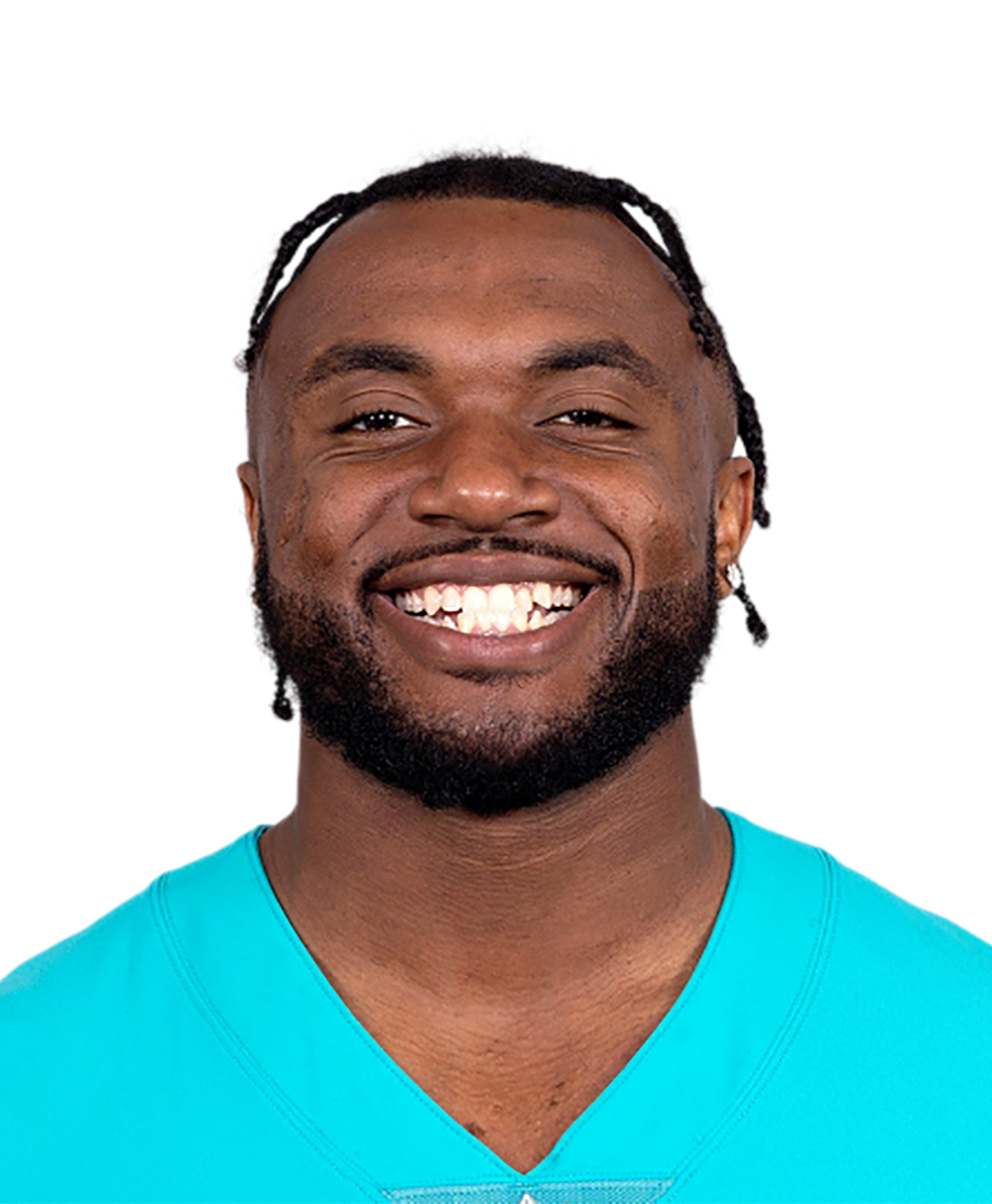 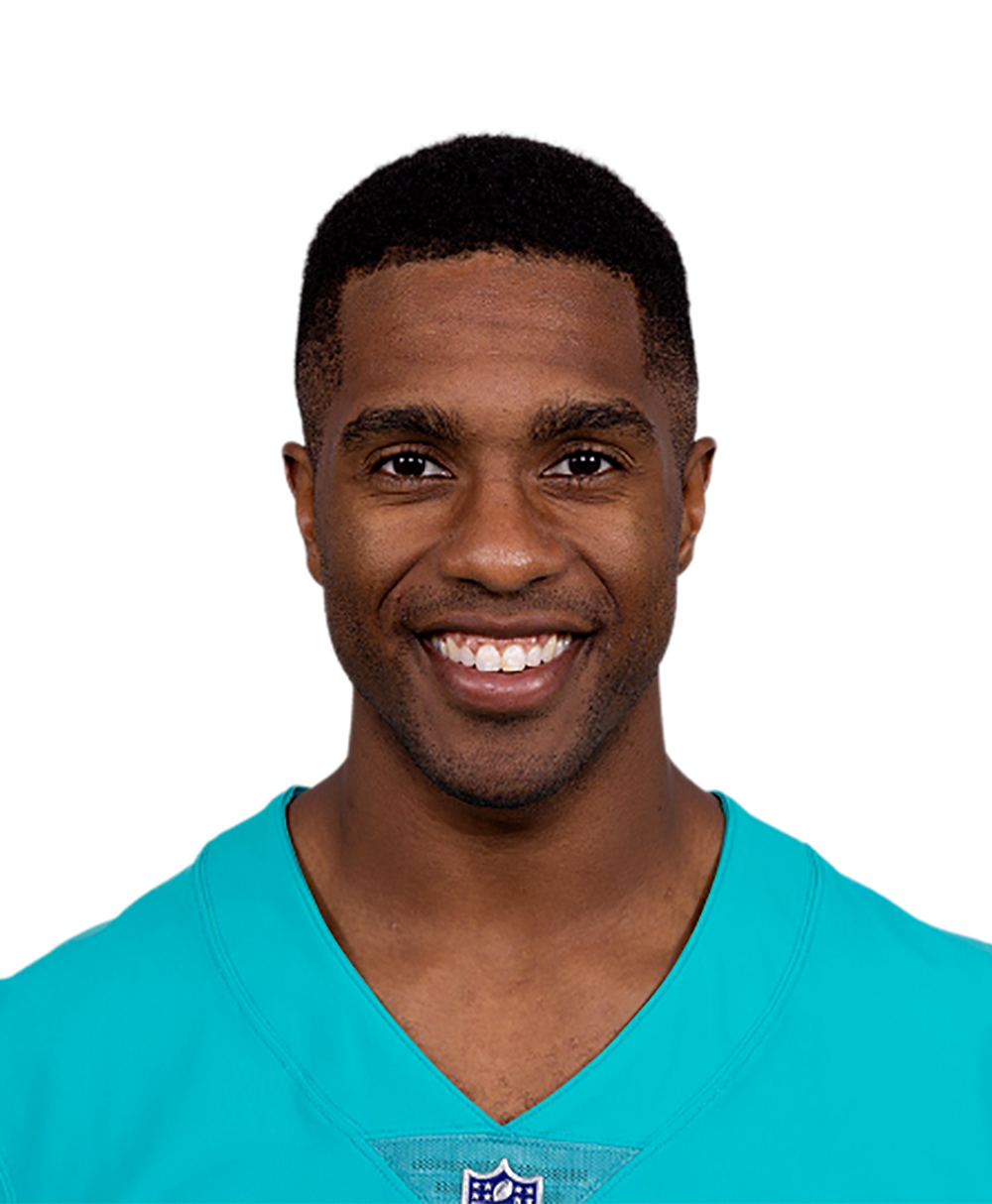 Byron Jones
share story
Gasparilla Bowl college football game gets new title sponsor The Gasparilla Bowl has a new title sponsor
4 MINS AGO • USATODAY.COM
Fox Sports™ and © 2020 Fox Media LLC and Fox Sports Interactive Media, LLC. All rights reserved. Use of this website (including any and all parts and components) constitutes your acceptance of these Terms of Use and Updated Privacy Policy. Advertising Choices. Do Not Sell my Personal Info