LAKE BUENA VISTA, Fla. (AP) — Gregg Popovich was working in a mask on Thursday — though not in his usual role — when the San Antonio Spurs made their scrimmage debut at the NBA restart at Walt Disney World.

Popovich was not serving as head coach for the game against the Milwaukee Bucks. The Spurs will rotate assistant coaches in that role for the scrimmages — Becky Hammon had the job Thursday, Mitch Johnson will do it Saturday and Will Hardy will run things in their scrimmage finale Tuesday. Popovich was seated to their left, slightly behind the group, for the first half and moved into a first-row seat to begin the second half with his mask still in place.

It is unclear if Popovich will wear a mask for the entirety of the Spurs’ time at Disney. He hasn't been wearing the masks in practice with the team.

By NBA rule, all assistant coaches behind the first row of seats — there are three rows of seating in the bench areas for games at Disney, instead of the usual two in NBA arenas — must wear a mask. Popovich’s original seat appeared to be set between the first and second row, so it wasn’t certain if he was wearing a mask for safety reasons or simply to be compliant with NBA policy.

Hammon, Johnson and Hardy were not in masks.

Popovich was the coach who spoke in the team’s pregame news conference and followed NBA rules by wearing a mask in that availability.

“You know, things go on in our lives all the time that are unexpected and they have to be dealt with,” Popovich said, speaking about the restart amid a pandemic. “This is another one of those. Obviously, a bit more dramatic, a little bit more dangerous and very disruptive. But there’s only one choice and that’s to deal with it, to handle it, to be wise about it and try to make the best of it and move on.”

At 71, Popovich is the NBA’s oldest active head coach and his involvement at Disney was a discussion point during the league’s shutdown because of the coronavirus pandemic. The Centers for Disease Control say those who are 65 and older are more susceptible to “severe illness from COVID-19” increases.

The NBA has three head coaches who are at least 65: Houston’s Mike D’Antoni and New Orleans’ Alvin Gentry are the others. A pair of assistants who have reached that age, the Los Angeles Lakers’ Lionel Hollins and New Orleans’ Jeff Bzdelik, are not with their respective teams at Disney for the season restart.

D'Antoni and the Rockets open their scrimmage schedule Friday, and all Houston coaches will be in masks. D'Antoni said he thinks it is the right thing to do, and hopes it'll show fans that they should wear them.

“If I have to yell a little bit louder so (players) can hear me, I'll do that," D'Antoni said.

Spurs assistant Tim Duncan also is not at Disney, with part of the reason so he could remain behind in San Antonio and help monitor the rehabilitation progress of forward LaMarcus Aldridge — who is out for the season with a shoulder issue.

Hammon has served as head coach before, winning a title with San Antonio's team at the NBA Summer League in 2015. She has been often discussed as a strong candidate to eventually become the NBA's first female head coach.

“Obviously, they're growth opportunities," Hammon said after the game when asked about filling the role, if only for a day. “But right now, it's about our guys. It's about their growth — not mine, essentially."

James finished with 12 points, five assists and three rebounds. He was 4 for 6 from the field, ending his night with a runout dunk that had him screaming for joy.

The Lakers' plan was to limit James and Anthony Davis to first-half runs only. Davis had 12 points in 15 minutes.

After the game, James added his voice to the chorus of many NBA players who have taken time at Disney to speak out about their hope to see justice for Breonna Taylor.

Taylor, a 26-year-old Black woman, was fatally shot when police officers burst into her Louisville apartment using a no-knock warrant during a narcotics investigation. The warrant to search her home was in connection with a suspect who did not live there and no drugs were found.

“I want the cops arrested who committed that crime," James said.

If this had happened in a real game, that would have been a real rarity. The last time a player had five first-half fouls in an NBA game that counted was Dec. 7, 2013, when Utah's Mike Harris did it against Sacramento.

He didn't commit any fouls in the second half and finished with a game-high 22 points in Milwaukee's 113-92 win.

Indiana's Victor Oladipo, who had ruled himself out of the NBA restart because of injury concerns but is reconsidering, started the Pacers' scrimmage opener against Portland on Thursday.

Oladipo shot 3 for 10 in 19 minutes, scoring eight points in Indiana's 91-88 win. Afterward, he said he hasn't made a final decision on whether to play when the games count or not.

“We'll see. I'm reassessing every day, just reassessing after every game," Oladipo said. “Nothing is definite. At the end of the day, I'm just reading my body. We'll see how my body responds after today."

Also back: Portland's Jusuf Nurkic, another starter in Thursday's game. It was Nurkic's first NBA live action since he broke his leg on March 25, 2019. Nurkic played 20 minutes, shot 6 for 10 and scored 14 points.

“In the opportunities that he had, he looked good," Portland coach Terry Stotts said.

The Trail Blazers also got Zach Collins back after he missed several months recovering from shoulder surgery. He had six points and four rebounds. 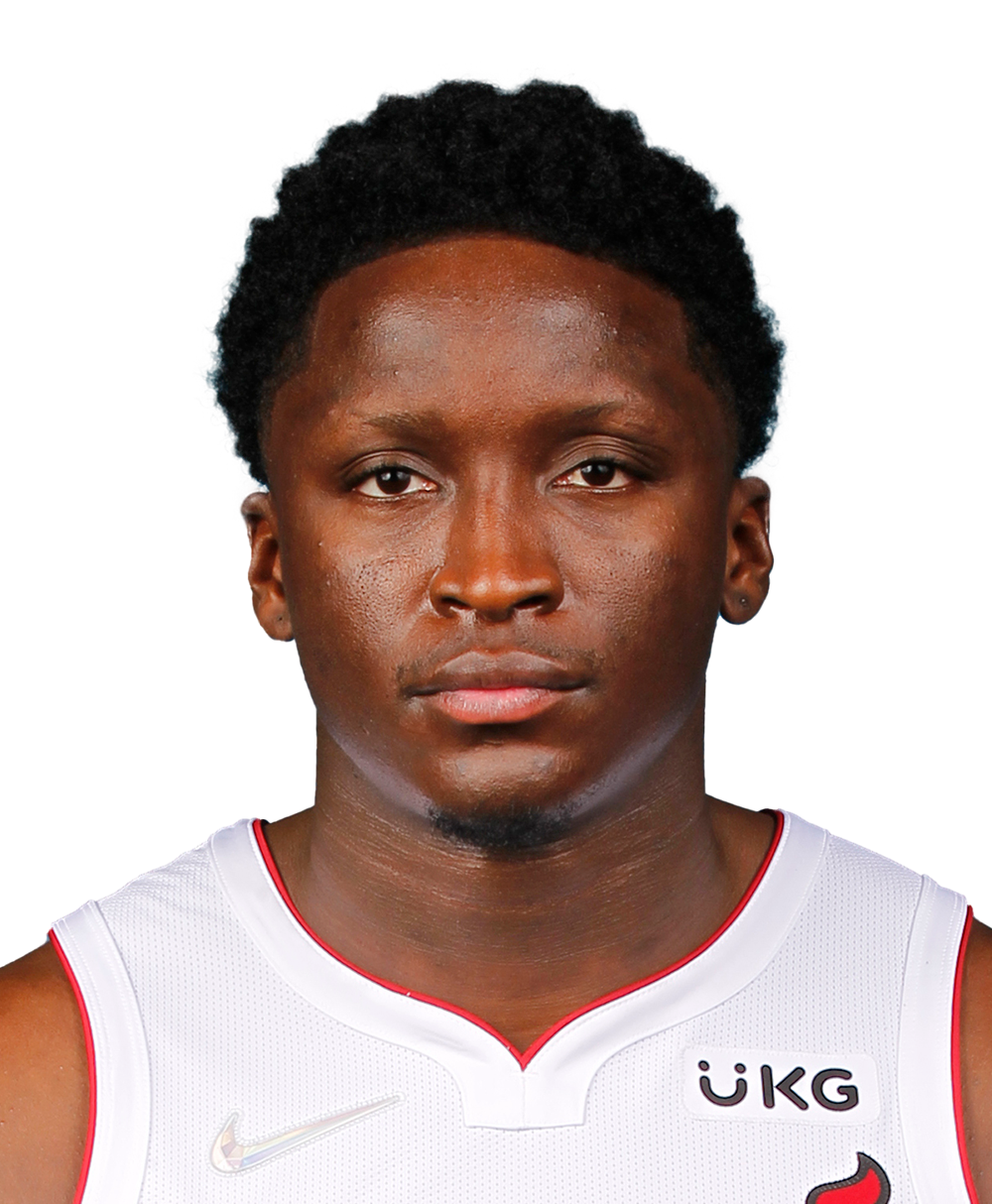 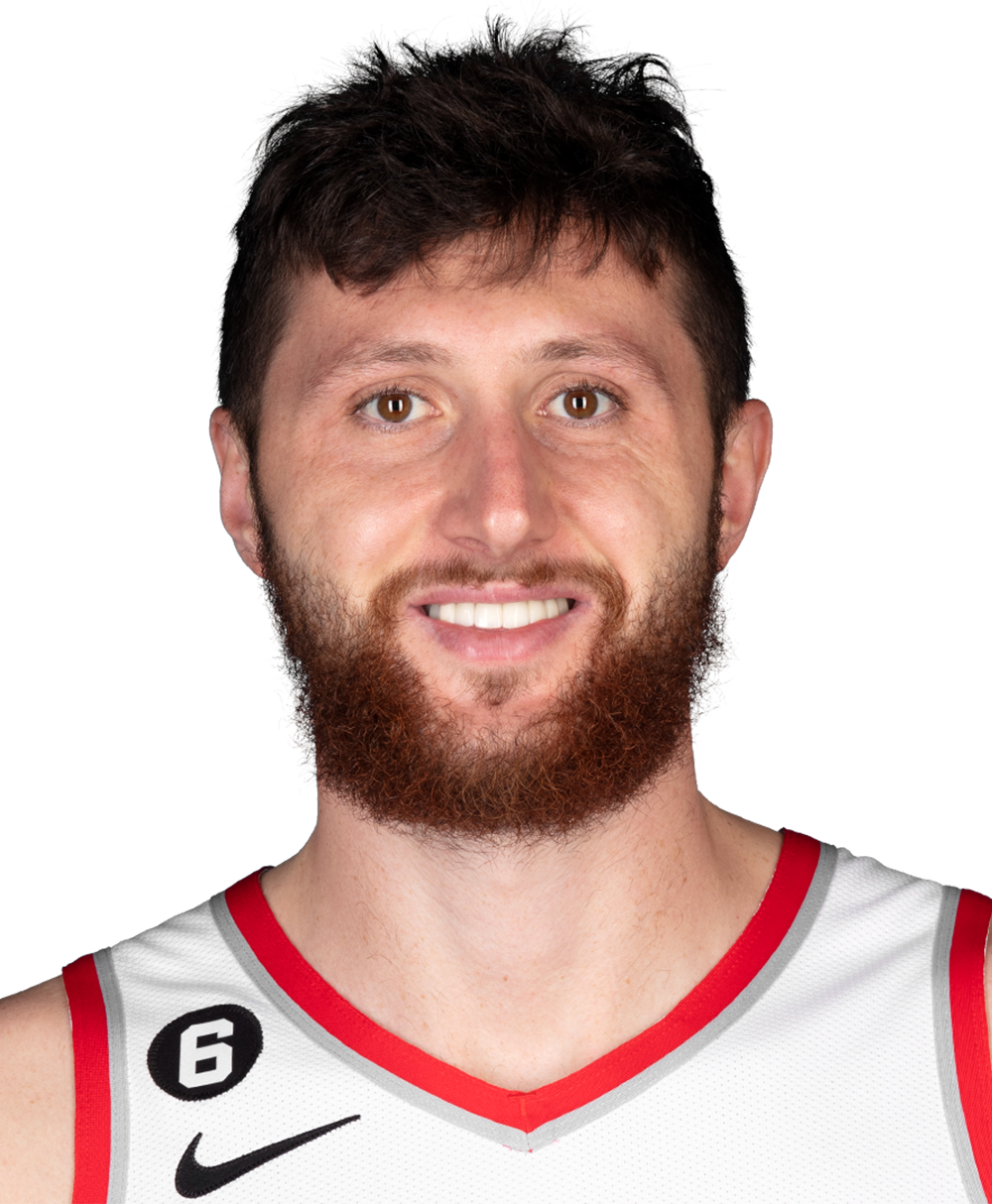 Milwaukee Bucks
share story
Fox Sports™ and © 2020 Fox Media LLC and Fox Sports Interactive Media, LLC. All rights reserved. Use of this website (including any and all parts and components) constitutes your acceptance of these Terms of Use and Updated Privacy Policy . Advertising Choices . Do Not Sell my Personal Info