LAKE BUENA VISTA, Fla. (AP) — The Memphis Grizzlies will be without forward-center Jaren Jackson Jr. for whatever remains of this season after he hurt his left knee.

The Grizzlies announced Tuesday that Jackson was injured when he landed awkwardly after making contact with an opponent while contesting a shot. Further evaluation found a meniscus tear in his left knee.

Jackson is expected to make a full recovery.

The Grizzlies, 0-3 in their seeding games, have a two-game lead over Portland and San Antonio for the No. 8 seed in the Western Conference.

Jackson, the No. 4 overall selection in the 2018 draft out of Michigan State, is second on the Grizzlies with 17.4 points per game. Jackson scored 33 points in the Grizzlies' opening loss to Portland in the seeding games. 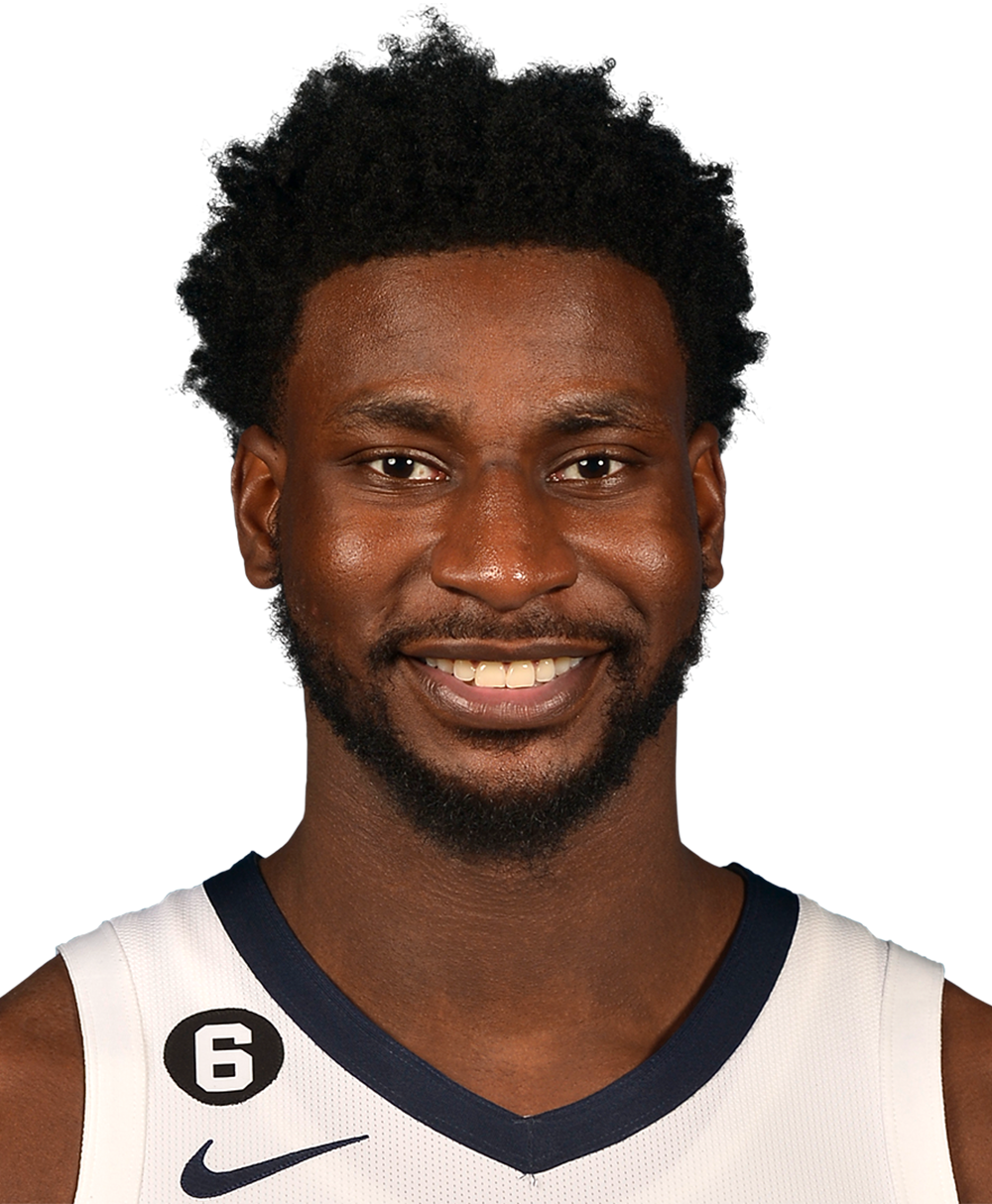 National Basketball Association
share story
Fox Sports™ and © 2020 Fox Media LLC and Fox Sports Interactive Media, LLC. All rights reserved. Use of this website (including any and all parts and components) constitutes your acceptance of these Terms of Use and Updated Privacy Policy. Advertising Choices. Do Not Sell my Personal Info