LAKE BUENA VISTA, Fla. (AP) — Marcus Morris of the Los Angeles Clippers was fined $35,000 by the NBA on Wednesday for his flagrant foul on Luka Doncic of the Dallas Mavericks, who was penalized $15,000 for throwing the ball at a referee.

Both fines stemmed from actions in Game 6 of a first-round playoff series, which the Clippers won to eliminate the Mavericks.

Morris , and hit a driving Doncic in the neck area early in the second quarter. The forward was given a flagrant foul 2, an automatic ejection.

The NBA said the amount of the fine for Morris — whose birthday was Wednesday — was based in part on the fact he has been disciplined several times in the past for physical altercations on the court.

Doncic was called for an offensive foul later in the game and , into official Bill Kennedy's leg. 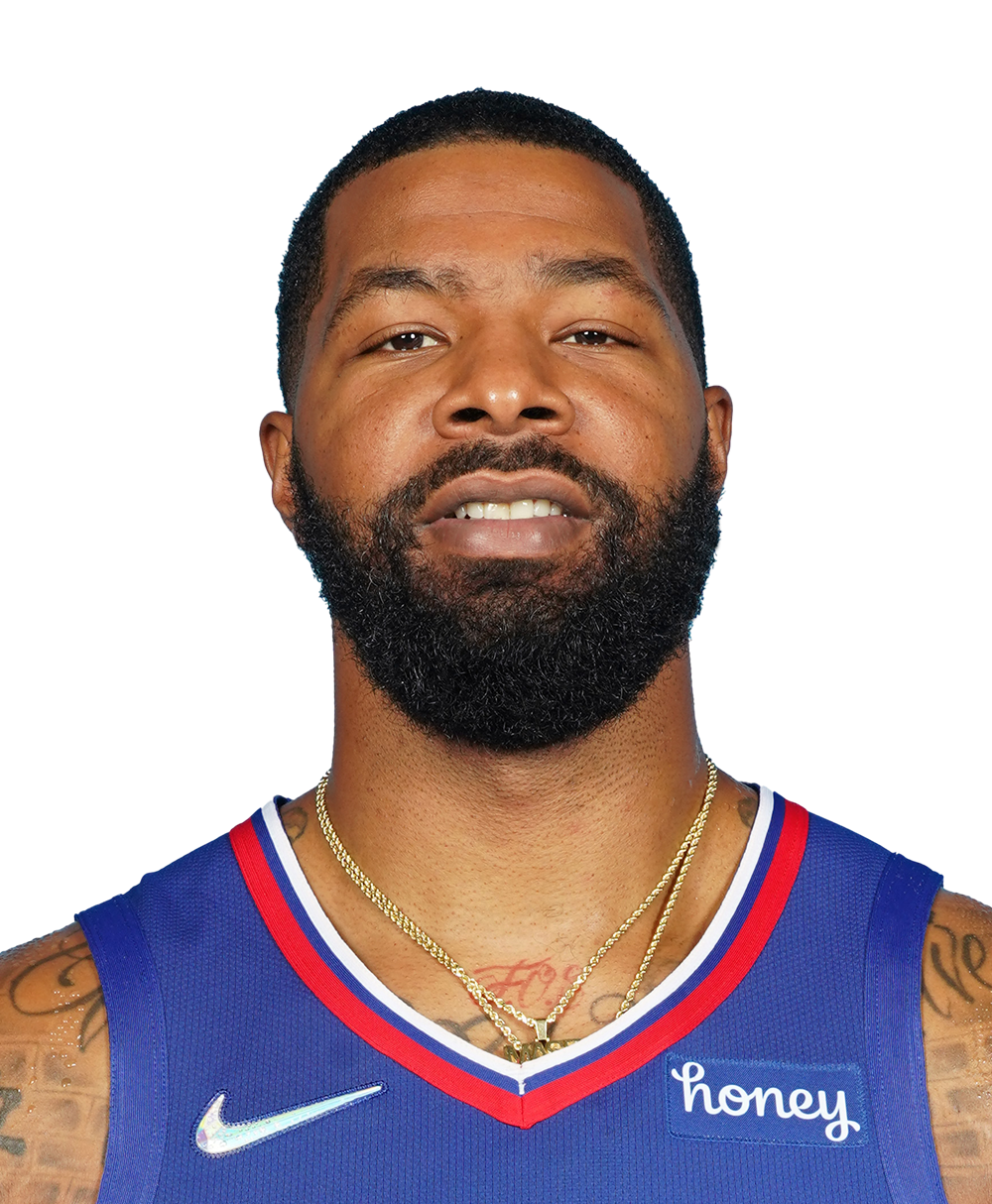 Marcus Morris
share story
Albert Pujols passes Willie Mays on home run list as Angels beat Rangers Albert Pujols hits his 661st and 662nd career home runs to take over sole possession of fifth place on the all-time home run list in the Ang...
7 MINS AGO • LATIMES.COM
Fox Sports™ and © 2020 Fox Media LLC and Fox Sports Interactive Media, LLC. All rights reserved. Use of this website (including any and all parts and components) constitutes your acceptance of these Terms of Use and Updated Privacy Policy. Advertising Choices. Do Not Sell my Personal Info