ATLANTA (AP) — Carmelo Anthony of the Portland Trail Blazers moved into 10th place on the NBA's career scoring list with 14 points against the Hawks on Monday night.

In the past two seasons, Anthony has passed nine players on the career scoring list.

Portland Trail Blazers
share story
How to bet against the Lakers with LeBron's health uncertain Betting against LeBron in the playoffs is a tricky proposition. But if you must, Sammy P gives you his best advice as to how.
7 MINS AGO 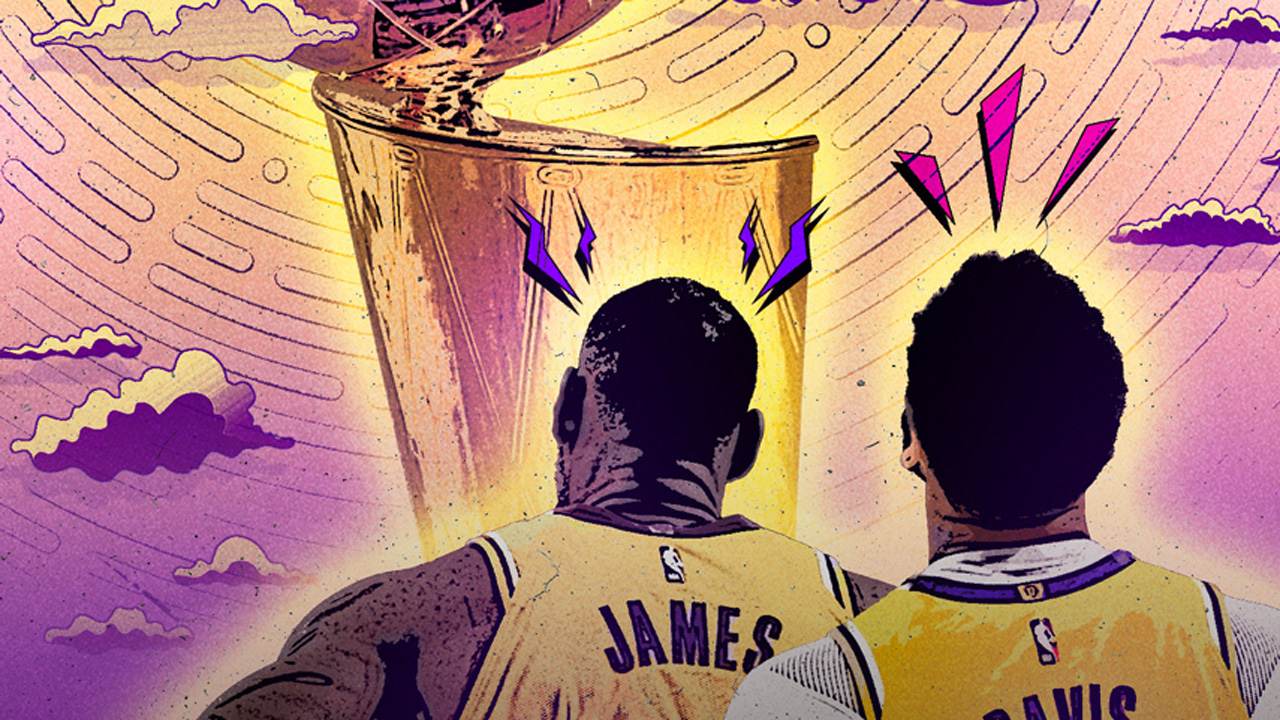