Anderson had two of the White Sox's four hits before leaving in the seventh inning Friday night with a sore hip. He was hitting .333 through the first seven games after leading the majors with a .335 average last season.

The 27-year-old Mercedes has yet to make his major league debut. He spent last season with Double-A Birmingham and Triple-A Charlotte, hitting .317 with 23 homers and 80 RBIs in 95 games. He has been at the club's training facility in Shaumburg, Illinois, since the start of the delayed regular season. 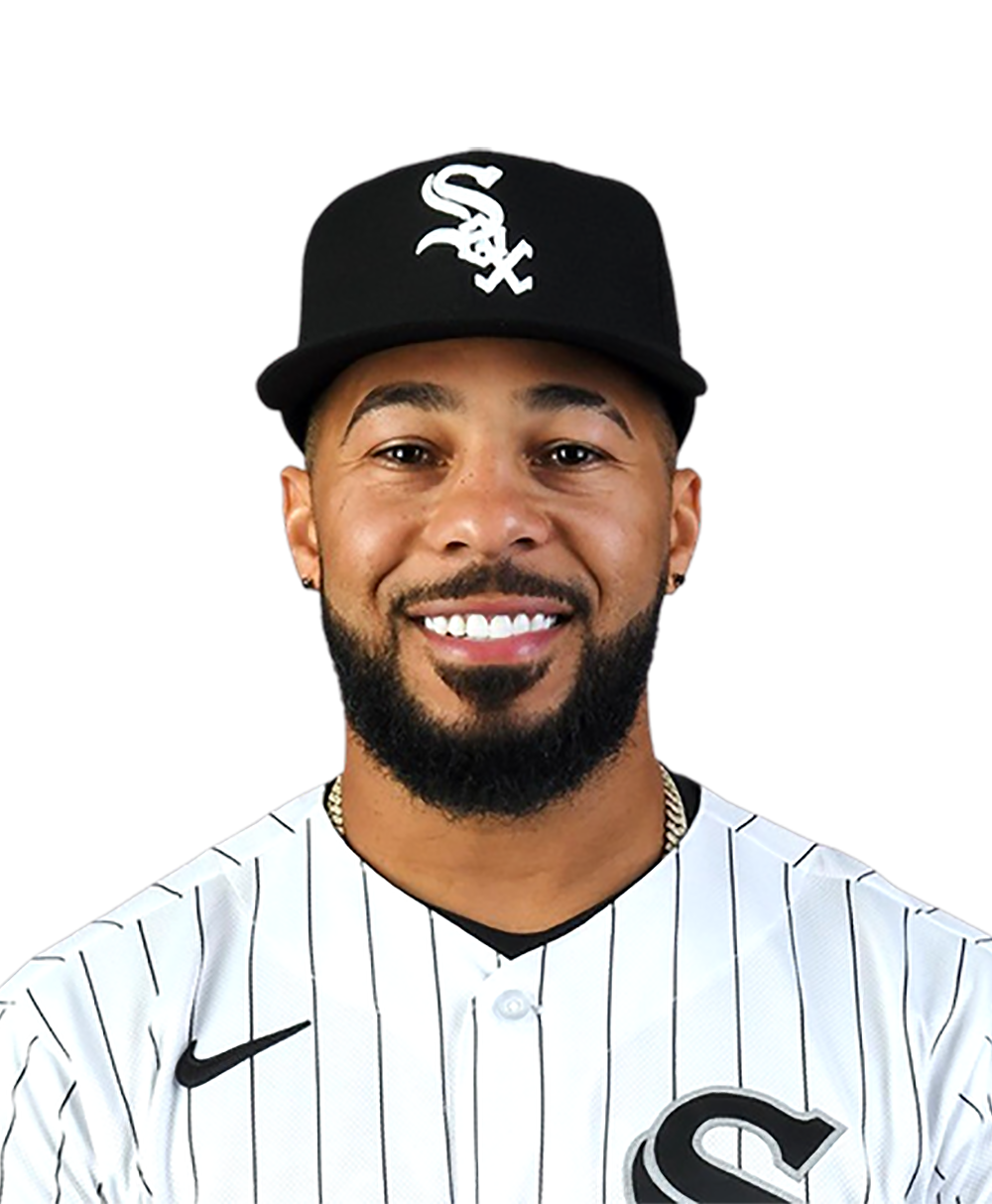 Chicago White Sox
share story
Fox Sports™ and © 2020 Fox Media LLC and Fox Sports Interactive Media, LLC. All rights reserved. Use of this website (including any and all parts and components) constitutes your acceptance of these Terms of Use and Updated Privacy Policy . Advertising Choices . Do Not Sell my Personal Info