Calhoun connected on Greinke's fastball in the fourth inning for an upper-deck shot to right. The three-run homer put Arizona ahead 3-2.

His second drive narrowly sneaked by the glove of leaping right fielder Josh Reddick. The solo shot off Blake Taylor in the eight made it 6-3. Calhoun has 14 homers following his second multihomer effort this week.

“I’m feeling really good,” Calhoun said. “I can’t really explain it. Just the waves of baseball, man. I’m on a high right now, and it’s been a lot of fun playing."

Greinke matched his season high with nine strikeouts and pitched three-run ball over five innings. It was his first start against Arizona after being traded to Houston at the deadline last season.

Arizona took a 4-3 lead in the seventh on an RBI triple by Pavin Smith off Luis Garcia (0-1). Smith then scored on a wild pitch.

Arizona starter Zac Gallen (2-2) allowed a run in the first inning on a wild pitch and a run in the third inning on a double by Kyle Tucker. George Springer led off the fifth with a homer off the train tracks above left-center field. His 11th home run of the season tied it at 3.

Jose Altuve had his first extra-base hit since Aug. 22, a span of 42 at-bats, with a double into the right-center field gap in the seventh inning. Altuve entered Friday hitting .216.

The Astros and Diamondbacks had a pregame moment of silence for Johan Maya, a longtime minor league coach and scout for both organizations. Maya, who spent 15 years with the Astros before joining the Diamondbacks in 2019, died at age 40 of COVID-19 in July.

Calhoun’s first homer was estimated just 382 feet, and he wasn’t too concerned that that estimate might have been on the short side.

“As long as it went over the yellow line, I don’t really care," he said.

“He’s interesting to watch, that’s for sure. He does it really differently and that’s pretty cool. He marches to the beat of his own drum, and he’s been doing it for a long time so he’s obviously got something figured out.” — Gallen on Greinke

Diamondbacks: IF Ketel Marte (wrist) will take batting practice on Saturday with hopes that he could return next week, manager Torey Lovullo said. ... IF Andy Young had a right hamate (hand) bone surgically removed and is out for the season. Young was hit by a pitch at the team’s alternate training site. He is expected to be ready for 2021 spring training. Young had five hits in 26 at-bats in 12 games of his first season in the majors. 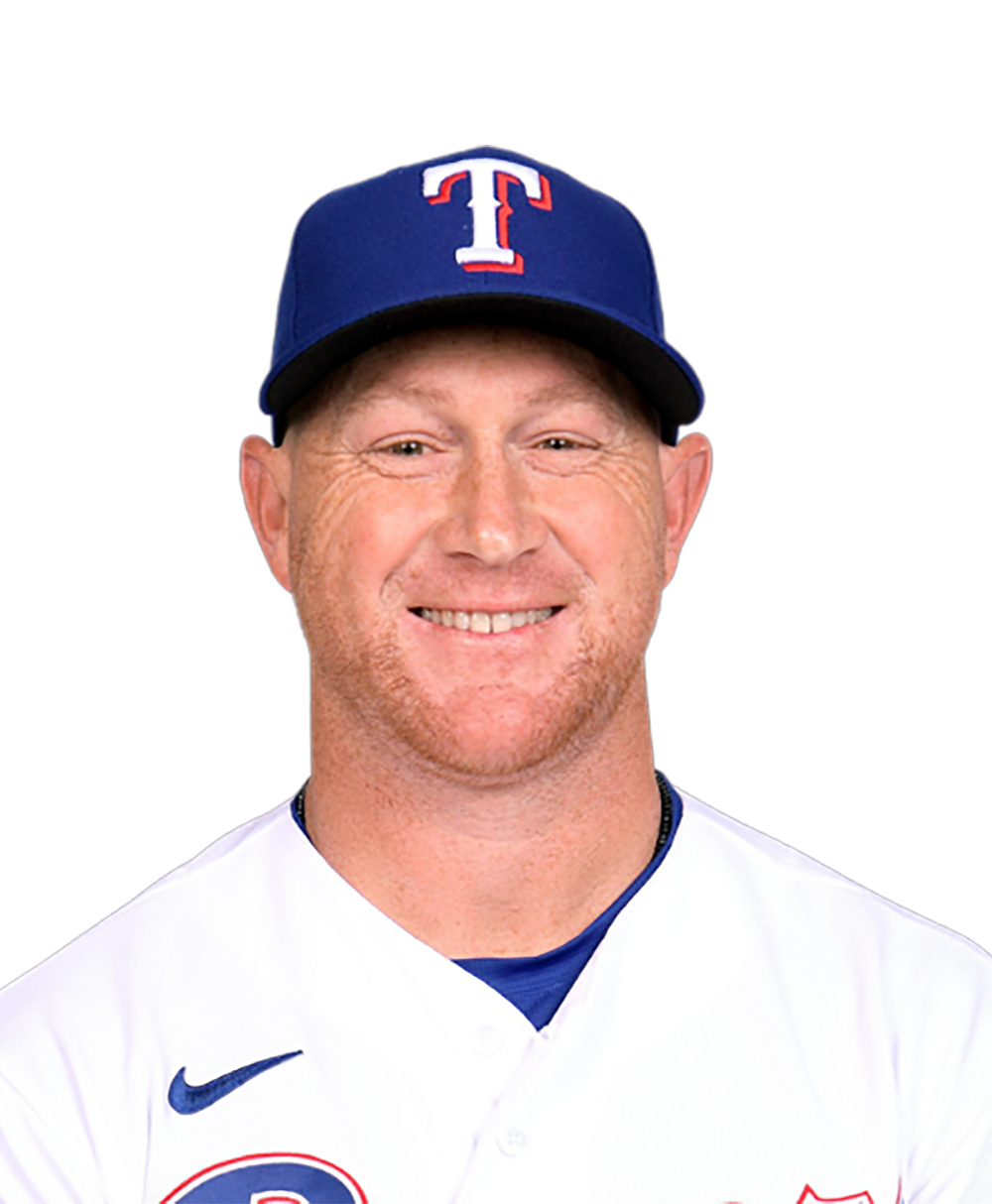 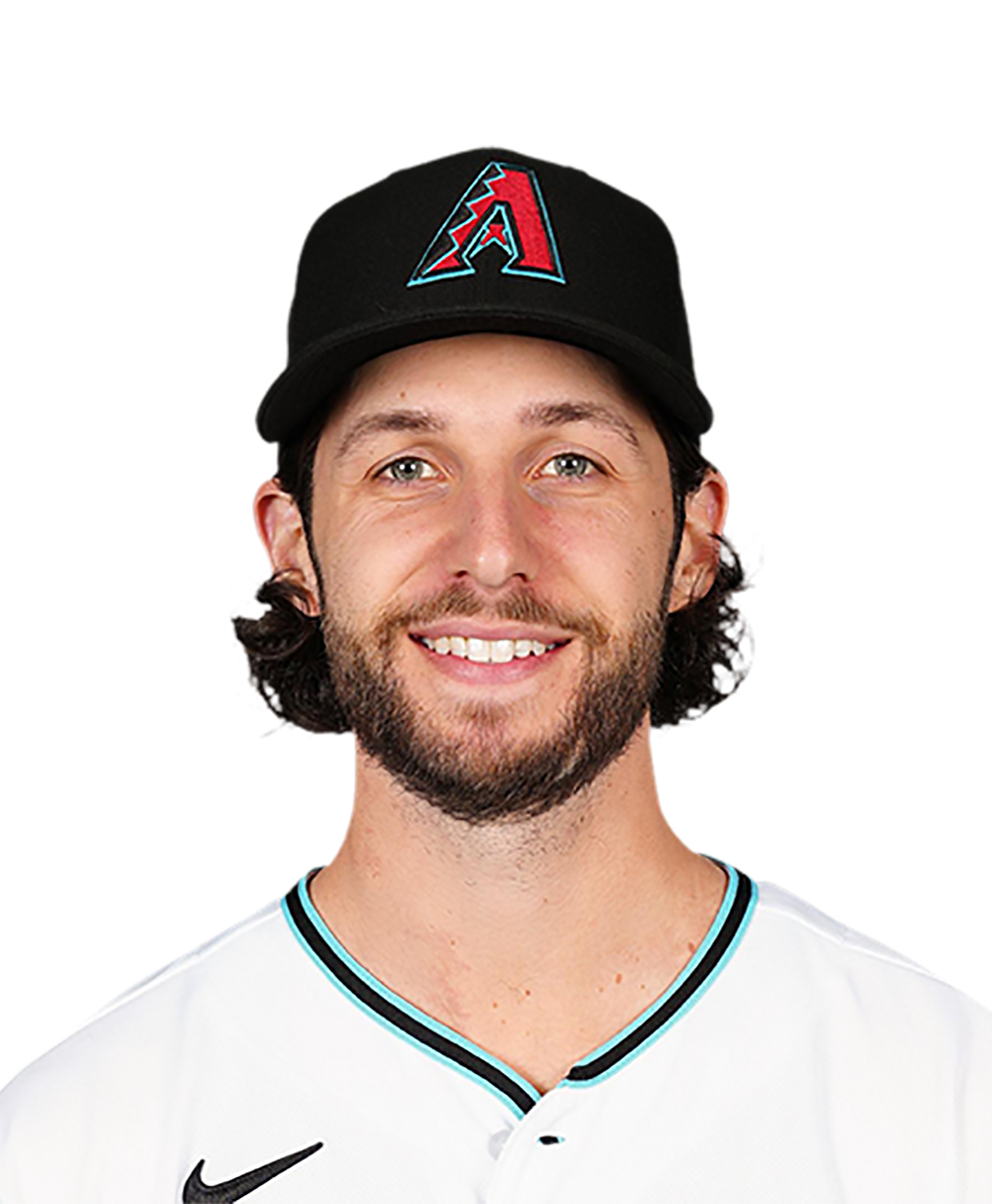 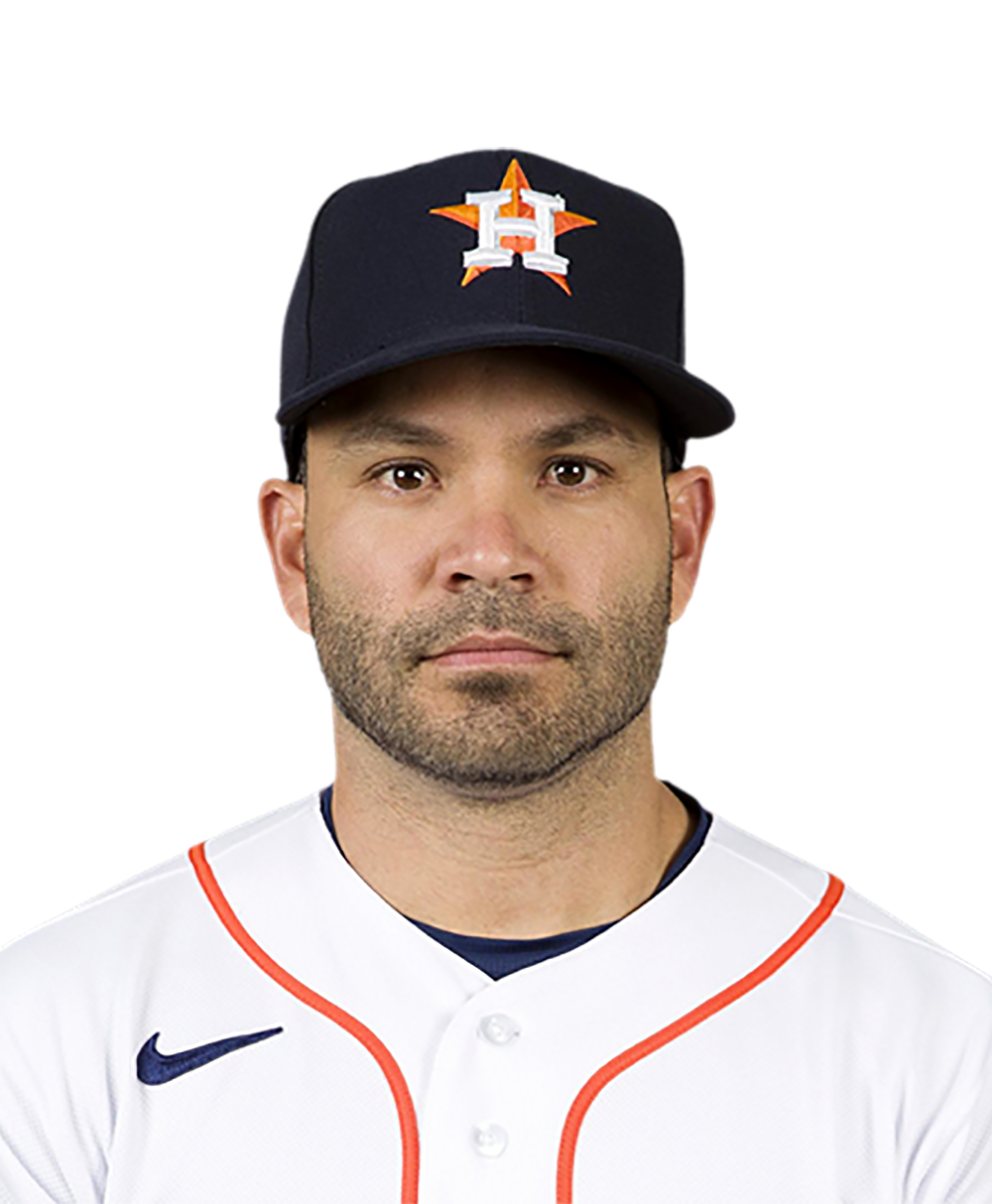 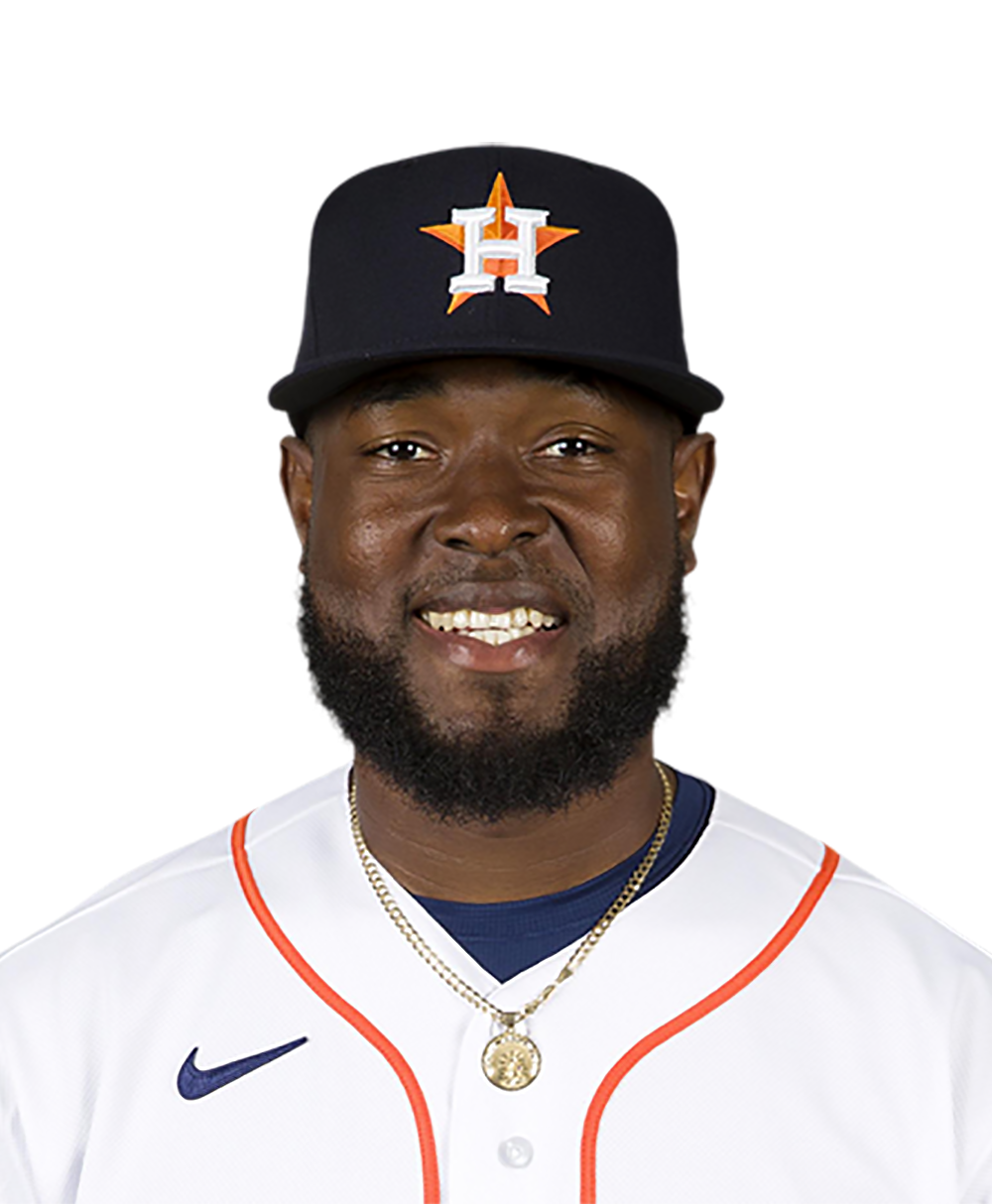 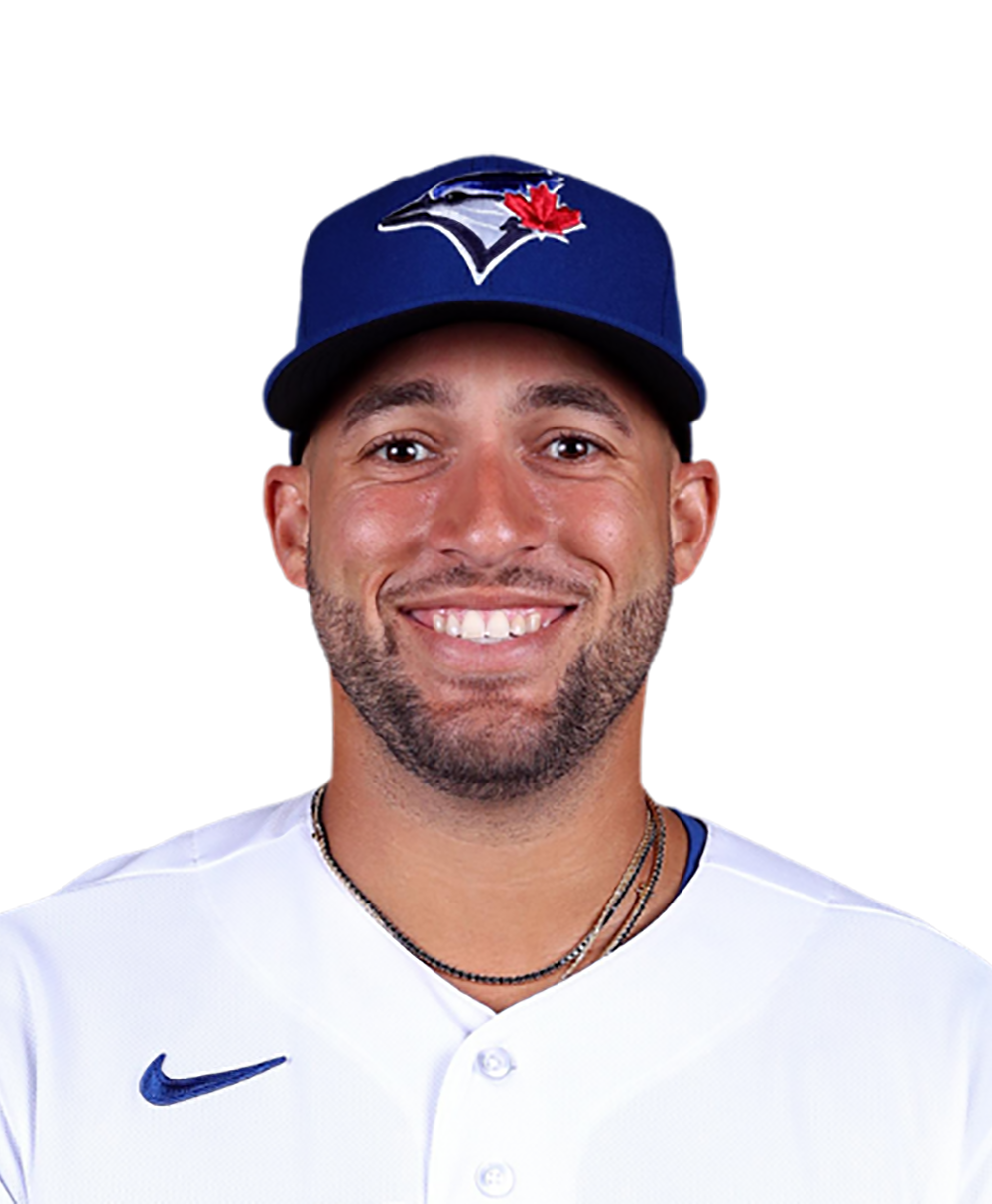 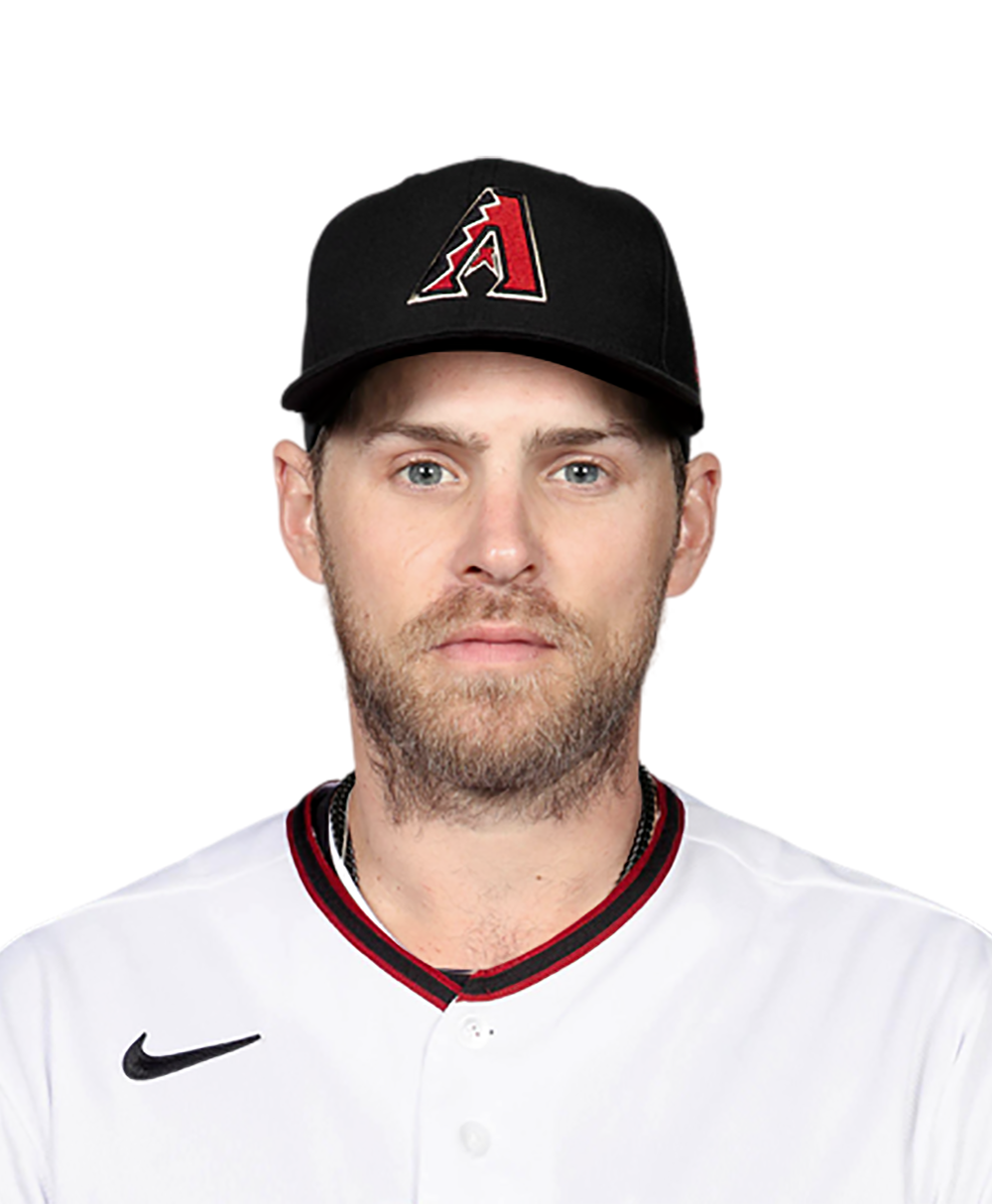 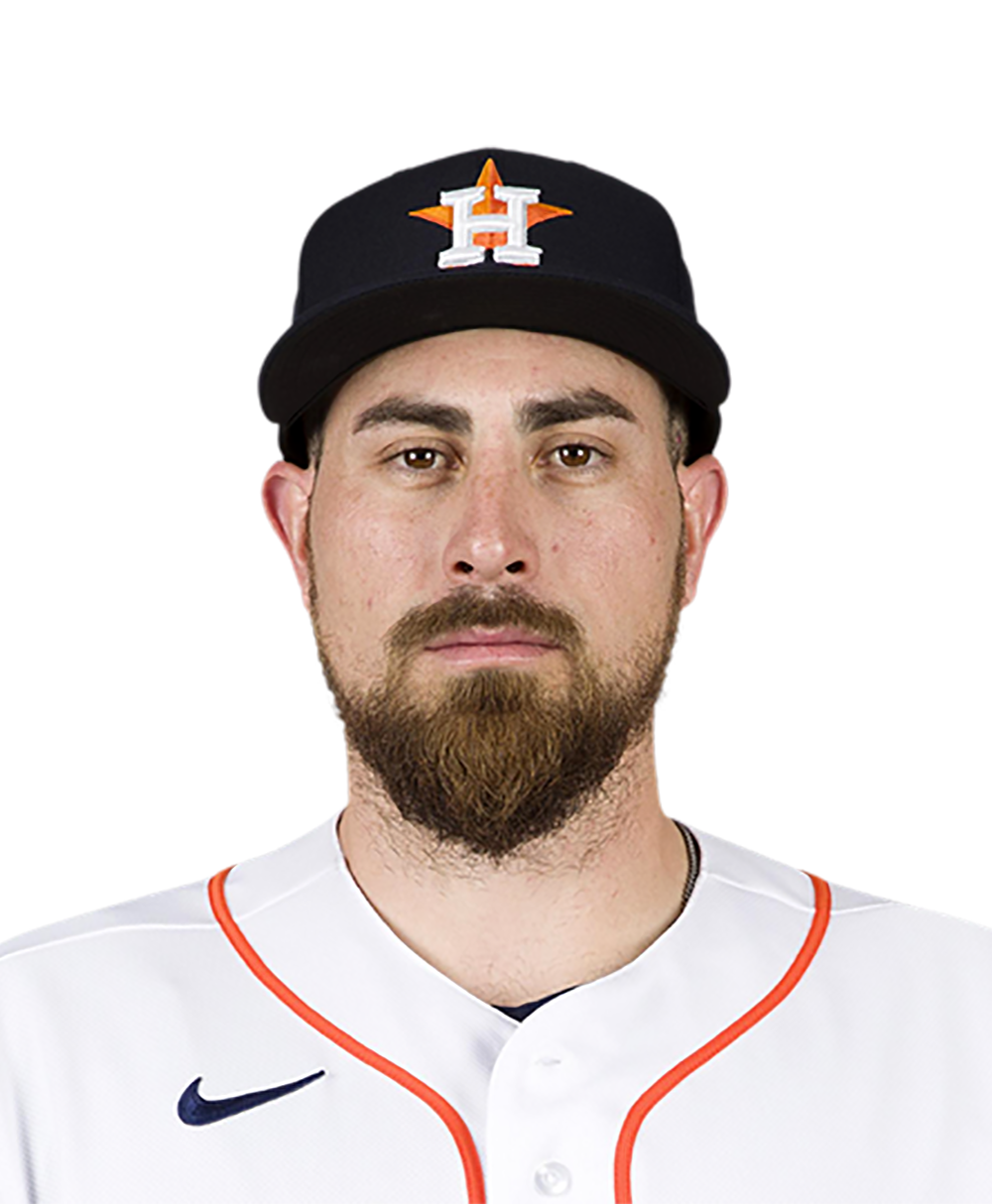 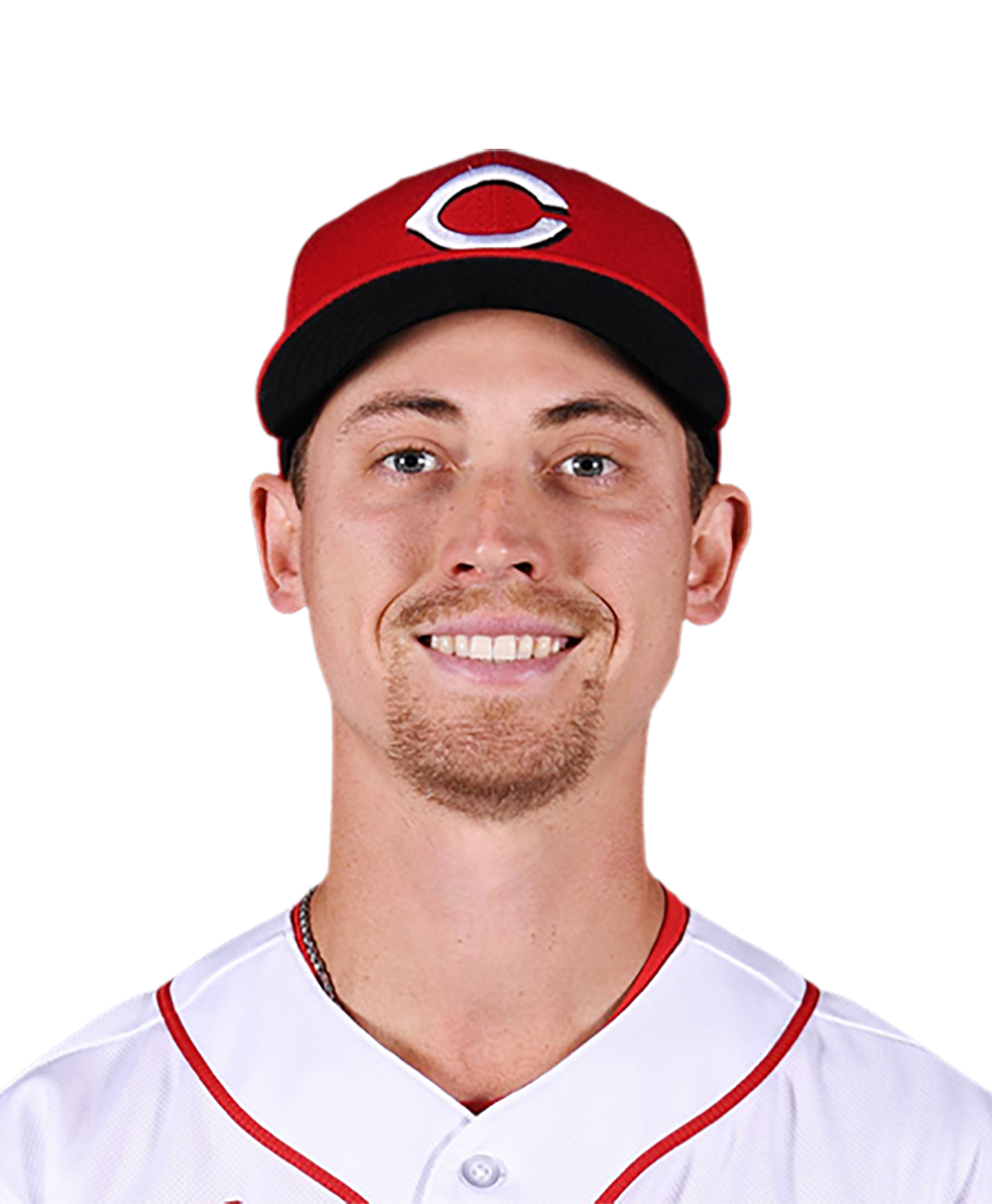 Luke Weaver
event_recap
share story
Fox Sports™ and © 2020 Fox Media LLC and Fox Sports Interactive Media, LLC. All rights reserved. Use of this website (including any and all parts and components) constitutes your acceptance of these Terms of Use and Updated Privacy Policy. Advertising Choices. Do Not Sell my Personal Info