Tabor backs out of Arizona commitment, picks Florida instead 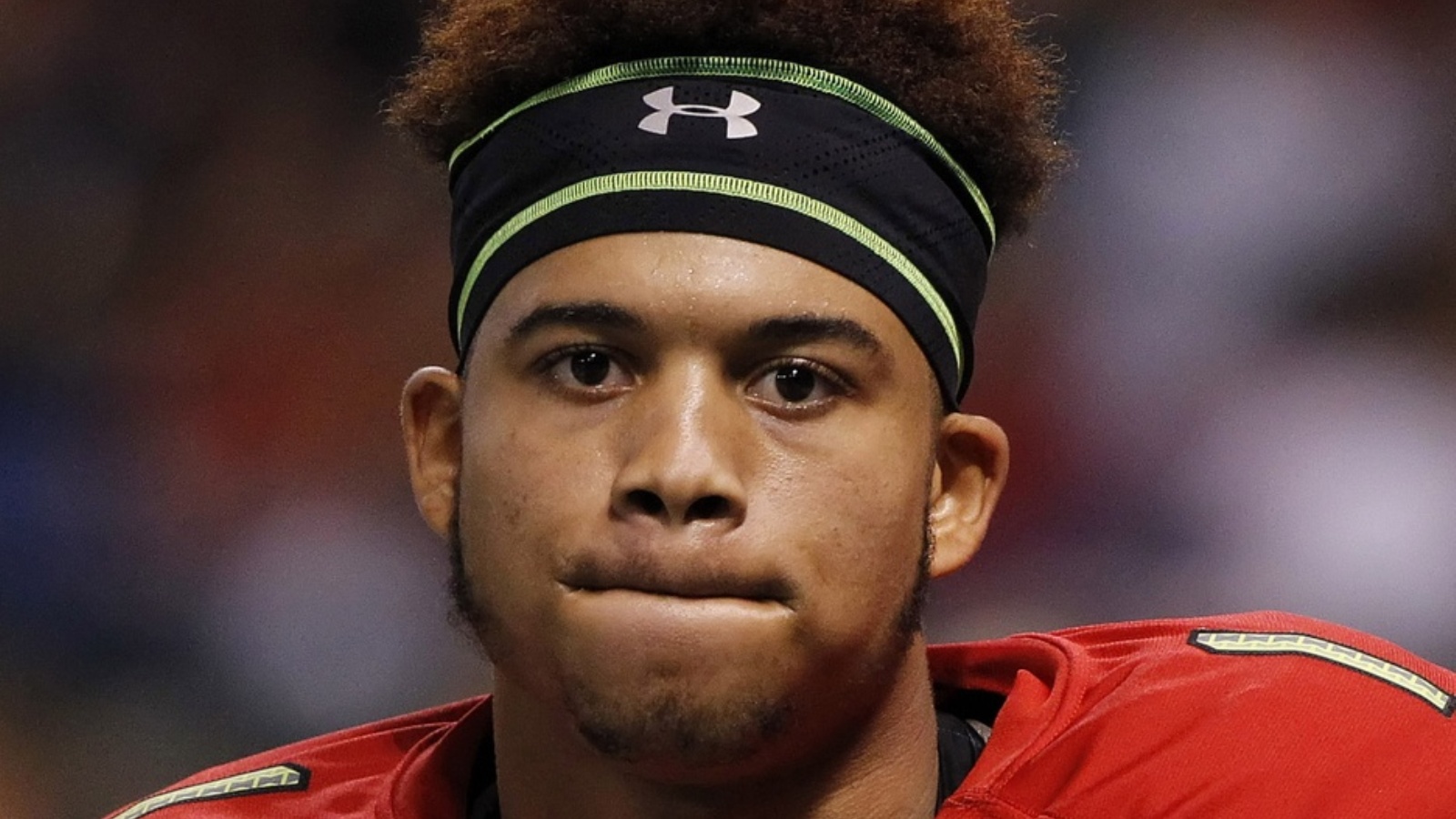 Five-star cornerback recruit Jalen Tabor of Washington D.C. has backtracked from his commitment to Arizona and instead plans to sign with Florida.

Tabor had committed to Arizona last week, joining his high school teammate Jonathan Haden in committing to the Wildcats, but he told Scout.com on Thursday morning that he intends to enroll at Florida on Monday.

"I’m going to Florida now," Tabor said in a text message. "I swear I will be there Monday."

Tabor was set to enroll early at Arizona but instead will start classes at the University of Florida when he arrives and be able to participate in spring practice.

With the losses of four cornerbacks, including early NFL draft entrants Loucheiz Purifoy and Marcus Roberson, Tabor will get the chance to compete right away for a starting job with the Gators.